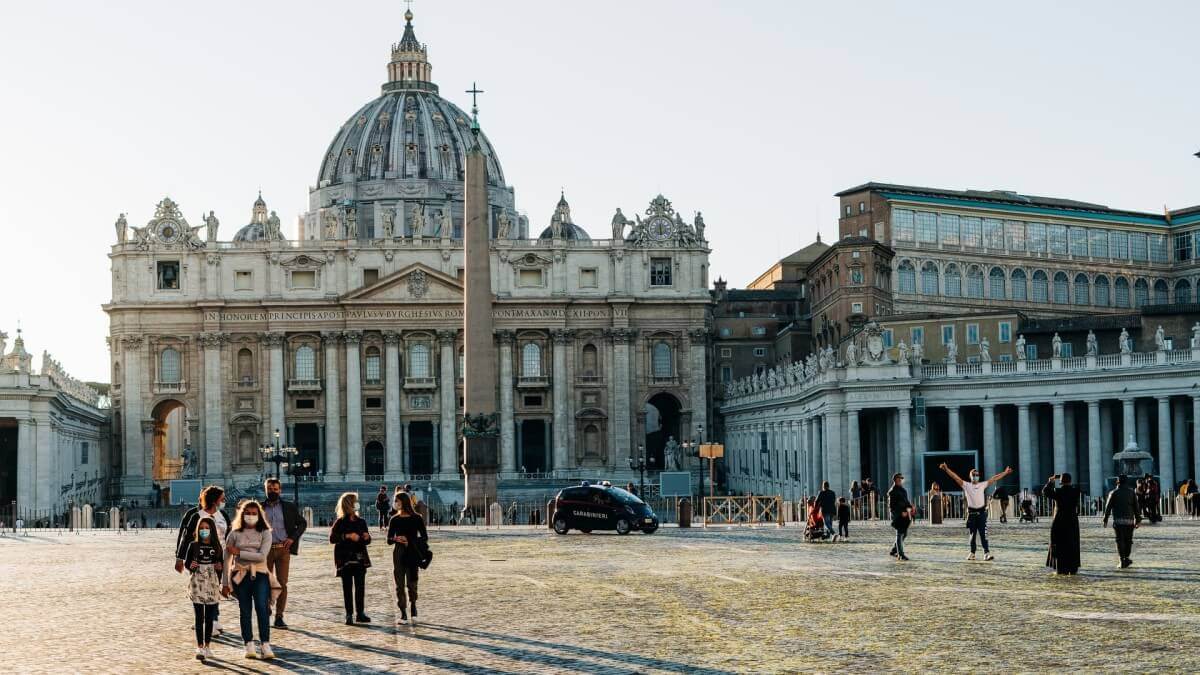 The Italian government plans to gradually ease the remaining COVID-19 restrictions from April 1.

Italian authorities had set a date for a meeting today, during which they are expected to make a decision on what measures will be lifted, and then come out with an official statement tomorrow, March 17, TheSchengen.com reports.

The government earlier announced that the state of emergency would end on March 31, which means all regions will be whitelisted.

So, as no area is considered severely affected by the virus, starting April 1, the government plans to scrap the requirement to submit a Green Pass – vaccination, cure or test certificate – when attending various outdoor public places and places, such as cafes and restaurants.

In addition, as the country attempts to revive its tourism sector, it is expected that the pass requirement for access to accommodation facilities, museums and other cultural activities will also be abolished.

Other measures, such as the requirement to have a valid entry permit when attending indoor public spaces, will also be removed, though, later in April.

Commenting on the new developments, Italy’s deputy health minister, Andrea Costa, said that procedures will be canceled in the majority of places. Additionally, he revealed that the state plans to remove all of its restrictions by summer.

Differently from Italy, many European countries have already lifted local COVID-19 restrictions. Austrian authorities announced earlier this month that they will no longer require travelers and citizens of the country to follow the health permit requirement when entering restaurants, all types of accommodation, cafes, cultural institutions and entertainment centers.

Likewise, France has also abolished the health permit requirement. Since March 14, all people have been subject to less stringent local restrictions.

Although Italy continues to impose specific restrictions, it has already relaxed entry rules for travelers. All incoming travelers, regardless of whether they are traveling from an EU country or outside the EU, can enter Italy without having to follow additional entry rules provided they present a valid vaccination, recovery or test certificate.

The vaccination permit is valid upon arrival in Italy if the document proves that the holder has completed the initial vaccination within the past nine months. On the other hand, redemption certificates are only valid for six months.

>> Travel to Italy this Spring: Explanation of vaccination, testing and other entry rules