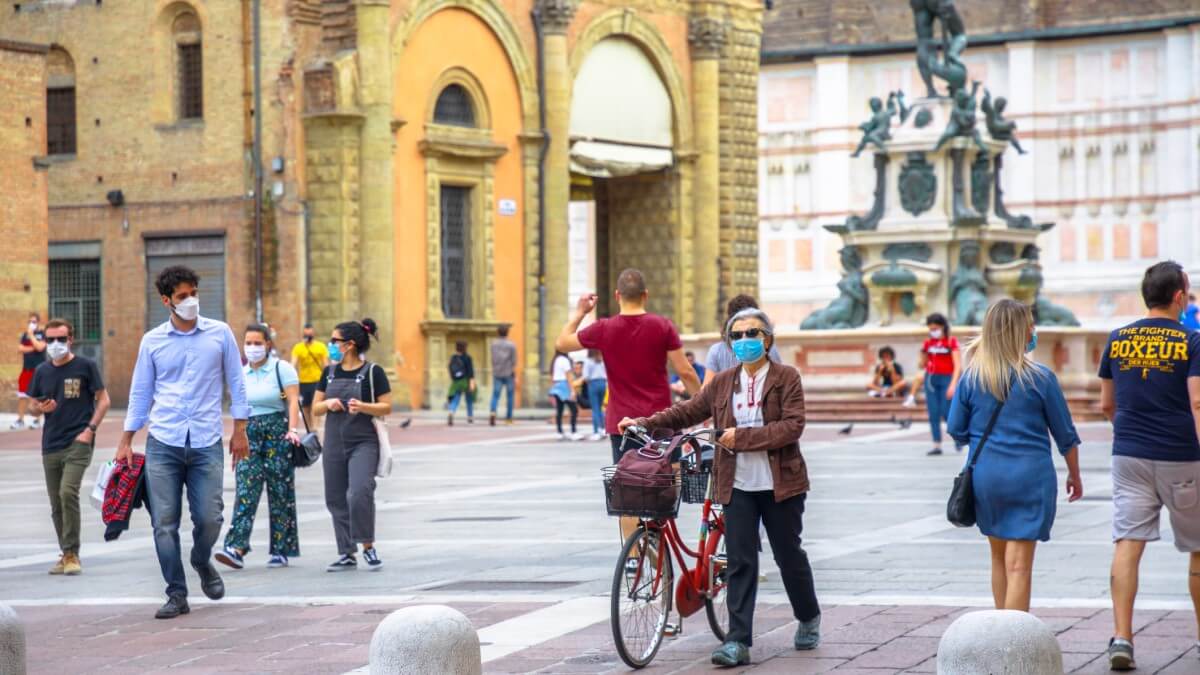 The Italian Ministry of Health announced, that the country decided to cancel the travel ban imposed on South African countries since late November.

According to a decree issued by the ministry on January 14, travelers who arrive in Italy after staying in South Africa, Botswana, Mozambique, Namibia, Lesotho, Swaziland and Zimbabwe will not be subject to the entry ban.

“The Minister of Health, Roberto Speranza, has signed a new order to halt special travel restriction measures for people arriving from South Africa, Lesotho, Botswana, Zimbabwe, Malawi, Mozambique, Namibia and Eswatini. For these countries, the system currently in place for countries and territories under List E is in place,” reads a statement Italian Ministry of Health.

Entry bans were previously imposed against South African countries to stem further spread of the Omicron variant. However, since Omicron is now widely spread within the European Union and the Schengen area, the authorities believe that there is no longer a need to impose strict restrictions on only some specific countries.

Despite the fact that eight countries in South Africa are no longer subject to the travel ban, everyone arriving in Italy from its territory will still be required to follow strict entry rules, as the countries will now be part of Italy’s E-List, TheSchengen.com reports.

In line with the current entry rules in force in Italy, all those traveling from an E-listed country need to provide a specific reason for their trip. The category of specific reasons includes work, health, study, and other purposes.

With regard to entry rules, foreigners, as well as returning travelers entering Italy after staying in one of the eight South African countries, must complete a digital traveler locator form.

The authorities explained that the test requirement applies to everyone, except for children under the age of six.

In addition to the above rules, those entering Italy from South African countries must self-isolate for ten days as well as undergo a second test at the end of the quarantine period.

Previously, Italy introduced enhanced COVID-19 rules for everyone, including tourists. The authorities announced that only vaccinated and recovered people can access many public places and services, including hotels, restaurants and public transportation, among other things.