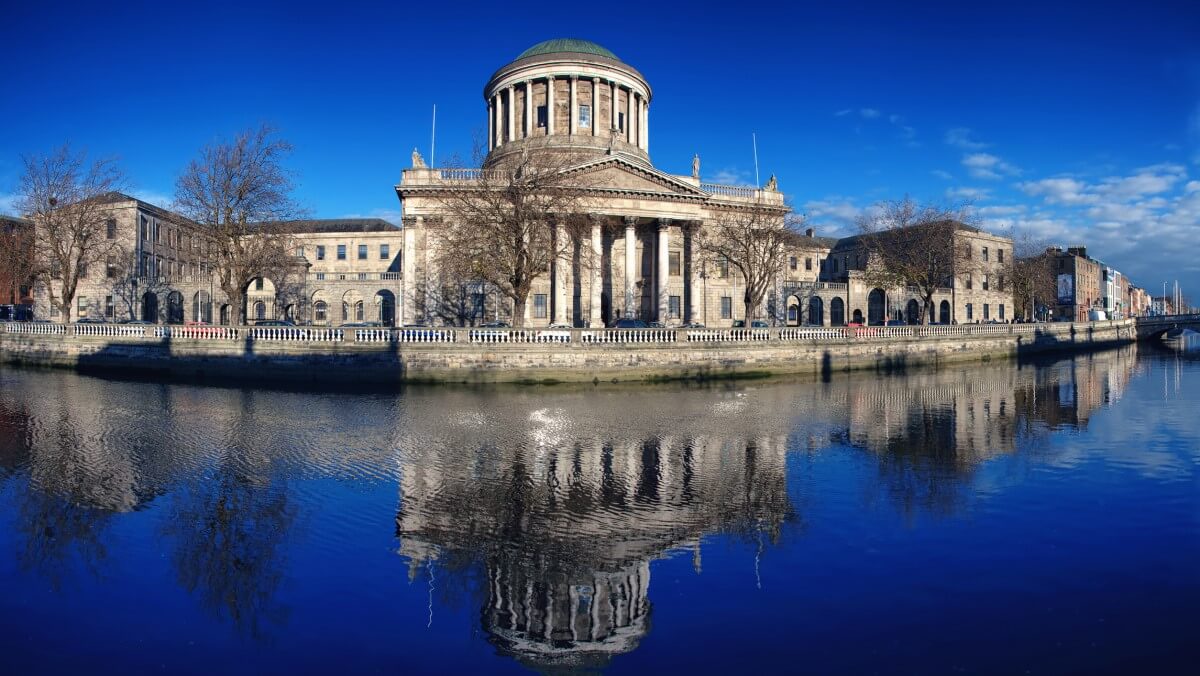 Ireland’s Minister of State for Overseas Development Aid and Diaspora Colm Brophy has welcomed Australia’s decision to completely scrap the majority of travel restrictions on vaccinated travelers, which were imposed as a precaution to stem the spread of the coronavirus and its new strains.

The Irish minister said Irish citizens in Australia have never felt as far from home as they did during the coronavirus situation, TheSchengen.com reports.

“The reopening of unrestricted international travel between our two countries brings renewed joy and lifts the spirits of our diaspora in Australia and their families and friends here in Ireland, who have endured long and painful breaks,” Brophy noted in this regard.

However, the minister stressed that different territories in Australia apply different requirements for people who have completed the virus immunization process as well as for those who have not been vaccinated against the virus, adding that arrivals to Western Australia, including the city of Perth, will be required to follow mandatory quarantine rules When they enter, until at least March 3.

“The welcome news from Australia coincides with the latest update of the Irish Digital COVID Certification Service allowing Irish passport holders living abroad to update their certificates to include any additional COVID-19 vaccine boosters recognized in Ireland,” the minister noted.

The minister said that citizens of Ireland living in Australia or in other countries around the world will be subject to an facilitated travel process when planning to return to Ireland or anywhere in the territory of the European Union after accessing the updated EU-DCCs which reflects an enhanced snapshot.

From February 21, authorities in Australia will open their doors to travelers from other countries, provided they have completed an immunization against the virus.

The decision was confirmed by Australian Prime Minister Scott Morrison and was taken in order to facilitate the travel process and prevent further damage to many industries, including the travel and tourism industry, as a result of entry bans and other restrictions.

“The Cabinet’s National Security Committee agreed today that Australia is ready to make further progress in reopening our international borders in phases,” the statement released by the Australian prime minister noted.

For nearly two years, the Australian government has kept some strict restrictions in place due to the coronavirus situation in an effort to prevent an increase in the number of infections.

Prime Minister Morrison stressed that since Australia began its international reopening, a total of 580,000 arrivals have been registered in the country.