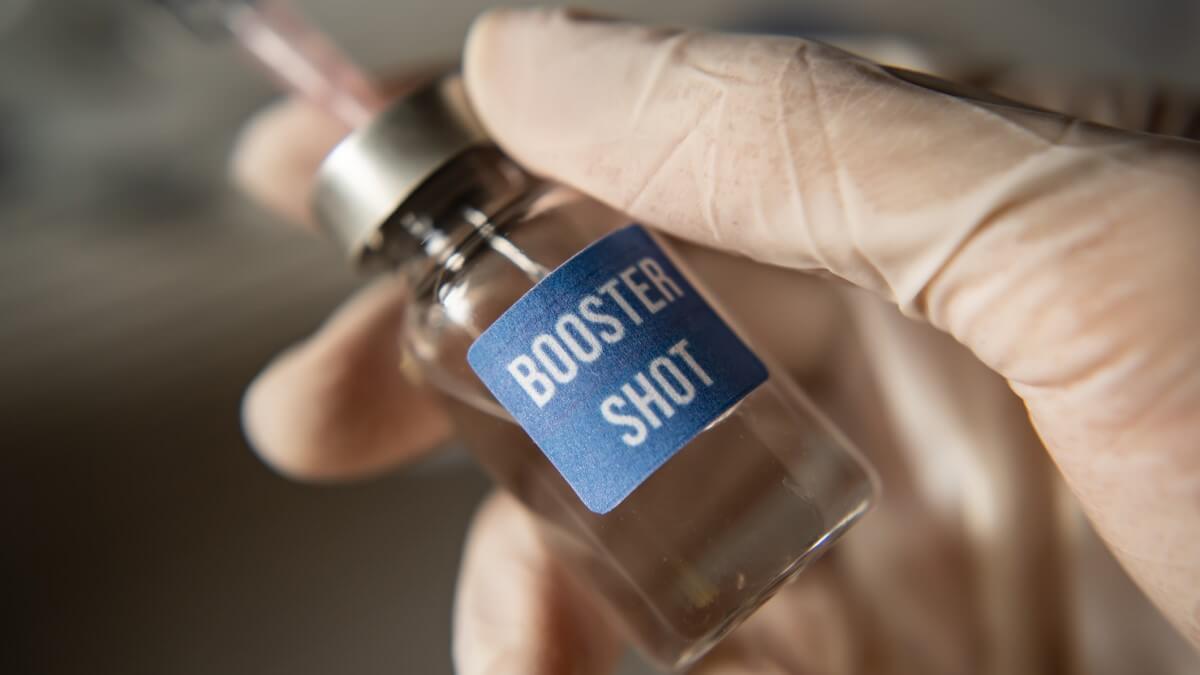 The EU Commission’s decision to shorten the validity of EU vaccination certificates will affect more than 44,000 people who will not be eligible to travel to other countries as of today.

The European Union Commission has announced that changes implemented in order to make vaccination certificates valid for 270 days will be effective from today, February 1, TheSchengen.com reports.

Under the new rules, EU COVID-19 certificates will expire for all people who have not taken a booster dose of the COVID-19 vaccine after nine months.

As reported by the Sunday Times, it is estimated that of a total of 480,000 people who completed their vaccination before May 1 last year, more than 44,000 of them should have received a booster dose.

In this regard, the president of the Irish Travel Agents Association, Paul Hackett, stressed that these new changes affect most people who received the second vaccine dose before May last year and who have not yet taken a booster dose.

“The EU Digital Covid Cert we obtained in 2021 has a validity of nine months from the date of the second vaccination. We do not expect any impact on international travel here. This has been widely reported; this is across the EU – all EU countries apply The nine-month validity rule,” Hackett noted in this regard.

The EU Commission adopted new changes following the approval of the European Council on December 16 with the assurance that the uniform acceptance of such documents will help EU member states to coordinate travel procedures amid the ongoing pandemic situation.

“This validity period takes into account European Center for Disease Prevention and Control guidelines, according to which booster doses are recommended in the last six months after the completion of the first vaccination cycle. The certificate will remain valid for an additional three months grace period after those six months to ensure that national vaccination campaigns can Modify them and citizens will have access to booster doses,” the committee noted.

The Commission revealed its plans to make the EU’s document on COVID-19 vaccination valid for nine months on November 25. Several European countries, including the Czech Republic and Austria, have introduced such measures up to this point.

However, the latest map published by the European Center for Disease Prevention and Control (ECDC) shows that the European continent is severely affected by the Omicron variant of the Coronavirus, and therefore it is recommended to avoid unnecessary travel, especially for people who have not completed the immunization process against the virus.

According to data provided by ECDC, with the exception of some regions in Poland and Romania, all EU countries and the Schengen area are placed in the dark red color category, which consists of regions that have reported high rates of COVID-19 infection in the past. Two weeks.