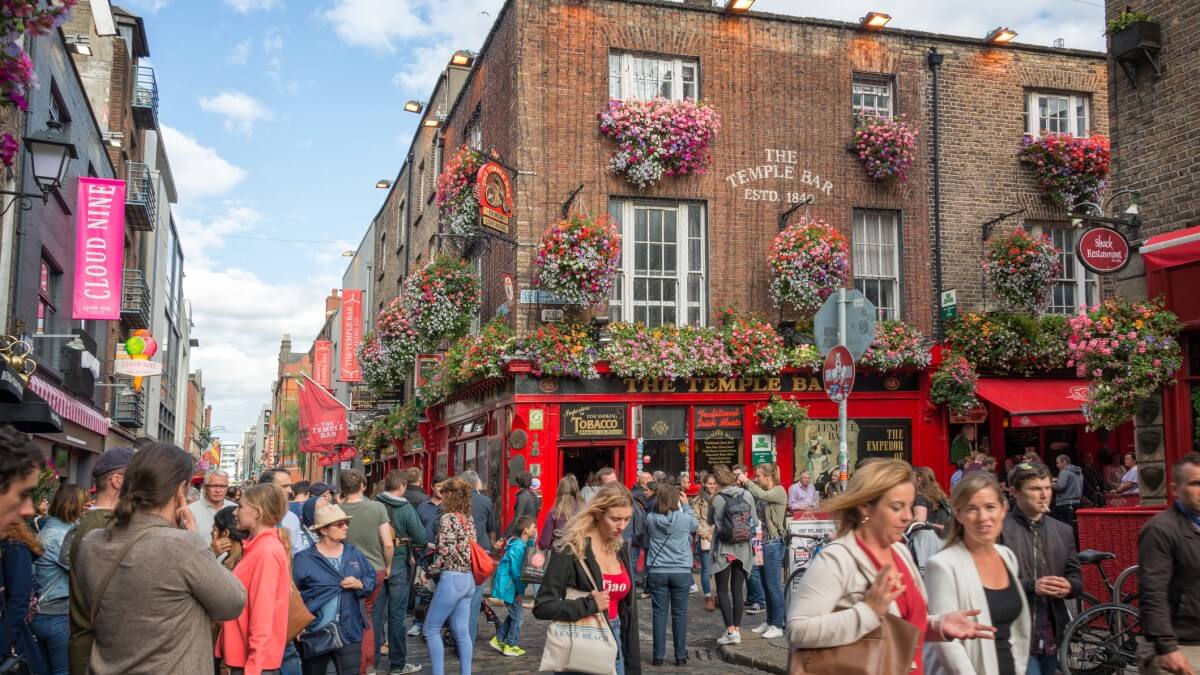 Travelers from other countries planning to enter Ireland are no longer subject to entry requirements after the latter’s authorities decided to cancel all restrictions imposed due to COVID-19.

The Irish government has announced that travelers from other countries are no longer required to provide proof of vaccination or recovery from the Corona virus. Besides, they are also exempt from the requirement to fill out a Passenger Locator Form (PLF), TheSchengen.com reports.

The Irish government has confirmed that travelers from other countries are eligible to enter Ireland without restrictions from March 6.

“There are no post-arrival testing or quarantine requirements for travelers to Ireland. Travel companies will not require verification of a PLF receipt before traveling to Ireland. The Irish government has indicated through a statement that anyone who develops symptoms of Covid-19 while in Ireland should follow the guidelines HSE (Health Service Executive) regarding isolation and performing antigen testing or PCR as appropriate.”

However, all passengers planning to transit through Ireland to visit Northern Ireland will still have to follow UK travel requirements, including completing the Untied Kingdom Passenger Locator form.

According to figures provided by the World Health Organization, the authorities in Ireland have recorded a total of 1,311,105 cases of coronavirus since the beginning of the epidemic, while 6,527 people died during the same period.

In addition, figures provided by the World Health Organization also reveal that in the past seven days, 23,269 people have tested positive for coronavirus in Ireland, while 56 people have died during the same period.

Following the example of other European countries, the authorities in Ireland have also lifted the majority of restrictions imposed due to the Corona virus in an attempt to help many industries recover from the damage caused by the virus, especially the travel and tourism sector.

In this regard, the authorities in Ireland previously announced that they had decided to allow Irish passport holders who received the booster vaccine outside the European Union to apply for the new COVID-19 certificate.

In addition, the authorities in Ireland announced last month that they had decided to lift most of the remaining restrictions from February 28, despite the epidemiological situation and the rapid spread of the Omicron variant in Ireland and other countries.

According to the authorities in Ireland, the new changes included the abolition of the requirement to wear face masks. Besides, physical distancing measures have been lifted.