Irish citizens who have been fully immunized against coronavirus outside Ireland will also be able to obtain a digital COVID certificate from the European Union. On Wednesday, September 29, the country’s government launched the portal through which Irish passport holders can apply for vaccination validation by obtaining an EU vaccination certificate.

In this regard, Ireland’s Minister of Health, Stephen Donnelly, said the project through which more than four million certificates have been issued up to this point is also helping in the safe reopening of society and facilitating the resumption of non-essential travel, TheSchengen.com reports.

“I am pleased to announce that today we are expanding the service to allow vaccinated Irish passport holders outside the EU to access the EU COVID digital certificate. The Minister confirmed that this service will be available to vaccinated Irish citizens in Northern Ireland from today, with an extension Service to other Irish citizens in October.

Authorities in Ireland joined the European Union’s digital certification portal on July 19, which was set up by the EI in a bid to facilitate travel within the bloc for those who have successfully completed vaccination with any of the vaccines approved by the European Medicines Agency (EMA).

As per the Irish government’s recent announcement, all applications from people aged 18 years and over who hold a valid Irish passport and demonstrate that they have been vaccinated with one of the following vaccines will be accepted:

Commenting on the decision, the Secretary of State for Public Procurement and E-Government, Ossian Smyth TD, said he was pleased that “the Irish government is now able to offer the EU DCC option to vaccinated Irish passport holders in Northern Ireland.”

According to the Irish government’s announcement, the service will be launched in two phases.

With the first phase, which will be available from 30 September, the portal will accept applications from Irish citizens in Northern Ireland who have obtained a certificate of COVID vaccination from Northern Ireland.

The government has made clear that applicants will be required to have a valid Irish passport and Northern Ireland COVID vaccination documents containing a QR code issued by the Irish Department of Health.

In the second phase, which begins on October 21, the portal will accept applications from Irish citizens who have completed the vaccination process in all countries outside the European Union, except for those who have obtained an equality decision as COVID documents launched in those countries have been approved under the same conditions Like the EU’s COVID digital certificate.

The Irish government has stressed that applicants will be required to present a valid Irish passport and valid proof of vaccination issued by the authorities in which they were vaccinated.

Besides opening its doors to travelers from the European Union, European Economic Area and Schengen area countries, the authorities in Ireland previously announced that travelers from the United Kingdom, the United States and Canada will also be allowed to enter Ireland, even amid the ongoing pandemic, provided they have valid proof showing that they have completed the vaccination process or They have recovered from the virus in the past 180 days. 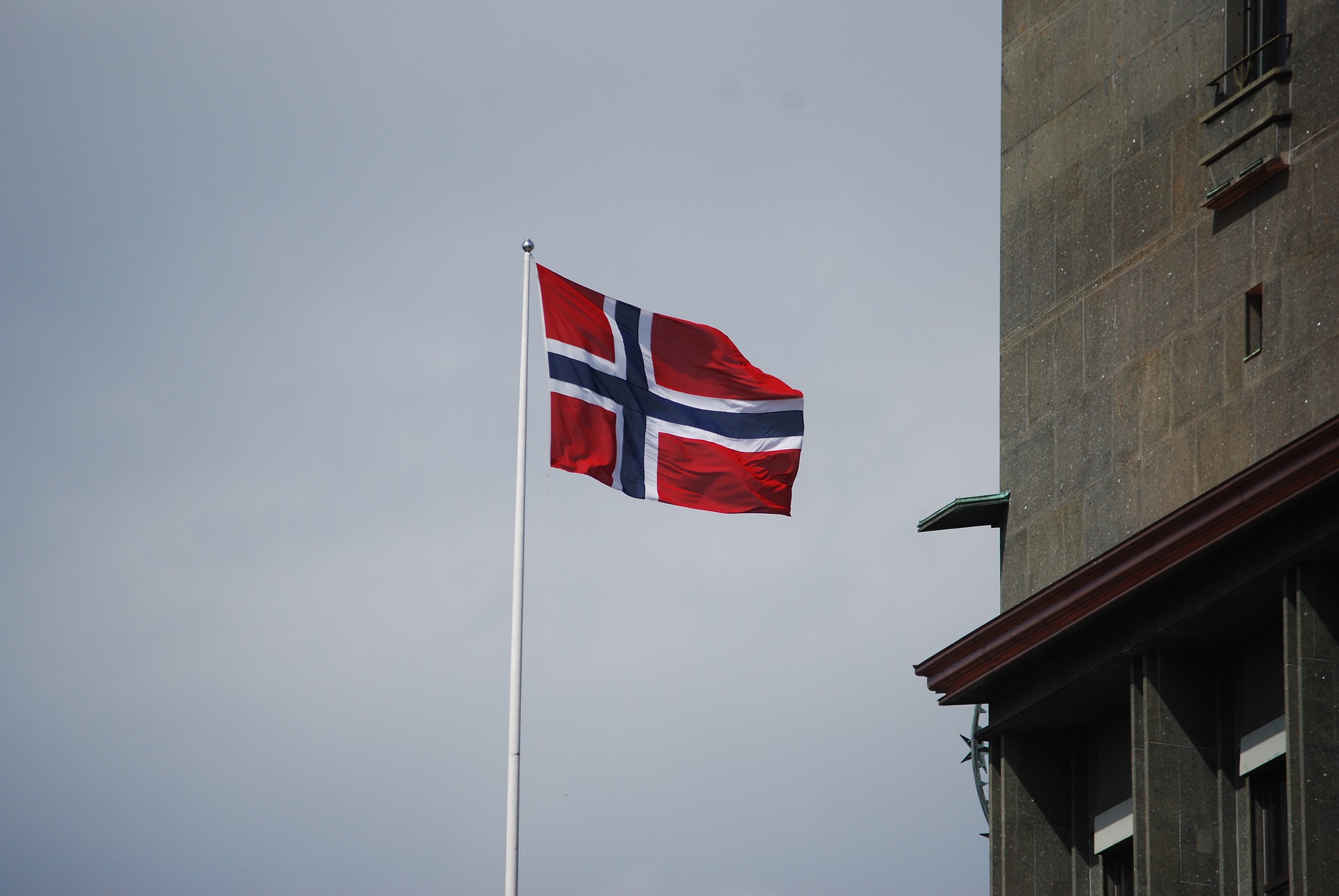 Business Travel Is Expected to Accelerate in 2022