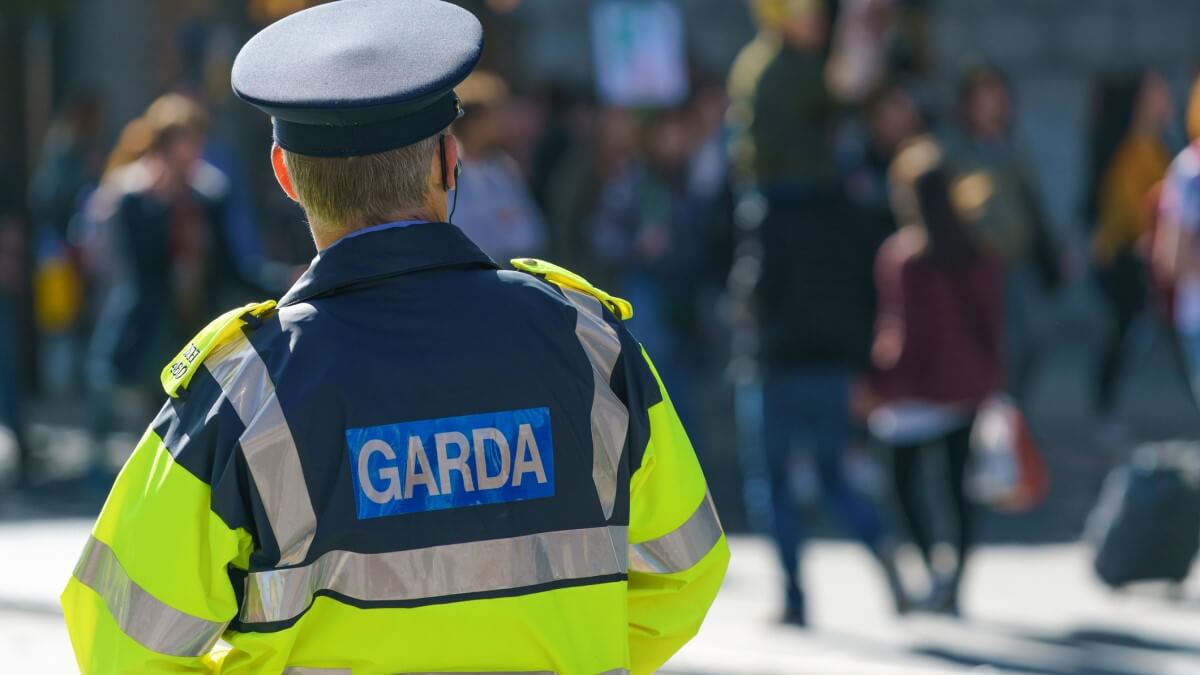 Irish authorities sentenced two people to some time in prison after discovering their involvement in a criminal group, which provided citizens of other countries, especially from Georgia, forged documents.

Through fake documents obtained by foreigners, they were able to enter Ireland illegally, TheSchengen.com reports.

The two now sentenced have been heard by the Dublin Circuit, who were involved in various activities and helped their fellow Georgians to reach Ireland illegally.

The court revealed responsibility for the large number of Georgians who arrived in Ireland between the three-year period, from 2017 to 2020.

According to Breakingnews.ie, one of the detainees was found guilty of possessing false documents, money laundering, as well as organizing and facilitating the entry of immigrants into Ireland between 2017 and 2019. He (46 years old) has been detained since November 2020.

The second person, who is younger than (24), was convicted of money laundering, possession of false documents, organizing and facilitating the entry of immigrants as well as theft of COVID-19 pandemic unemployment payments. He has been detained since December 2020.

The same revealed that the judge had indicated that it was clear that the two people were part of the organization that made possible illegal movement out of Georgia, which led to an increase in the number of immigrants within the country.

Given that the two individuals were not citizens of Ireland, they were sentenced to two years in prison. It was revealed that the investigation into this particular case began in 2018, and since then, authorities have collected all the necessary evidence, two found both men guilty.

Previously, TheSchengen.com reported that Irish police have arrested 162 people since joining the Schengen Information System (SIS II). Those arrested were implicated in various crimes across Europe, including burglary, drug smuggling and sexual assault, among others.

SIS II was implemented in Ireland in March 2021 in order to increase the security of the country’s borders. Since then, Irish authorities have been able to verify and share data on missing, banned and missing individuals.

With the exception of Ireland, other EU countries also use SIS II to hold detailed information on border security and law enforcement. A system of secure databases allows authorities to control public security by sharing and receiving data from others.

>> The number of asylum seekers in Ireland is increasing