Iceland has not yet implemented a new EU Council recommendation to impose travel restrictions on arrivals from the United States, Israel, Lebanon, Kosovo, Montenegro and North Macedonia.

On August 30, the Council of the European Union removed the above-mentioned countries from the list of epidemiologically safe countries after assessing that they had recently been severely affected by the virus. However, Iceland’s Ministry of Justice stressed that the EU advice is not legally binding, TheSchengen.com reports.

“The Minister of Justice has not confirmed this change on behalf of Iceland. Therefore, the recommendation is not legally binding,” notes the statement published by the Icelandic Ministry of Justice.

However, the same ministry has made it clear that even if the new changes are implemented, they will not affect travelers who have been vaccinated as well as those who need to travel to Iceland for work or other similar purposes.

This change in the list of safe countries will only affect unvaccinated tourists who do not come here for work or family ties. The statement makes it clear that such a change will not affect the vaccinated tourists, who are by far the largest group coming here.

The recommendations of the Council of the European Union are not unanimously implemented by European countries.

The authorities in Ireland have announced that they will not tighten travel restrictions on arrivals from the United States, even though the latter is experiencing an increase in the number of COVID-19. Besides Ireland, the government of Croatia has also refused to impose stricter rules on US citizens.

On the other hand, Italy yesterday became the first EU country to impose stricter entry rules on travel from the US by requiring Americans and people who have stayed there in the past two weeks to submit a negative COVID PCR result for antigen testing. In addition, travelers from the United States are also urged to fill out a passenger locator form when planning to enter Italy, even if they have been immunized against the disease.

To enter Iceland, travelers from the European Union, the Schengen area and third countries with lower infection rates must present a valid vaccination document, prove that they have recovered from the virus or submit a negative COVID PCR test result, no older than 72 hours or antigen test no more than 48 hours. Besides, they will also be obligated to fill in the entry form.

>> Travel to Iceland for summer 2021: travel rules and restrictions amid COVID-19 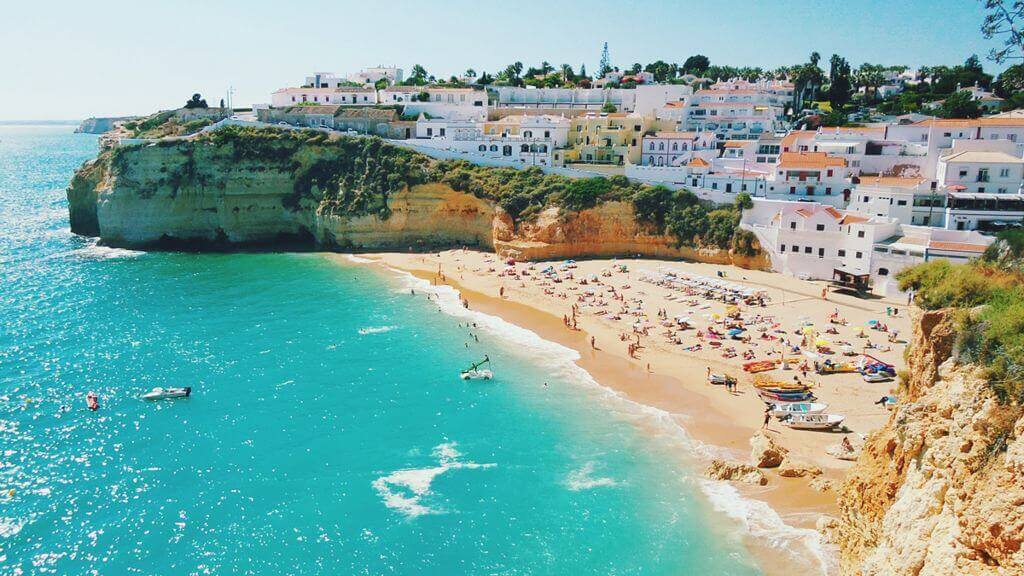