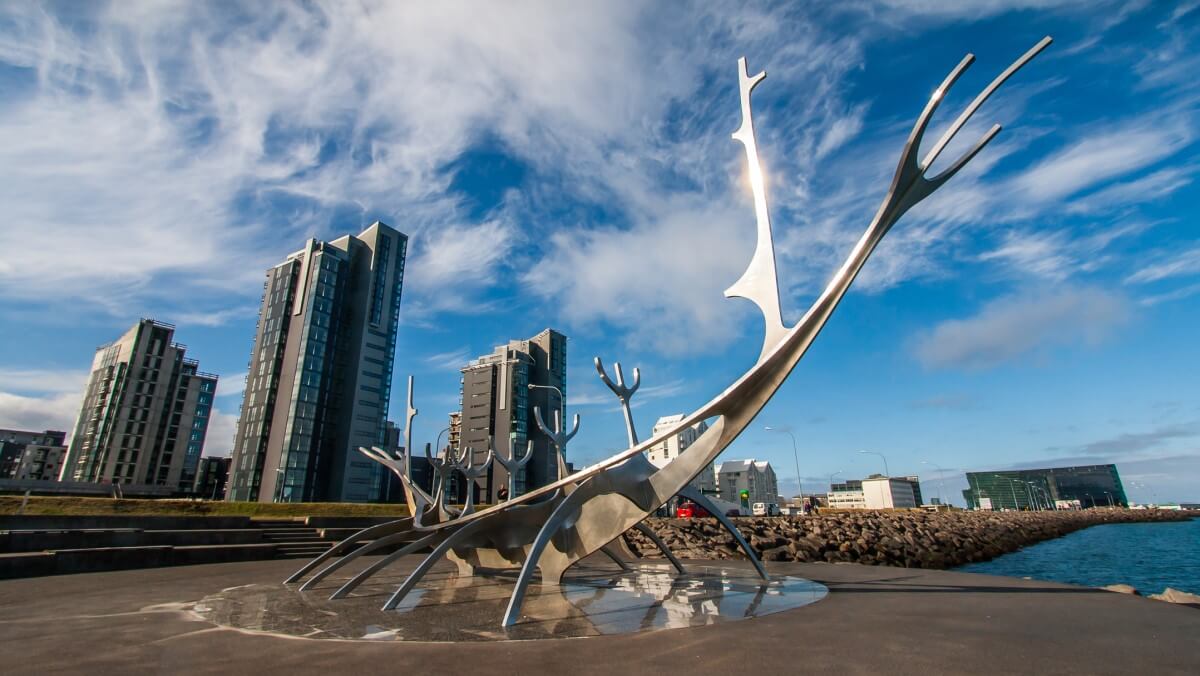 The authorities in Iceland are trying to rebuild the tourism industry, increase employment opportunities in the culture and creative industries, and improve the country’s competitiveness.

In addition, Lilja Dögg Alfreðsdóttir, Minister of Tourism, Culture and Trade, stressed that the goal of tourists is to spend a total of ISK 700 billion in Iceland by 2030, TheSchengen.com reports.

The role of the state is to create an environment in which creativity flourishes, and an environment that creates value for business and culture. The minister noted that it enhances our competitiveness, which affects not only the business community but society as a whole.

Alfrisdottir stressed that the new ministry “will be the backbone of the economy’s currency creation in the future”.

Shortly after the new ministry, the minister noted that “by integrating the issues of the new Ministry of Culture and Trade, conditions are created for new opportunities and progress to be made for the benefit of society as a whole and to foster future growth and prosperity.” Culture and Commerce took office.

The report also showed that in 2019, before the outbreak of the coronavirus, Iceland saw more than two million international tourists. However, the head of the Icelandic Tourism Board (Ferðamálastofa), Skarphéðinn Steinarsson, said the number of businesses in the travel industry has not changed significantly over the past year.

Minister Alfreðsdóttir stressed that the ministry is trying to build on the good that exists and also to move forward and increase the creativity index in the country. In this way, she added, the ministry will contribute to reviving the country’s economy and ensuring a good foundation for the future.

“Ingenuity, knowledge and creativity are the main driving force behind the progress we are seeking,” the minister noted.

The spread of the Coronavirus and its new strains has caused great difficulties for the tourism sector in Iceland as well as the tourism industries around the world, leaving a large number of people out of work.

However, despite the decline recorded due to the coronavirus situation, the World Travel and Tourism Council (WTTC) believes that the global travel and tourism industry’s contribution to the global economy could reach $8.6 trillion this year, or 6.4 percent behind pre-pandemic figures.