Home / Schengen Visa News / IATA: With a Decrease of 60.2% In Passenger Demand, 2020 Was Worst Year for Air Transport 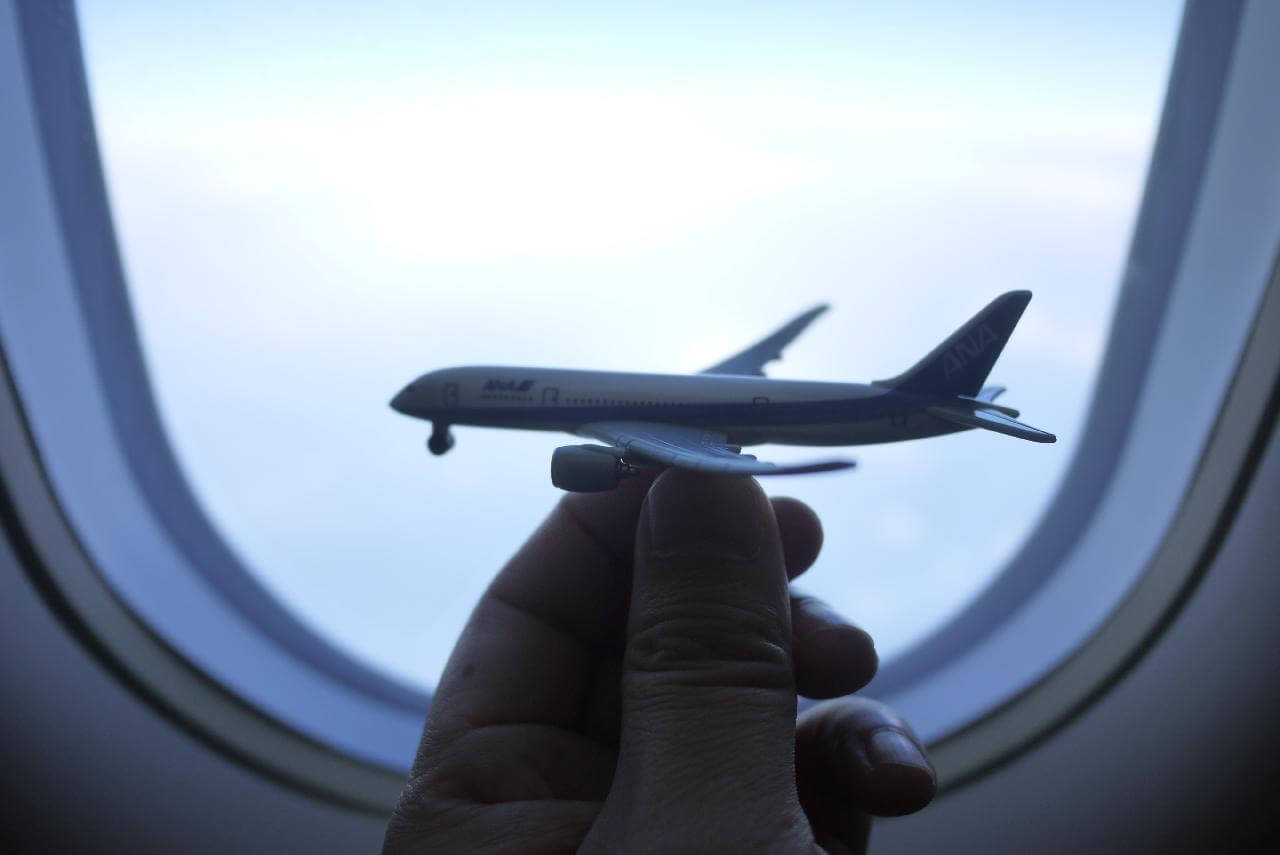 The International Air Transport Association (IATA) revealed through the latest World Air Transport Statistics (WATS) that 2020 was the worst year ever for global air transport.

This year’s edition highlighted the strong impact of the COVID-19 pandemic on the airline industry, which has resulted in reduced revenue, limited passenger traffic, and significant financial losses.

According to a report by the International Air Transport Association (IATA), due to the devastating impact of the COVID-19 pandemic on the sector, only 1.8 billion passengers flew during 2020, registering a decrease of 60.2 percent compared to 4.5 million passengers in 2019.

“The decrease in the number of passengers carried by air in 2020 was the largest since tracking of global air passengers began around 1950,” the IATA statement read.

Moreover, the same report revealed that air connectivity declined by more than 50 per cent in 2020 as routes connecting to airports dropped dramatically. In addition, passenger revenue fell 69 per cent to €159 billion in 2020, with net losses of €106.5 billion in total.

“2020 was a year we all wish we could forget. But an analysis of the performance statistics for the year reveals a fascinating story of perseverance. In the midst of the crisis in April 2020, 66 per cent of the world’s commercial air fleet was grounded as governments closed borders or imposed strict quarantines. A million jobs have disappeared.The total industry losses for the year totaled $126 billion, said Willie Walsh, director general of the International Air Transport Association.

In addition, key findings from WATS show that the Middle East region has suffered the greatest amount of passenger loss, with a 71.5 percent decrease in RPKs compared to 2019 figures, followed by Europe (-69.7%) and then Europe (-69.7%). Africa region (-68.5 per cent).

According to the International Air Transport Association, the top five nationals who have flown by air in 2020 are as follows:

The report also confirmed that by passenger demand (RPKs), the largest drop was observed in Europe, falling by 70.7 percent (290.3 million) in 2020 compared to the pre-pandemic period.

An earlier report by the International Air Transport Association (IATA) showed that 83 percent of passengers supported the rules for face masks while traveling abroad and felt safe using airline services.