The International Air Transport Association (IATA) has criticized the decision of Amsterdam’s Schiphol Airport to increase fees by 37 per cent, calling the decision irresponsible.

According to an IATA press release, the airline’s announcement that it was only cutting fares by five percent in response to the need of its customers is an insult to TheSchengen.com reports.

Furthermore, the International Air Transport Association decried the airport for attributing the price increase to a more sustainable aviation sector. This decision does not help achieve the net-zero targets, which EU member states and the airlines involved are committed to achieving by the next decade.

“The entire aviation value chain has suffered losses in the crisis. Shifting financial pain to your customers is something only a monopoly can do. Airport shareholders need to step things up. They have benefited from a stable return before the crisis. The IATA wrote in the press release.” Now they must support businesses in trying times.”

The contribution of air transport to the Netherlands’ GDP and economy is of great importance. Before the outbreak of COVID-19, the industry supported hundreds of thousands of jobs.

The International Air Transport Association (IATA) is urging Schiphol to contribute to the recovery and suspension of travel. The association also asked the regulator to carefully select the airline’s appeals and to ensure that international contact between the Netherlands is still in place and that the province’s recovery from COVID-19 is protected.

Previously, the International Air Transport Association (IATA) initiated a legal action in the Netherlands, which aims to prevent the implementation of a new policy rule for the assignment of time slots. If this policy is approved and implemented, the job placement system at the local and global levels will result in commercial harm to IATA members.

“The application of the rule in time slot assignment decisions compromises the role of independent and neutral slot coordinators enshrined in EU law, rather than requiring that decision-making be prioritized for the list of destinations. This makes IATA Deputy Director-General Conrad Clifford,” said Conrad Clifford, IATA Deputy Director General The airport valet coordinator is in the interest of the airline and the consumer.

According to the IATA, the Royal Schiphol Group has ignored the principles of slot allocation, including service and product options and the promotion of competitive markets, meaning the group is moving toward a monopoly. 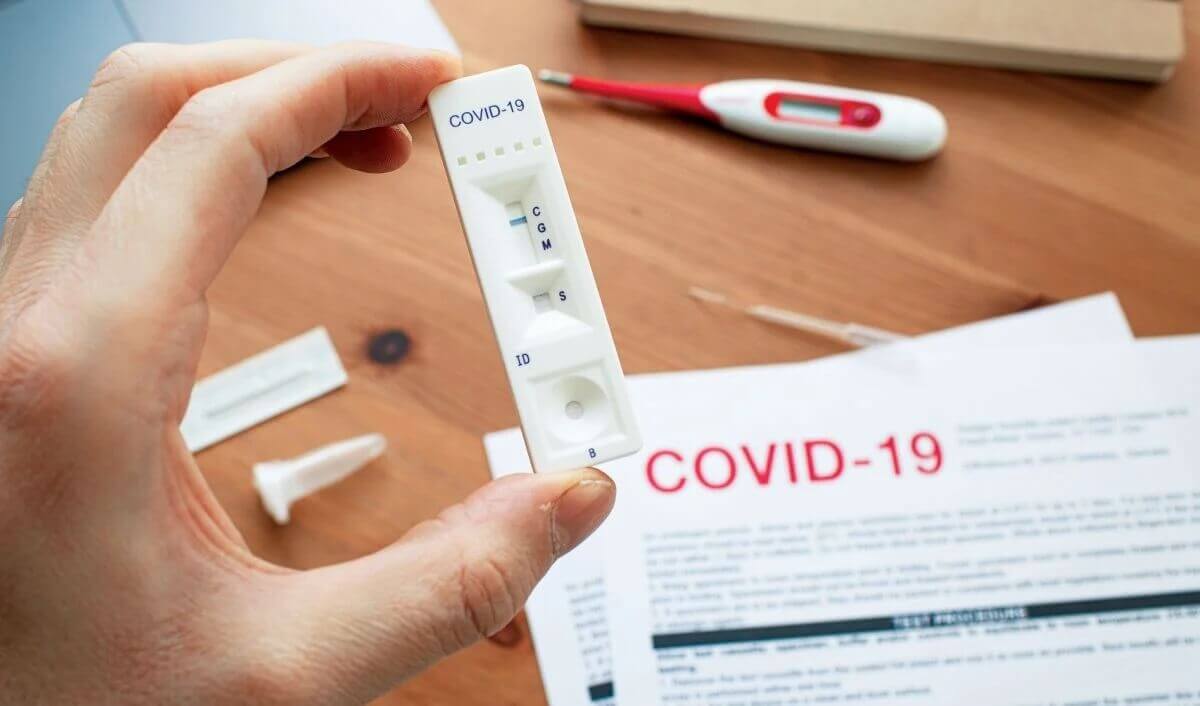 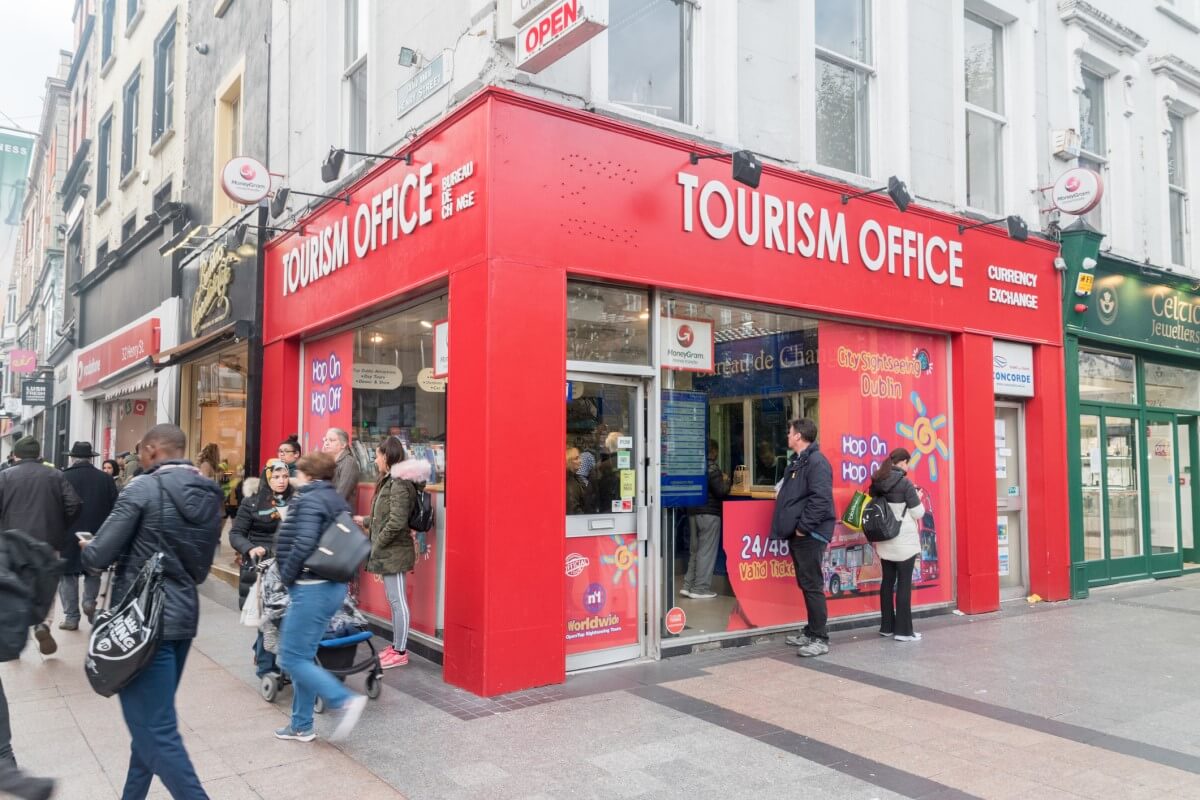