According to the IATA, France’s imposition of pre-departure COVID-19 testing requirements goes against EU directives, while proposing that France lead a joint EU approach that would help maintain contact.

“The recent travel restrictions imposed by the Coronavirus in France do not commensurate with the risks and undermine the freedom of movement of EU citizens. The government must work for a coordinated EU-wide response on Omicron,” the International Air Transport Association wrote on its official Twitter account.

French authorities recently announced that in order to prevent the spread of the newly discovered Omicron variant, all third-country nationals will be required to undergo testing before arriving in France.

The authorities explained that the pre-test requirement applies to all non-EU citizens over the age of 12, including those who have been fully vaccinated or have recovered from the virus. Moreover, the same emphasized that only PCR tests were accepted.

Aside from imposing a pre-entry test requirement, French authorities have also confirmed that third-country nationals must agree to undergo further tests upon arrival in France.

Therefore, given that France currently maintains some strict measures against vaccinated and repatriated non-EU travelers, IATA urged the French government to impose more proportionate measures and align its approach with other member states.

Apart from criticizing the measures imposed by the French authorities, the International Air Transport Association (IATA) also called on the EU Commission to refrain from shortening the validity of vaccination passports.

On the other hand, an EU minister supported the proposed changes to the validity of the EU COVID-19 vaccination cards, saying that this change would increase vaccination rates.

Previously, the International Air Transport Association (IATA) revealed that travel bans imposed by governments would leave the recovery of the travel and tourism sector lag. According to the published data on the recovery of air travel, it was found that the demand for air travel in October 2019 decreased by 49.4 percent compared to the same period in 2019.

In addition, the same report revealed that the demand for international passengers in October decreased by 65.5 percent in October compared to the pre-pandemic period.

>> Traveling to France this winter – current rules and entry restrictions

Which COVID-19 Vaccines Are Recognised for Travel to Sweden 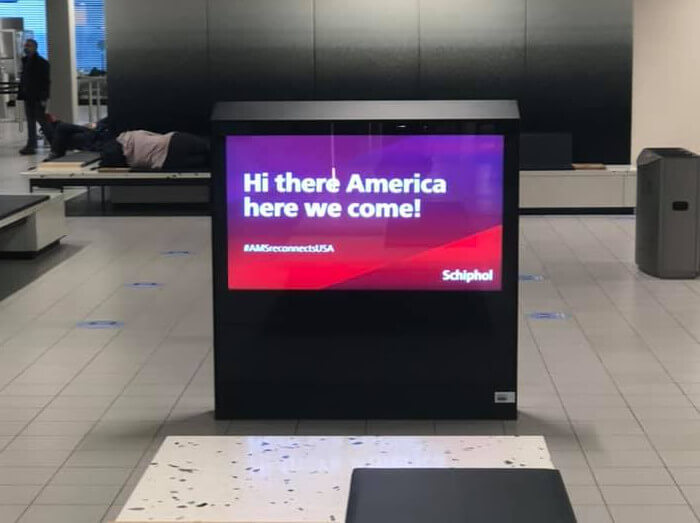 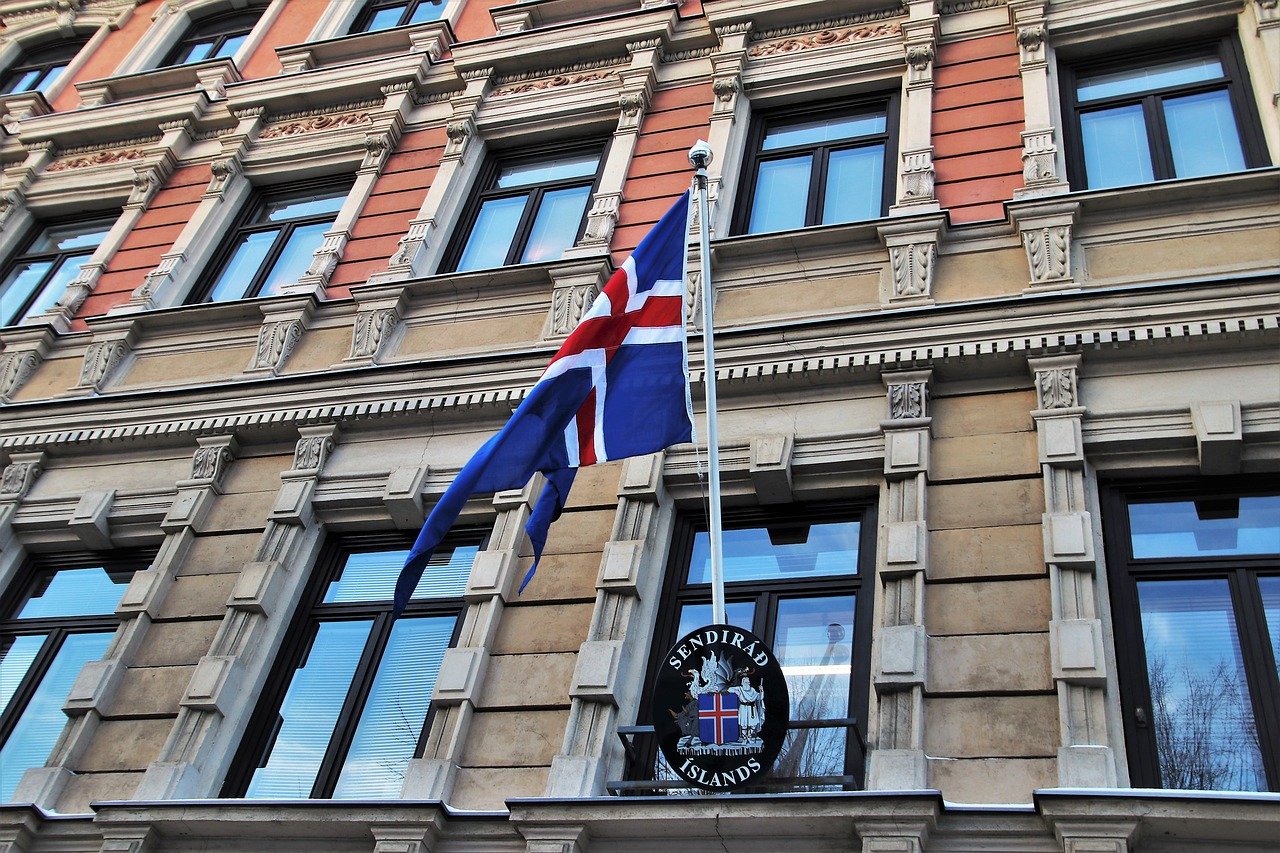 Iceland Still Hasn’t Banned Arrivals from US & Other Third Countries