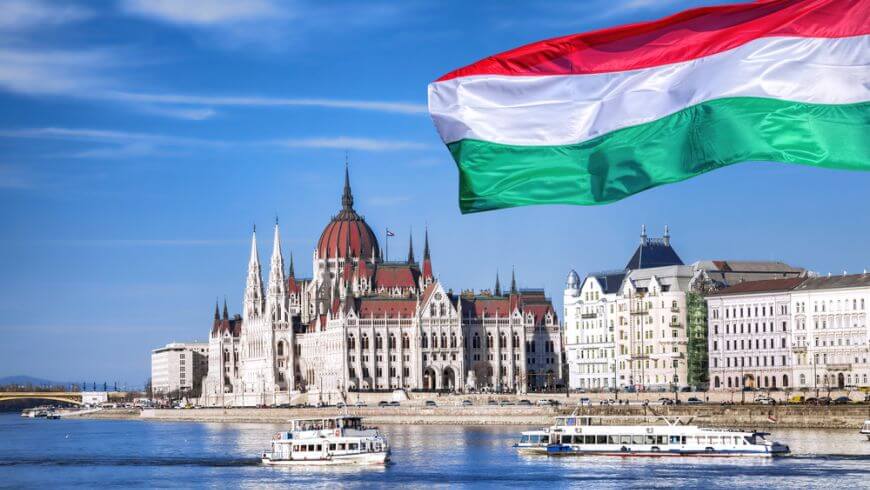 With many countries already starting to issue passports, Hungary is still lagging behind. Hungarian authorities announced that the passport for the COVID EU vaccine will be ready by June 15, but due to the delay, the country revealed that the document will not be submitted before June 30.

To meet all requirements set by the European Union regarding the timely implementation of the Digital COVID Passport, the application created by the Hungarian authorities will indicate the type of vaccine administered and the dates of doses.

TheSchengen.com previously reported that Hungary is lagging behind in passport implementation as the country is still in the testing phase to get technically ready to connect to the EU portal.

It is expected that the entry of the passport on June 30 will not be a problem for the Hungarian authorities as the EU vaccine passports will become valid from July 1.

However, the implementation of the national vaccination of E-Health Infrastructure has already garnered a lot of negative feedback regarding the suitability. Thus, its late release does not leave much time to test and improve the application if necessary.

In addition, EU authorities have confirmed that people vaccinated with Sinopharm or Sputnik V may not have the same benefits as those vaccinated with one of the vaccines approved by the European Medicines Agency (EMA).

According to the EU Commission, the following countries are successfully linked to the EU DCC portal and issue or verify at least one of the certificates: Austria, Belgium, Bulgaria, Croatia, Czech Republic, Denmark, Estonia, Germany, Greece, Latvia, Lithuania, Luxembourg, Poland, Portugal and Spain and Iceland.

Bulgaria, Czech Republic, Denmark, Germany, Greece, Croatia and Poland were the first to start issuing certification within the bloc, while other countries have joined recently. Hungary begins implementing such a scheme and issuing digital COVID passports to the European Union.

The EU Digital COVID Passport was created by the European Union to allow safe travel within the bloc.

A digital passport is a one-page document that travelers can issue in paper or digital form. Depending on the traveler’s status, three distinct passports were released, including a vaccination passport, a test certificate and a recovery certificate.