Citizens of the European Union, European Economic Area and Switzerland have been urged to apply for the EU Settlement Scheme (EUSS) as they have only ten days left to retain the same rights they have had until now and continue to operate legally. Work, study and benefit from other services in the UK.

Although the deadline to apply for EUSS is June 30, 2021, there will be some exemptions for people who have not applied up to this point, TheSchengen.com reports.

According to the Home Office, people who have a reasonable excuse for being late will have an indefinite time to finalize their application for settled status.

However, the UK Home Office made it clear “that an application must be made for every eligible child within the family”.

“If an EEA, EU or Swiss national and their family members have lived in the UK for many years or have a permanent residence document or EEA biometric residence card (BRC), they still need to apply to EUSS by 30 June 2021 to secure their rights current in the island country,” the Ministry of Interior stressed.

Up to this point, about 5.6 million EEA citizens, along with their dependents, have applied for settled status. However, there are about 400,000 cases that are not over yet.

In March 2018, the UK launched its EU Settlement Pilot Program, while in August of the same year, the program was opened to applicants from all EU and EEA nationals and UK residents who wish to continue to reside in the UK. Brexit.

As of December 31, 2020, nearly 4.9 million people have applied for this program, while within three months the number of applications has risen to nearly half a million.

All people interested in remaining in the UK are eligible to apply for settled status, which can be obtained by people who have been in the UK for five years or more prior to December 31, 2020. This status has been granted to approximately 2.75 million people as of May 31.

EU citizens in the UK who have been in the UK for less than five years until December 31, 2020, must apply for pre-settled status.

The UK authorities have consistently called on citizens to apply for an EUUS to remain in the UK legally. 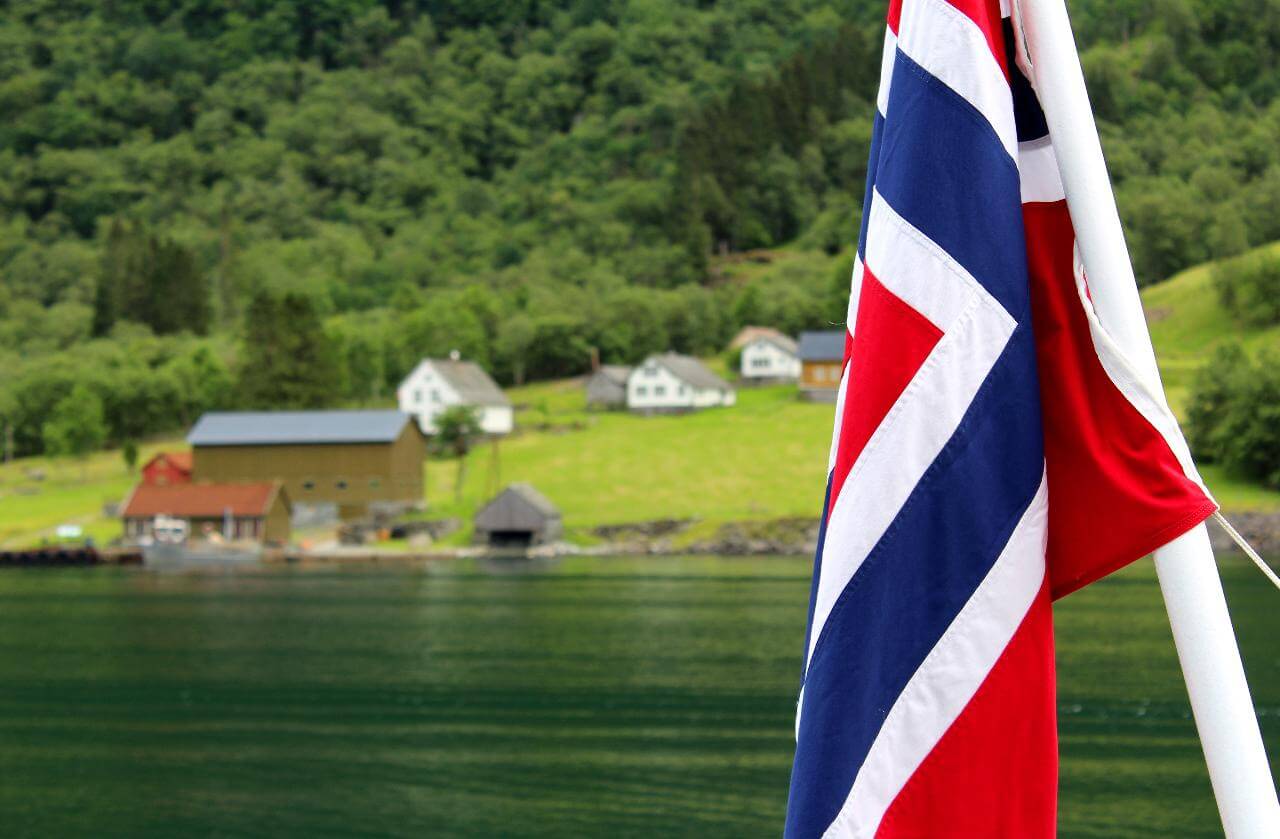 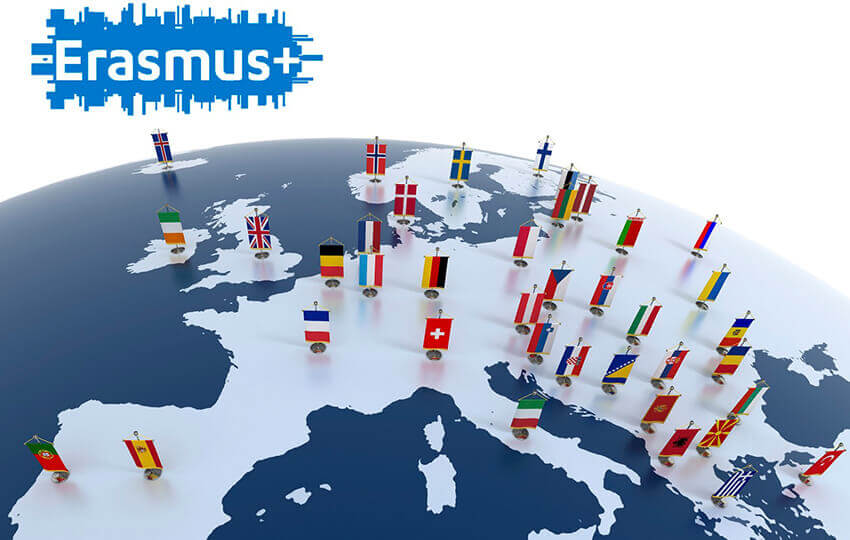