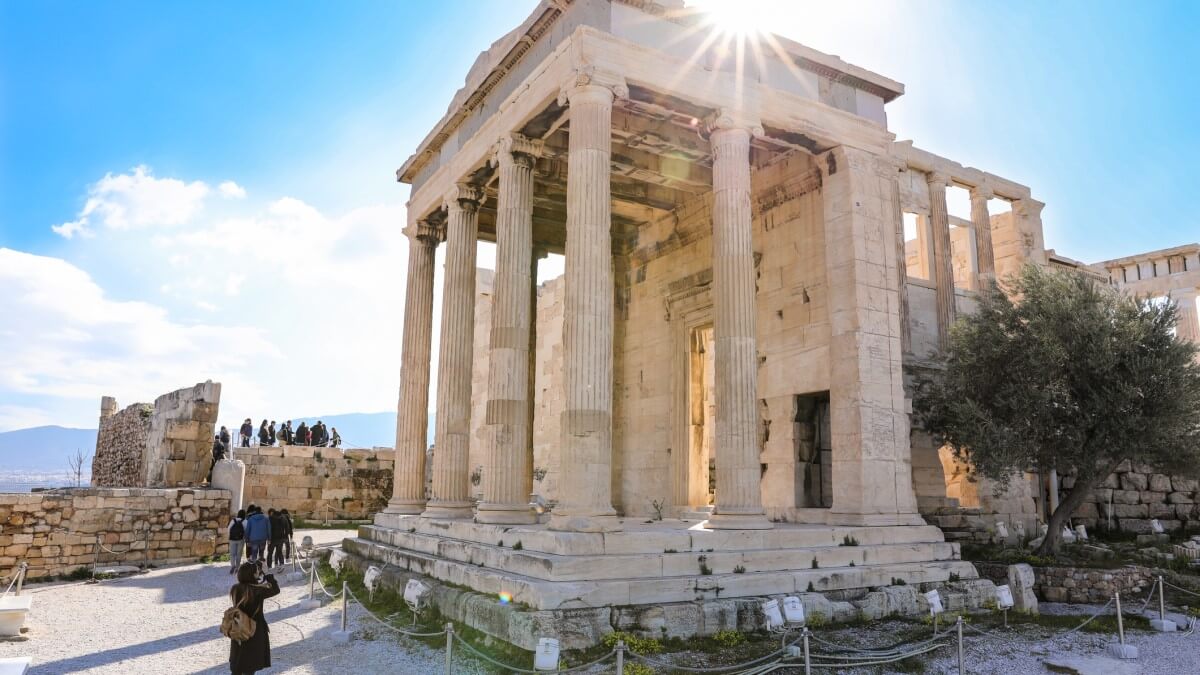 Authorities in Greece have announced that vaccinated foreigners who plan to enter the country will not be required to fill out a detailed passenger form.

The Government of the Republic of Greece has decided to abolish these requirements as part of efforts to further ease travel restrictions imposed to contain the spread of the coronavirus and its new strains, TheSchengen.com reports.

The decision was confirmed by a statement published by Tourism Minister Vassilis Kikilias while confirming that the new changes would come into effect on March 15.

Kikilias also stressed that the adoption of new health protocols for the tourism industry companies puts the Greek Republic ahead of the competition. He stressed that Greece is ready to receive international visitors for another year, ensuring their safety.

In addition, the committee also recommended increasing the capacity of tourist buses from 80 percent to 100 percent starting tomorrow, March 5, while maintaining the remaining protection measures such as natural ventilation and the use of masks.

The authorities in Greece are constantly trying to facilitate the travel process and ease the entry rules imposed to stop the spread of the Corona virus.

In this regard, the authorities in the Greek Republic announced, that as of tomorrow, March 5, there will be no need for face masks in public places. Until this point, citizens of Greece had to wear a mask outdoors.

The authorities in the Republic of Greece recently announced that all passengers from the European Union and the Schengen area as well as other countries that have joined the EU COVID-19 digital certificate smuggler remain exempt from the test requirements upon their arrival in Greece; However, the restrictions imposed due to the Corona virus will be kept in place until March 7.

Arrivals from countries not subject to restrictions must submit a negative PCR test result, no later than 72 hours, or an antigen test result no longer than 24 hours, upon arrival in Greece.

According to figures provided by the World Health Organization (WHO), a total of 2,454,429 people have tested positive for the coronavirus and its new strains in Greece so far, while 25,972 people have died. However, despite these numbers, the authorities in Greece decided to ease restrictions imposed due to the virus in order to facilitate the travel process.