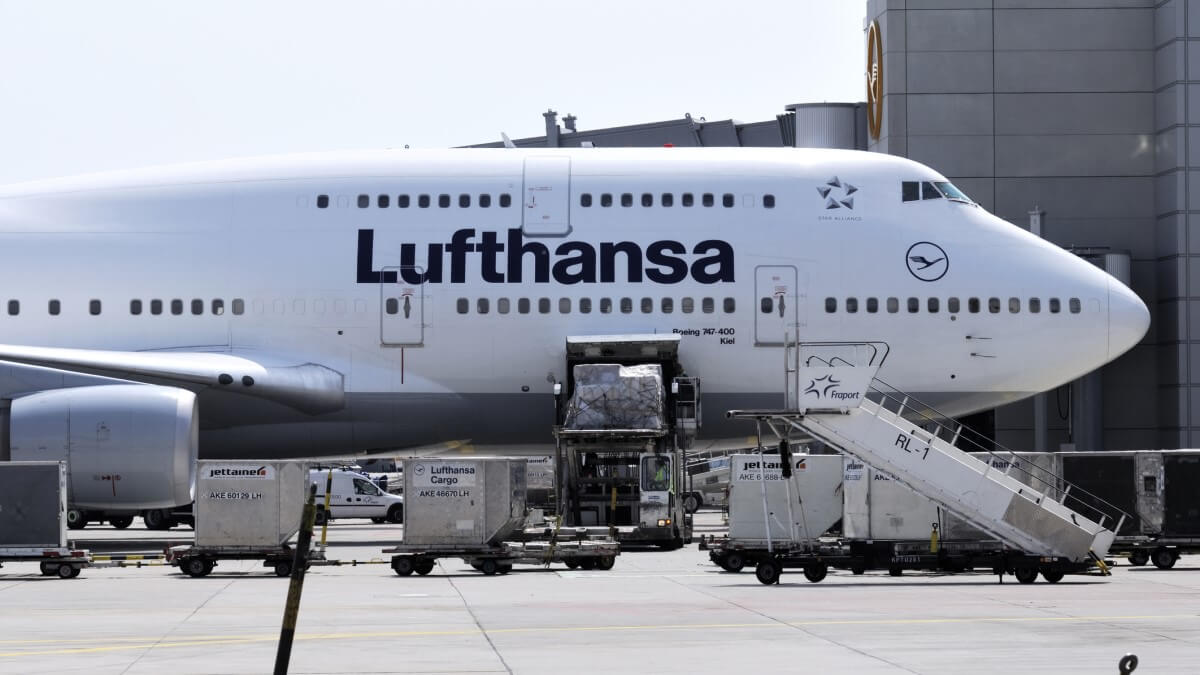 Lufthansa, Germany’s national carrier, canceled nearly 1,000 flights next month, in July, as the company deals with a staff shortage.

A Lufthansa spokesperson told Insider that the airline has already canceled about 900 domestic and short-haul flights that were originally scheduled to depart from its Frankfurt and Munich hubs in July, TheSchengen.com reports.

The canceled flights were scheduled to depart on Fridays, Saturdays and Sundays. A Lufthansa spokesman said canceled flights made up about five per cent of the airline’s average weekend schedule.

Lufthansa told Insider that the group’s budget airline brand, Eurowings, had also had to cancel several flights and take them out of order in order to stabilize its July services.

Despite the increased demand for travel, the spokesperson noted that the infrastructure has not yet been fully restored, while at the same time saying that the entire airline industry in Europe is dealing with a staff shortage.

With the exception of Lufthansa, many other airlines have also faced difficulties as they are unable to balance staff levels with the large number of people willing to fly.

A strike involving some 80,000 protesters has caused the cancellation of all outbound Brussels flights. The airport had to cancel flights as the majority of security personnel joined the strike in order to improve wages as rising inflation affected the purchasing power of workers.

On Monday, a total of 232 scheduled flights were canceled. With a large number of people unable to fly on Monday, the airport warned that large numbers of passengers are expected on Tuesday and Wednesday.

Despite staff shortages and other challenges for airports, the International Air Transport Association (IATA) expects to reduce industry losses for 2022. IATA said industry losses will improve significantly over last year and 2020.

According to the International Air Transport Association, the number of passengers traveling through the end of this year will reach 83 percent of pre-pandemic levels. However, it was emphasized that the challenge for 2022 is to keep costs in check.

Passenger revenue is expected to represent more than €473 billion in industry revenue, double what was achieved in 2021.