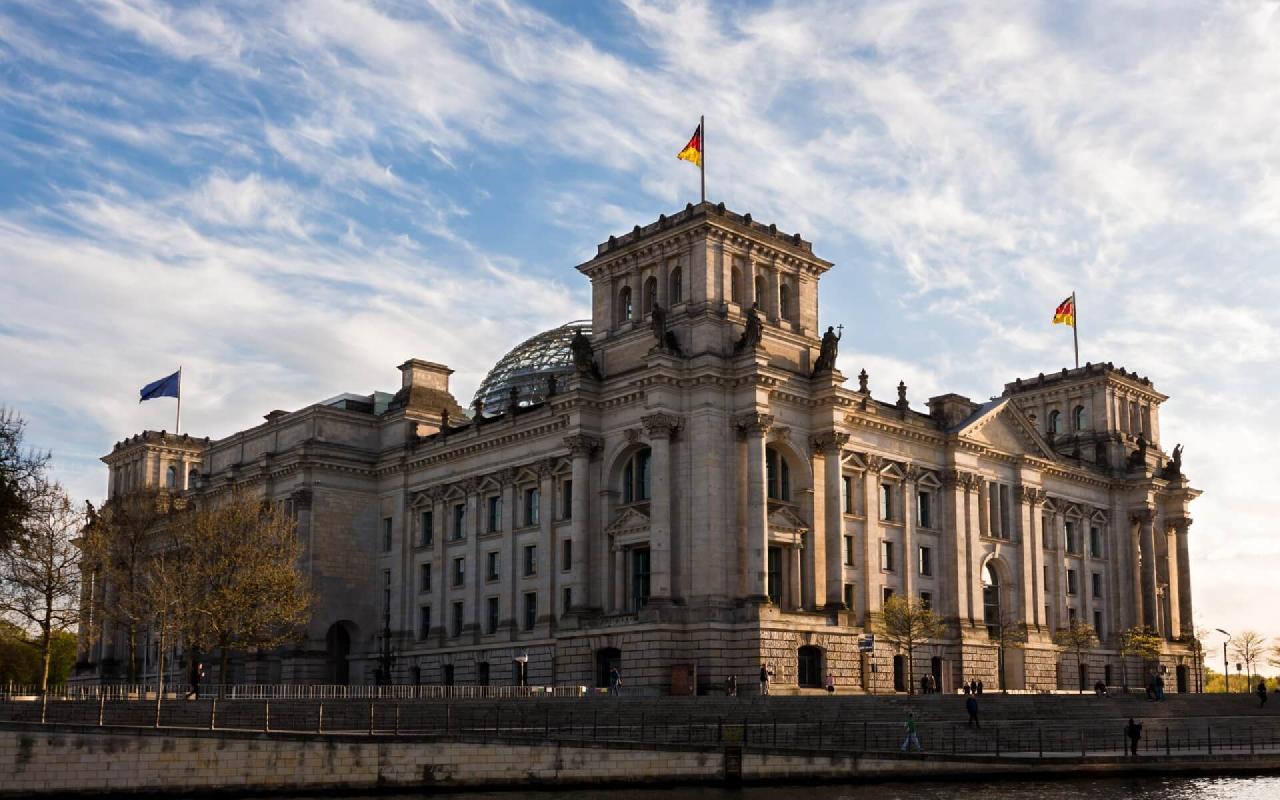 Due to the rapid spread of the Corona virus and its new strains, the new German Transport Minister has urged citizens not to travel during the Christmas holidays.

“In the current situation, it seems reasonable to spend Christmas in a small group at home and not plan big cross-country trips,” Volker Wessing noted, according to the Associated Press.

In order to stop the spread of the virus, the authorities in Germany have tightened their restrictions that mainly affect people who have not been immunized against the virus, preventing them from entering in many places.

According to figures provided by the World Health Organization (WHO), since the beginning of the pandemic, a total of 60,515,560 cases of COVID-19 have been reported in Germany, while 102,568 people have died during the same period.

WHO figures show that in the past seven days, 401,390 people have tested positive for the virus in Germany, while 2,092 have died.

Based on figures provided by the European Center for Disease Prevention and Control (ECDC), 68.4 percent of the population in Germany is vaccinated against the coronavirus.

Outgoing German Chancellor Angela Merkel urged Germans to complete the process of immunization against the Corona virus, stressing that the resurgence of deaths is “very bitter because it can be avoided.”

Earlier this month, the authorities in Germany agreed to tighten their preventive measures in an attempt to stop the further spread of the Corona virus, especially the Omicron variant that recently affected many European countries.

The new changes introduced on December 2 mainly affect unvaccinated people, preventing them from entering several venues such as theaters, cinemas and restaurants.

Based on the Federal Government’s Press and Information Office, this decision was made due to the recent increase in the number of COVID-19 infections in several regions in Germany.

“In order to reduce the number of infections again, the federal and state governments adopted the revised rules on December 2, which establish uniform minimum standards nationwide. The press office noted that particularly affected countries will continue to work with state regulations that exceed these minimum standards.

German authorities recently announced that unvaccinated travelers from Switzerland, Liechtenstein, Poland, Jordan and Mauritius will be subject to stricter entry rules when traveling to Germany, as these areas were included in the list of high-risk areas in Germany.