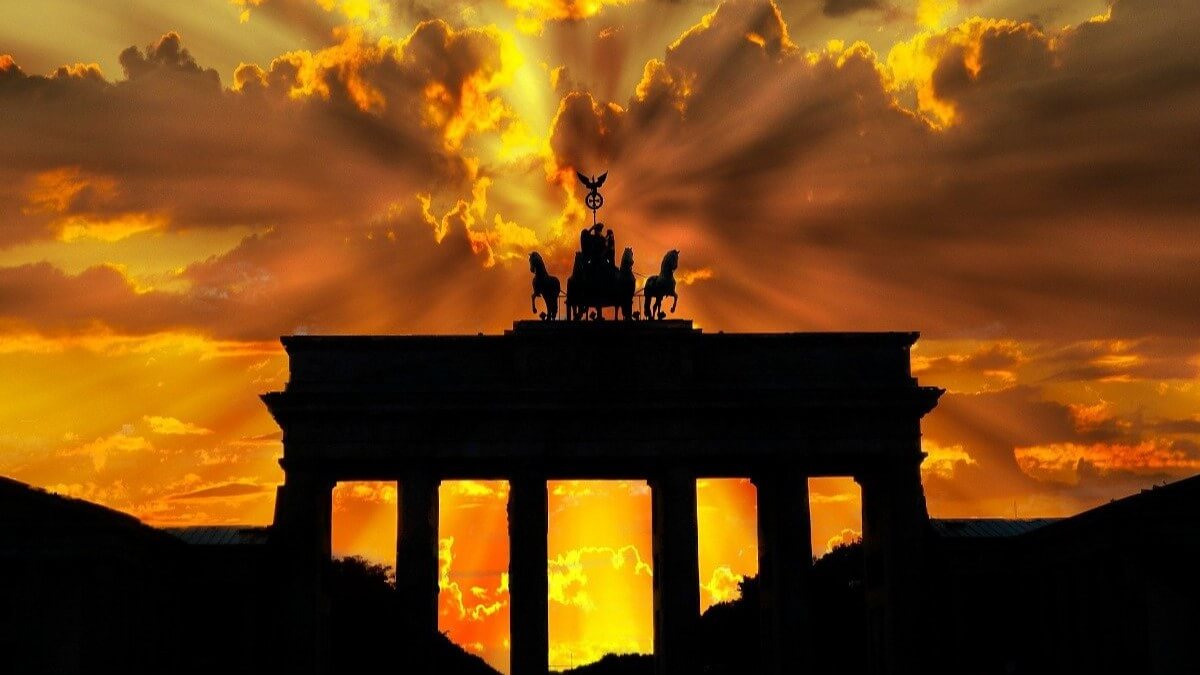 The German Ministry of Education has increased financial assistance for young people participating in the Erasmus+ program in an effort to increase the living allowance for students pursuing their academic career in a foreign country.

The head of the German state’s Ministry of Education, Bettina Stark-Watzinger, said the new fund, which has been increased to 57 million euros, will enable the authority to support up to 13,700 students, TheSchengen.com reports.

The distribution of the new fund to students will start from the winter semester, with allowances per student ranging from €490 to €600, depending on which country the students are studying in, while students with disabilities or coming from a non-academic home are eligible for an additional €250 per month.

Data from the first AI-powered education search platform, Erudera.com, shows that there are 17,806 Erasmus students in Germany, with most students enrolled in Baden-Württemberg (3,487) and Bavaria (3,155). The capital, Berlin, has around 2016 Erasmus international students.

Moreover, data from the same source shows that international students in Germany reached 416,437, of whom 324,729 are foreigners while 91,708 are residents.

The countries of origin for international students in Germany are China (40,122) followed by India (28,542), while engineering is the main choice of students, with a total of 136,579.

The number of international students in Germany is distributed across the states as follows:

According to German students studying abroad, the total number is approximately 138,000, of which 20,231 are in Austria, which is the leading host country for German students in the world. The second country is followed by the Netherlands (22,439) and the United Kingdom (14,145).

The total number of German students in Erasmus programs in other countries is 40,852 students, while 28,712 students are enrolled in various universities, and 11,240 students are registered in universities of applied sciences.