Germany has issued more than 50,000 visas to skilled workers and apprentices from third countries through the Skilled Worker Immigration Act since March 1, 2020, when the regulation went into effect.

Today, the German Ministry of Interior, Construction and Home Affairs announced this achievement at a conference of the European Commission, where the latter agreed to create so-called talent partnerships with third countries.

“Talent partnerships with its close ties to the partner country can, from the perspective, become an additional important avenue for attracting skilled workers and strengthening training structures in third countries,” the ministry said in a press release.

And in an announcement on March 1, 2021, the same ministry revealed that nearly 30,000 visas were granted to qualified specialists and trainees from third countries, from March 1 to December 31, 2020, despite the pandemic.

The law implements easier procedures and rules for working in Germany for non-EU citizens by enabling these workers to find work in Germany, even in jobs that can be filled by Germans or EU citizens. The law also allows foreigners to come to Germany for up to half a year to look for work.

It was established in an attempt by the German authorities to give easier access to the German labor market to qualified workers who could fill many jobs in the country that remain vacant due to a shortage of skills and workers.

At the time, in an exchange of emails with TheSchengen.com, a spokesperson for the German Federal Foreign Office revealed that highly skilled workers from four countries in the Western Balkans – Serbia, Bosnia and Herzegovina, Kosovo and Albania – were among the countries to benefit the most from the act. These countries are included among the top ten countries, whose citizens are granted the most visas by law.

On the other hand, UNHCR’s Talent Partnership Initiative was launched today under the new Immigration and Asylum Charter for the same reasons. Through it, the EU intends to address the skills shortage in the EU and to promote mutually beneficial partnerships on migration with third countries.

Commenting on the initiative, Vice President for Promotion of European Way of Life, Margaritis Schinas, said that well-managed legal immigration can bring significant benefits to European society and the economy, especially as the mass emerges from the coronavirus pandemic.

“Improving the skills of our current workforce is essential, but labor migration can also play an important role in reducing the skills gap and enhancing the innovation potential of the EU. Talent partnerships are a ‘triple win’ for all stakeholders – member states, partner countries and migrants,” he noted. themselves”.

The European Commission unveiled its proposal for a new compact on migration and asylum on September 24, which outlines improved and faster procedures throughout the asylum and migration system and balances principles of equitable responsibility-sharing and solidarity among member states. 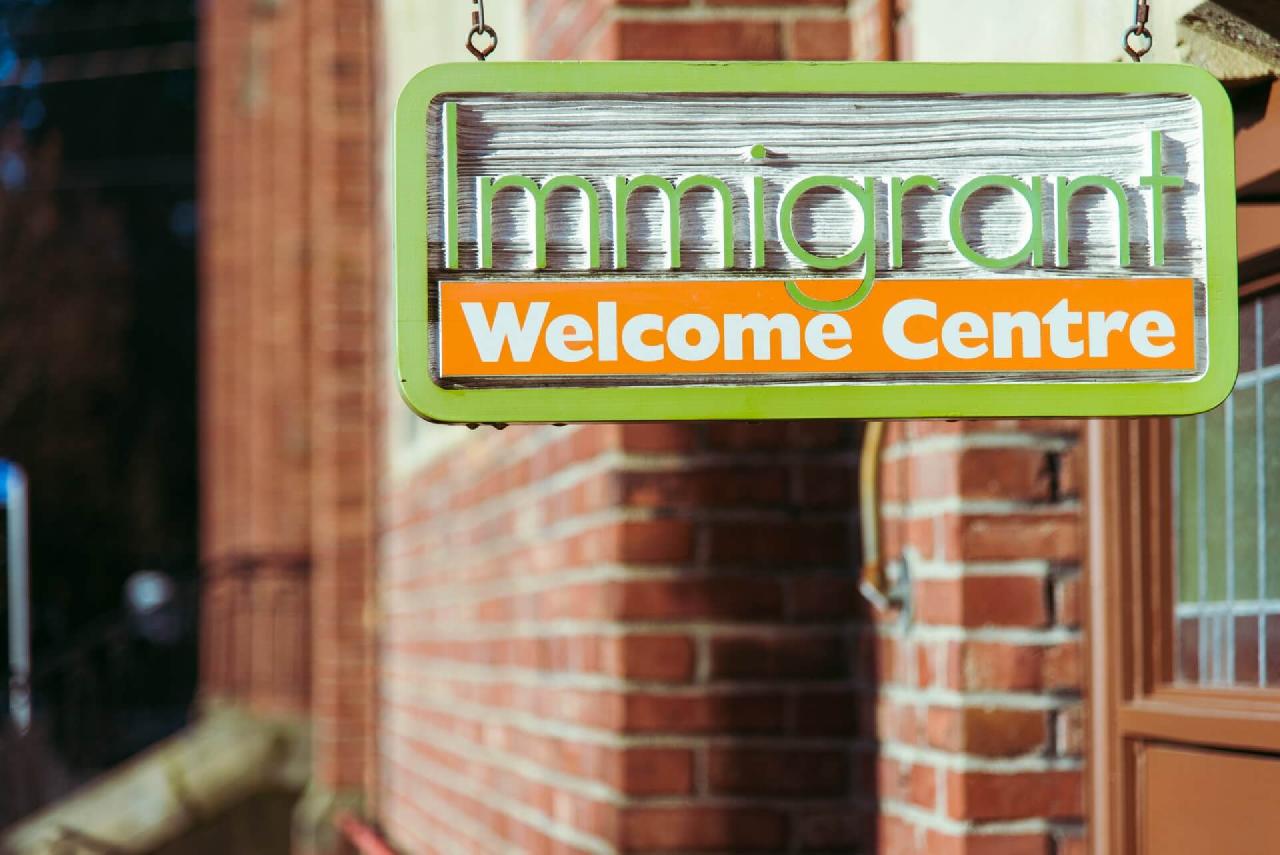 850k Travellers Expected to Fly Through Dublin Airport This Christmas 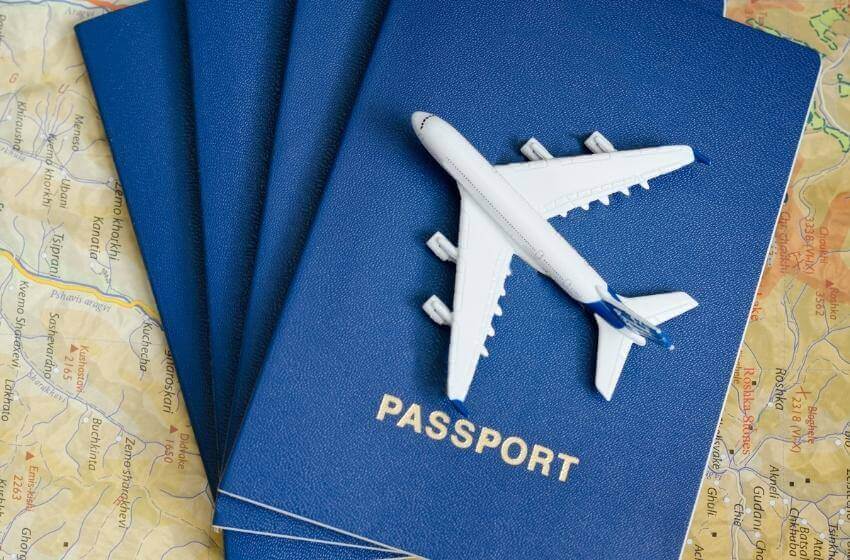