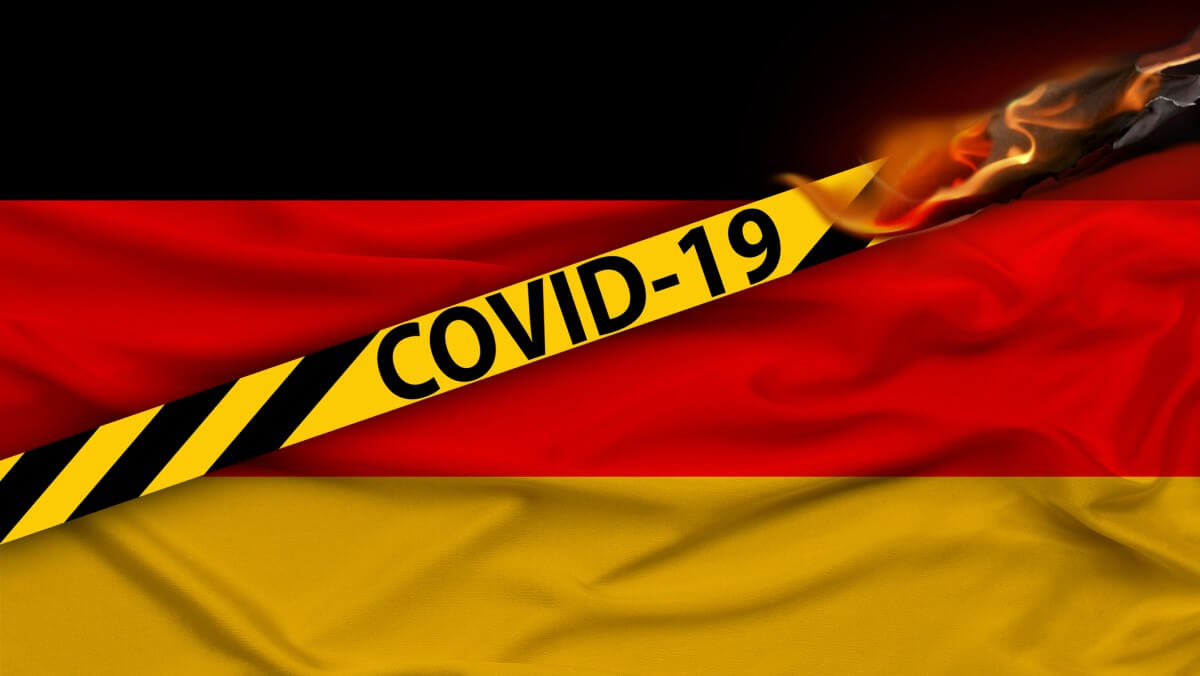 According to Deutsche Welle, the minister said during the weekly press conference that cases of infection are increasing significantly, describing the situation as “serious”. Taking into account the high death toll, Lauterbach said the country needs to take appropriate measures because more people will die in the next few weeks if the number of infections continues to trend.

The German body responsible for disease prevention and control, the Robert Koch Institute (RKI), revealed that Germany recorded 19,888 confirmed cases of the new coronavirus only yesterday, on March 14. More than 1,585,400 new cases of infection since last week.

Moreover, with regard to vaccination rates, data from the European Center for Disease Prevention and Control (ECDC) show that 90.4 percent of the total adult population in Germany have completed primary vaccination. In addition, the same reveals that another 68.7 percent have already received an additional dose of vaccines.

German authorities announced earlier that the country will gradually lift the majority of domestic COVID-19 restrictions by March 20.

They said they plan to keep only the basic requirement, such as wearing masks, on access to public transport and health institutions, indicating that the requirement to have a valid permit will no longer apply.

However, the authorities stressed that even if the rules were relaxed, German states would still be able to offer specific measures for different regions based on their own risk levels. This means that if an area is recording increased cases, authorities will be able to impose vaccination, recovery or testing requirements for people attending various indoor public venues and events.

Aside from the local COVID-19 entry rules, Germany continues to implement entry procedures for incoming travelers as well.

Germany currently allows all travelers to enter the country, provided they meet the entry rules. Travelers from the EU/Schengen area and those from certain third countries can enter Germany without having to go through additional procedures provided they have a valid vaccination, recovery certificate or test.

On the other hand, travelers from the rest of the countries can only enter Germany after completing the vaccination.

>> OFFICIAL: New rules for travel to Germany will apply from March 3