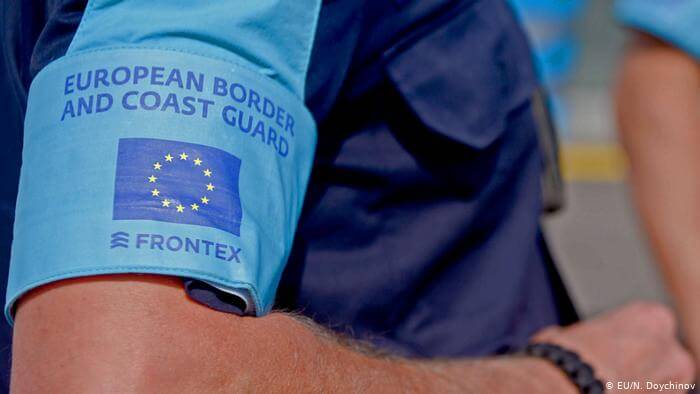 A total of 11,150 people tried to reach European countries illegally through their external borders in June 2021, which is a 69 percent increase over the figures for the same period last year, according to the latest report of the European Union’s border protection agency Frontex. .

The agency revealed that the number of illegal border crossings at Europe’s external borders reached more than 61,000 in the first six months of 2021, or 59 percent more than the total from a year ago, based on preliminary calculations, TheSchengen.com reports.

This increase comes after many countries began easing restrictions imposed on them to stop the spread of the disease further.

The number of migrants crossing the central Mediterranean in June was 4,700, double the number a year earlier. Nationals of Tunisia and Bangladesh have been the main nationalities on this route so far this year,” revealed the statement published by Frontex.

A total of 870 people attempted to reach European countries illegally via the Western Mediterranean route during the month of June.

In the first six months of this year, 5,800 people were discovered on the Western Mediterranean route, representing a 27 percent increase compared to the same period last year.

The nationals of Algeria and Morocco constituted the largest number of arrivals on this route.

About 1,100 people tried to reach European countries via the Eastern Mediterranean route in June, bringing the total for the first six months of 2021 to 7,340, or 40 percent less than the same period last year.

The citizens of Syria and Turkey accounted for the largest number of migrants discovered on this route.

The West African route has seen nearly 6,600 illegal border crossings so far this year, a sharp increase from the 2,700 recorded the previous year. Most citizens continue to come from sub-Saharan countries. In June, there were 1,080 discoveries on this route,” the statement said.

Syrian citizens were spotted the most on this route.

Earlier, Frontex reported that about 10,500 people tried to cross the EU’s external borders illegally, or 69 percent more than in the same period last year.