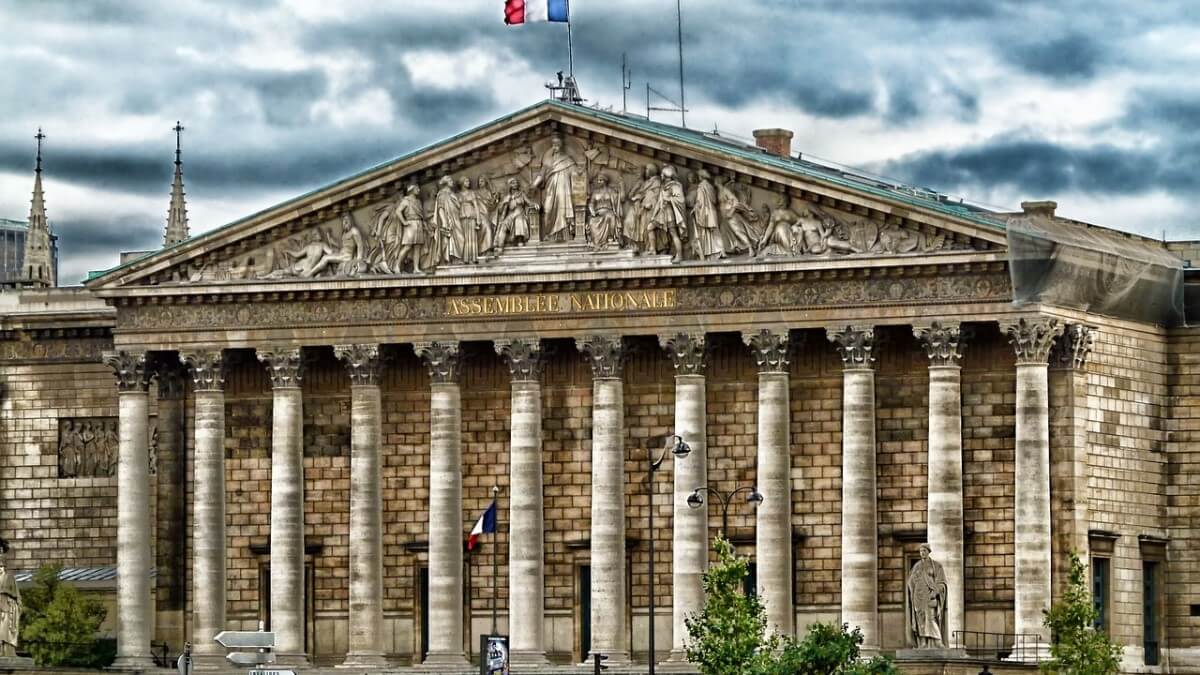 The French Foreign Ministry has advised French citizens to refrain from non-essential travel to Ukraine, due to heightened tensions with Russian forces on the country’s northern and eastern borders.

“We have already expressed our concerns about the Russian military build-up on the border with Ukraine, and yesterday we updated our travel advice and recommend extra vigilance to our citizens in Ukraine or wishing to travel there. During a press conference held in the Quai d’Orsay, a company spokesperson said, According to TheSchengen.com, we continue to follow the evolution of the situation with the utmost vigilance.

He also said that the French government is still in close consultations with the European Union and is open and ready to adjust its position regarding the situation in Ukraine as it sees fit.

According to France 24, the statement follows the advice of the North Atlantic Treaty Organization (NATO), which represents the military alliance between a bloc of 27 countries, which calls for strengthening the necessary measures in order to protect the lives of expatriates.

NATO will continue to take all necessary measures to protect and defend all allies, including strengthening the eastern part of the alliance. “We will always respond to any deterioration in our security environment,” NATO Secretary-General Jens Stoltenberg said in a statement.

On the other hand, Kremlin spokesman Dmitry Peskov said that the United States and NATO are creating tensions between Russia and Ukraine through “information hysteria” and “concrete actions”.

Moreover, the Baltic states have already called for reinforcements from NATO and the United States, as the situation is likely to get worse, with 100,000 Russian troops marching up Ukraine’s borders.

In response, Denmark decided to send frigates and warplanes to the Baltic states, as well as Spain, which plans to strengthen naval deployment and put the Netherlands “naval and land units on standby.”

In an effort to help the Ukrainian population, European Commission President Ursula von der Leyen has earmarked a fund of 1.2 billion euros to help the country cover financial needs due to the conflict.

Moreover, we will continue to invest in the future of the country, thanks to our investment plan for the country. This plan aims to benefit from investments of more than 6 billion euros. Let me be clear again: Ukraine is a free and sovereign country. He makes his own decisions. Von der Leyen said in a statement that the European Union would continue to stand by it.

Recently, the French government offered to send troops to Romania and also indicated that the United States was considering increasing its military forces in the region.

This is not the first time Ukrainians have been threatened by Putin as in 2014; He ordered the annexation of Ukraine’s Crimea – causing nearly 14,000 deaths in eastern Ukraine.