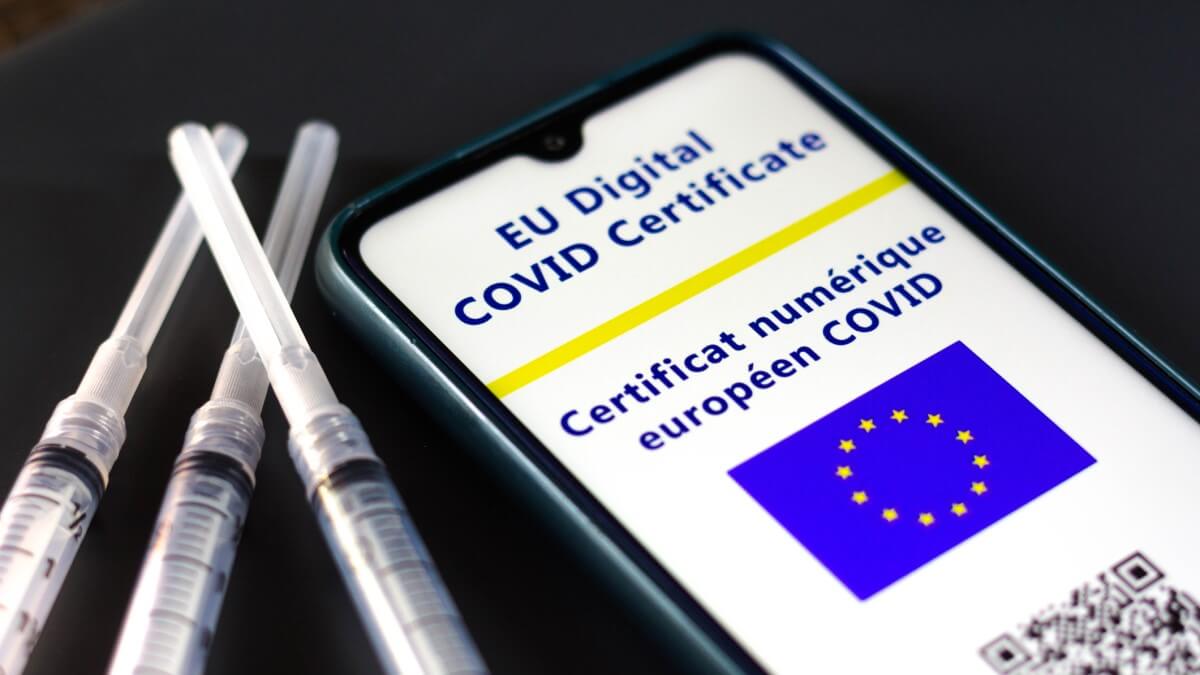 The French authorities announced the suspension of nearly 4 million vaccination certificates, Wednesday, due to the failure of their holders to meet the new rules that came into effect on February 15.

France’s latest update requires that all people who completed the base vaccination more than four months ago, except for those who have since fallen ill, get a booster shot so that their permit remains valid, TheSchengen.com reports.

Although new rules regarding the validity of the vaccination permit came into effect last week, the government has decided to give a one-week grace period so that everyone can meet this requirement.

Once the grace period expired, all of those who had completed the two-dose vaccination more than four months earlier but had not received a booster dose woke up on a disabled clearance.

A disabled vaccination permit does not grant entry to most public places and events. Consequently, all those whose vaccination card has been revoked are no longer allowed to enter restaurants, bars, cafes, cinemas, theaters, tourist and sports sites, large events, long-distance trains as well as nightclubs.

The new rules on the vaccination card affect travelers as well, meaning that they will be denied access to all of the places and events listed above if they do not have a vaccination permit indicating that they have received an extra dose.

However, the authorities made it clear that booster shots are not required when entering the country as long as the initial cycle has been completed within the last 270 days (nine months). The four-month validity period only applies while in the country.

The new rules on the vaccination card only affect people over the age of 18. Those under 18 are not currently required to receive a booster injection.

Data from the European Center for Disease Prevention and Control (ECDC) shows that a total of 94.2 percent of the total adult population in France have completed basic vaccination. In addition, the same reveals that 86.6 percent have received an additional vaccine dose.

While the rules for the vaccination card have been tightened, the rules for attending various public places have been relaxed. Since February 16, eating and drinking has been allowed in stadiums, cinemas, bars and trains. In addition, nightclubs have reopened.

It was also revealed that from February 28, masks will no longer be necessary indoor places that require a vaccine permit to be submitted.