Since the USA and European countries started to require proof of vaccination for their citizens so that they can go to work, eat in restaurants and attend other activities, fake vaccination certificates are widely required.

Federal workers in the US must be vaccinated or tested frequently, wear face coverings and practice social distancing, while California requires state employees to be vaccinated or tested weekly. In addition, New York City has already outlined its plans to require a vaccination guide for customers to allow them into restaurants and gyms, TheSchengen.com reports.

“Under both federal and state law, creating, selling, buying, using or simply possessing a fake vaccination card is an offense as long as you have the intent to deceive,” said University of Denver Professor Ian Farrell.

He also noted that falsifying this document is a federal crime because of the Centers for Disease Control and Prevention stamp, which is placed on every vaccination card. This federal crime can be punishable by up to five years in prison or a fine of thousands of dollars.

The fake certificates are mainly used by college students, as they make deals through Telegram, the messaging app with more than 500 million users, with its encrypted messaging feature.

Last month, French President Emmanuel Macron announced that all people who enter restaurants, cafes, hospitals, malls or take long train journeys, must present a ‘passport’ indicating their carrier has been vaccinated against COVID-19. or tested negative for the virus. .

The state has also decided to charge tourists for COVID-19 tests at border inspections, ending the free policy to raise awareness and increase interest in vaccination.

“As a segment of the population tries to avoid new measures, the dark web interacts with the real market, so demand generates offers,” said Dmitriy Galov, a researcher at Kapersky.

The fake vaccination cards occurred in Italy, where about 30 social media profiles dealt with forged certificates, more than 500 of which were sold illegally.

“At least by closing the accounts, we have temporarily stopped this phenomenon,” Eugenio Fusco, the public prosecutor investigating the matter in Milan noted.

While fake vaccination passports are on the rise due to many employers and other projects making vaccination mandatory, other people are struggling to get their vaccinations. VisaGuide.World recently designed a tool to help you find out which vaccine is approved in your country or destination in an effort to make travel planning easier. 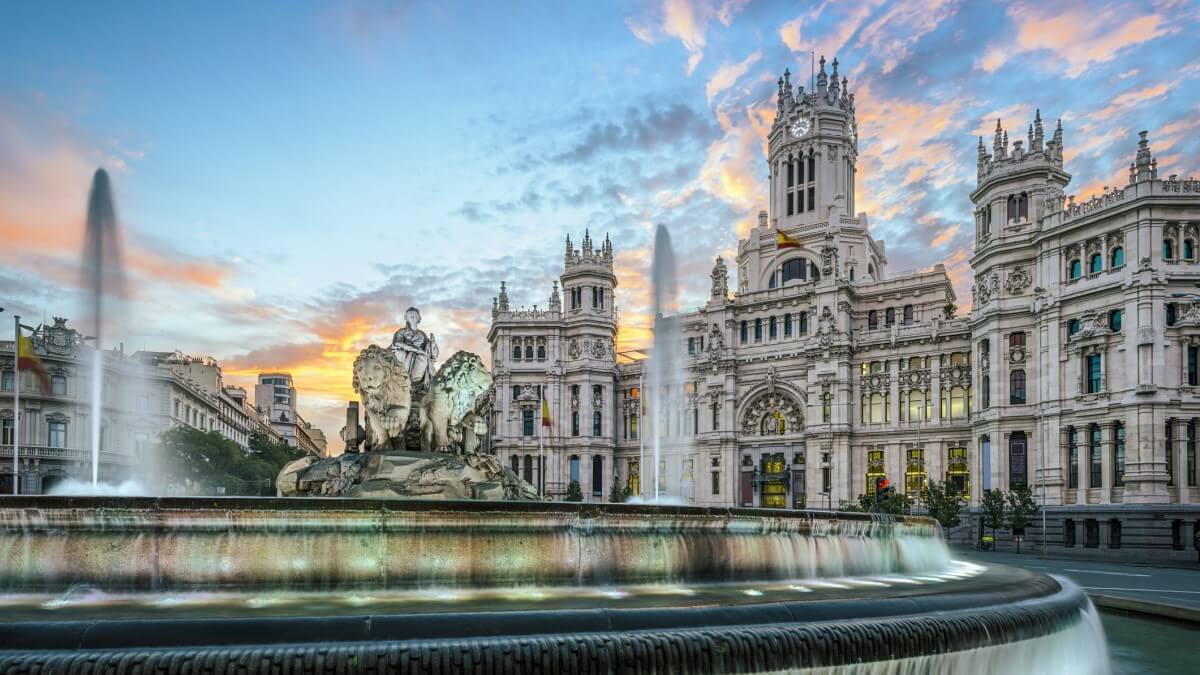 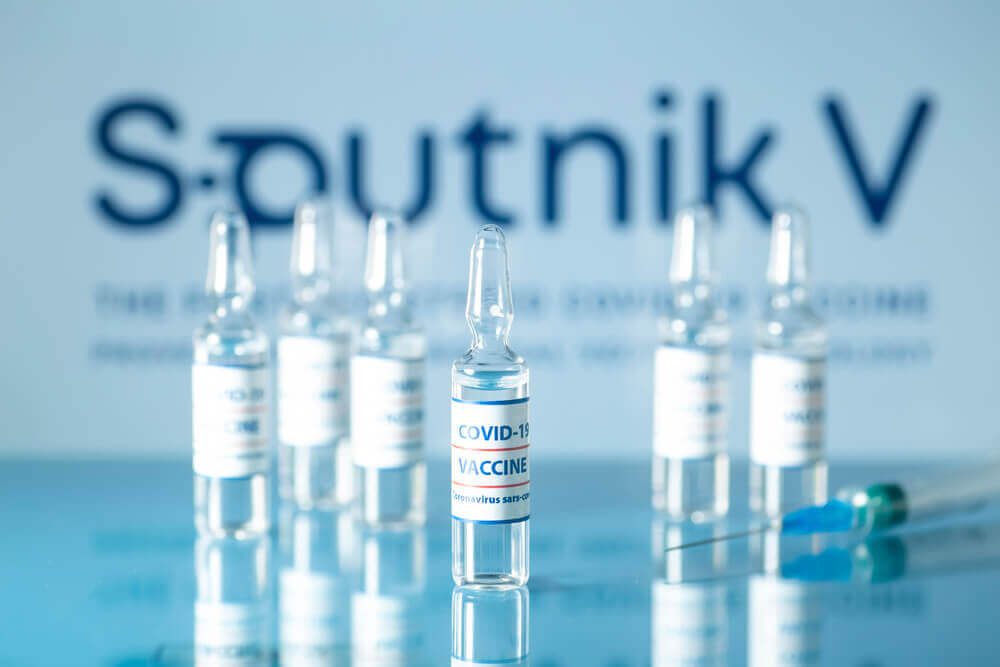 Over a Million EU Citizens Vaccinated With Sputnik V Will Be Unable to Travel to US Even After Nov. 8

International Arrivals & Nights Spent in EU Plummet by 71.8% & 66.3% – Czechia’s Tourism Is Most Affected

What Asylum Procedures Should Ukrainian Refugees Follow to Remain in Luxembourg