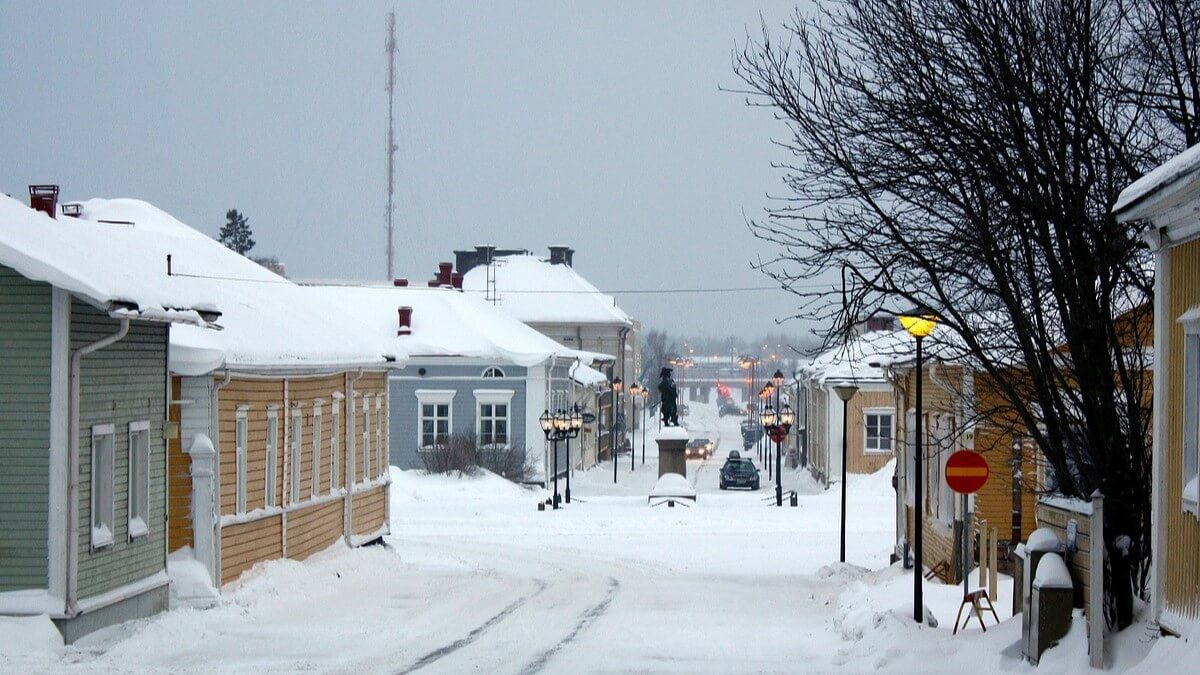 According to a press release issued by the latter, the number of border checks at Helsinki-Vantaa Airport decreased by 13 percent, reaching 31,865 of those, compared to 36,660 recorded last week. In addition, border checks on internal border traffic have also decreased – from 34,728 to 25667, which is a 26 percent decrease, TheSchengen.com reports.

The port of Helsinki also saw a significant drop in passengers over the course of this week, with only 23,930 passengers registered, 43.5 percent less than last week, when 42,378 passengers arrived at the port. In addition, the number of international arrivals has remained stable, accounting for 76 percent of all arrivals.

Moreover, the Finnish Gulf Coast Guard diverted a total of 106 passengers in internal border traffic at Helsinki-Vantaa Airport and at other ports in Helsinki, an increase of 12 passengers from the previous week. About 18 cases of denial of entry were recorded, and the main reasons for refusal of entry were the lack of health security certificates. In addition, the arrivals received seven asylum applications.

With regard to sea rescue, no obvious changes were observed. This week, there have been a total of four marine rescue, relief and other missions involved, the Coast Guard release reveals.

The most important event during the week, according to the source, was a power outage that occurred at the departure of the Vikings, Gabriella, which led to the ship colliding with the pier, causing damage to the hull of the ship. Although the flight was canceled due to an accident, no personal injury was reported.

Moreover, the authority indicates cooperation with the Estonian authorities in the port of Tallinn, which will continue to operate.

“The aim of the consultation, which is being conducted jointly by Finnish Border Guards, Estonian Police officials and the Border Guard Agency, is to prevent trips that might lead to a return at the port of Helsinki due to inadequate entry conditions,” the press release reads.

Previously, Finnish authorities announced that the current COVID-19 travel restrictions will continue to apply until January 31, meaning that travelers will only be allowed to enter the country by presenting a vaccination, recovery or test certificate.

Data from the World Health Organization (WHO) shows that a total of 416,079 people have tested positive for COVID-19 since the start of the pandemic, while 1,790 people have died during the same period. WHO figures show that Finland has recorded 43,600 new cases in the past seven days and three deaths.