The Finnish Ministry of the Interior has submitted to Parliament a proposal for consultation on the Border Crossing Information System (EES) as well as the European Travel Information and Authorization System (ETIAS).

According to the ministry itself, the main purpose of such a proposal is to implement new changes to national law, in accordance with European Parliament and Council regulations regarding both systems, TheSchengen.com reports.

The name refers to the automation and new technology introduced in border controls. This means, for example, the automation of border crossings, the EU-wide registration of border-crossing data and the pre-registration on the Internet of visa-free travelers from third countries, that is, outside the EU. The changes do not affect citizens of Finland or other Schengen countries,” said the statement published by the same ministry.

In this regard, SchnegenVisAInfo.com previously reported that the country’s Ministry of the Interior has sent draft government legislation for consultation regarding the EES and ETIAS systems.

According to the ministry, the EES is trying to improve external border controls, help prevent illegal immigration and better manage the immigration flow. And such issues continue to cause serious problems for the authorities in EU countries; However, up to this point no practical solution has been found that would help solve these problems.

The authorities in Finland previously stated that the EES system will become effective in Finland in May 2022.

On the other hand, the European Travel Information and Authorization System (ETIAS) is a pre-registration system that tries to detect whether a person is allowed to enter the country or not.

ETIAS also aims to tighten border controls and achieve the objectives of the Schengen Information System. It also attempts to prevent illegal immigration and the entry of persons who pose public or security risks.

Recently, it was reported that nearly 1.4 billion travelers from over 60 countries, who are currently allowed to enter 26 Schengen area countries without a visa, will soon be required to apply for ETIAS before heading to any of these areas.

IATA Condemns Increase in Air Travel Charges: Airlines Are ‘Sticking It’ to Their Customers 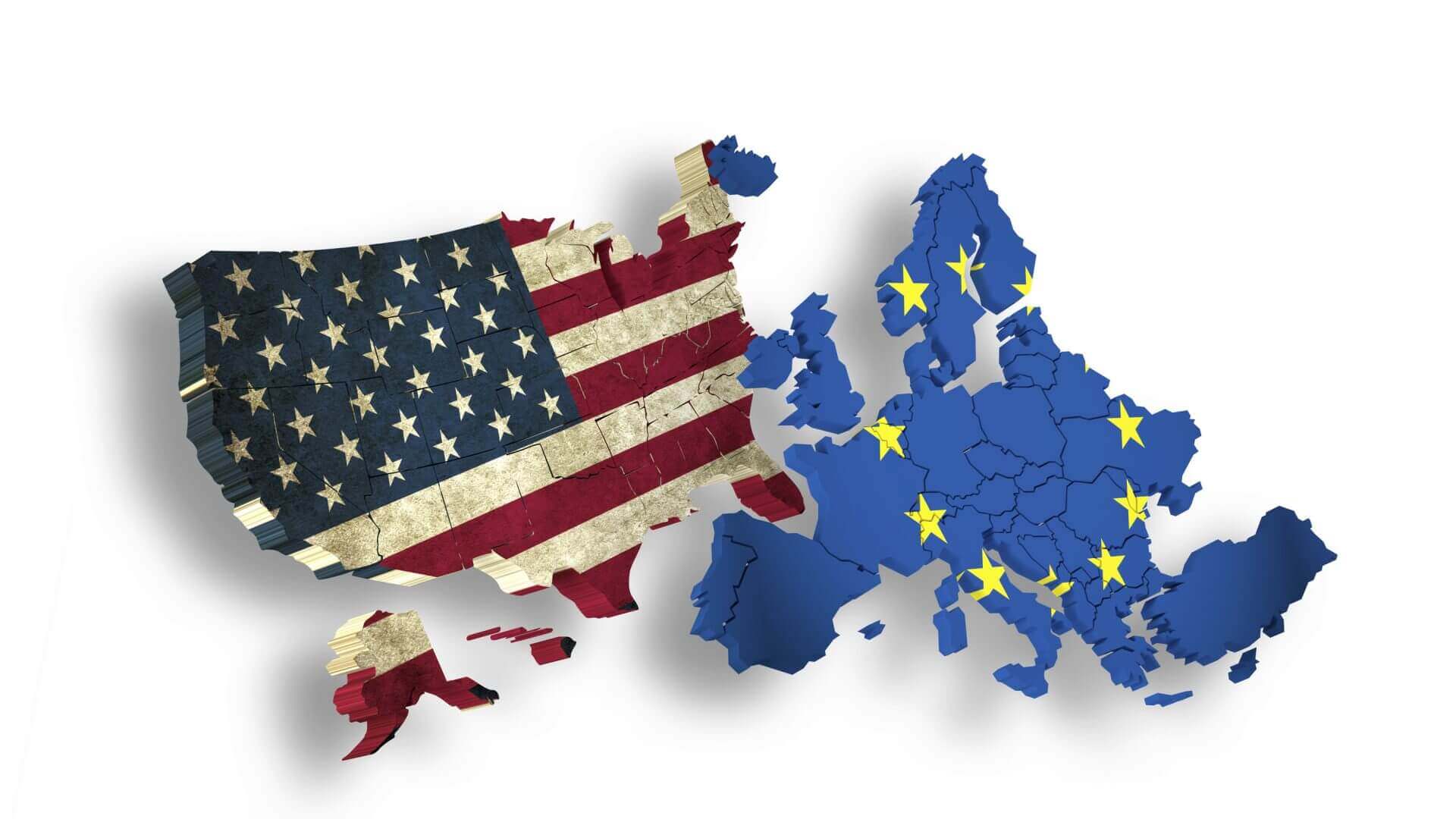 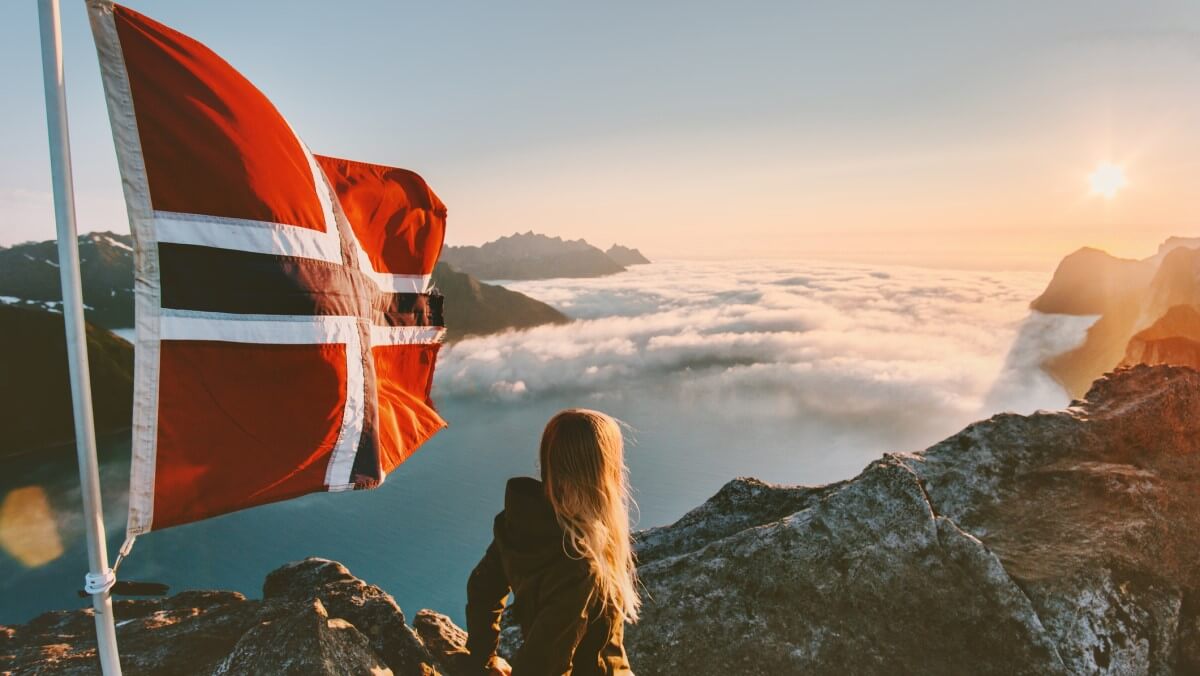