Finland will open its borders to fully vaccinated, coronavirus-recovered travelers aged 15 or younger from European Union countries and the Schengen area, starting July 12.

The new rule applies only to people coming from European Union and Schengen countries with low rates of coronavirus infection, based on the classification of the European Center for Disease Prevention and Control (ECDC).

For travelers who only received the first vaccine, Finnish authorities require a COVID-19 test at least 72 hours after they arrive in the country, while those who have not received any vaccine must be tested before departure or after arriving in Finland, SchengenVisaInfo reports .com.

“We are continuing to check documents for those moving to an international flight in Helsinki, in accordance with the authority’s requirements,” Scheldt said.

Earlier this year, the Finnish Institute of Health and Welfare recommended that all airlines flying to Finland require their customers to submit a negative test result, recovery certificate or vaccination certificate. Finnair was the only air travel company traveling to Finland that respected this recommendation.

Since the outbreak of the pandemic, the country has imposed one of the most urgent policies regarding border restrictions, deciding to allow travelers from several EU and third countries to visit Finland only last week.

Previously, the Finnish government decided to extend entry restrictions until June 27 in order to prevent further spread of COVID-19. The move has caused tension with Estonia, a neighboring country where nearly 20,000 citizens work in Finland after they left themselves in limbo and unable to visit their home or families due to entry restrictions imposed.

In the wake of the move, Estonia’s permanent member of the European Parliament, Ivo Oraf, asked the European Commission to address the incident.

In a letter addressed to the European Commissioner for Transport, the Employment Commissioner, the Commissioner for Home Affairs and one for Legal Affairs, Estonian Foreign Minister Eva Maria Lemets expressed concerns about the restrictions imposed by Finland, which prevented workers from traveling to their places of residence. Homes by road or sea transportation and imposed air travel, which is usually followed by several measures such as testing and quarantine.

Previously, the Estonian Prime Minister, Kallas, published an emotional and open letter addressed to the Finnish Prime Minister, in which he said that this situation should not happen in the member states of the European Union.

“No one should choose what he considers more important, his family or his job. But at the end of January, thousands of Estonians with families in Estonia and a job in Finland were forced to make such a choice,” Kallas wrote in his letter.

Finnair also criticized the government for prolonging border closures, noting the extent to which it is affecting the airline and tourism industry. 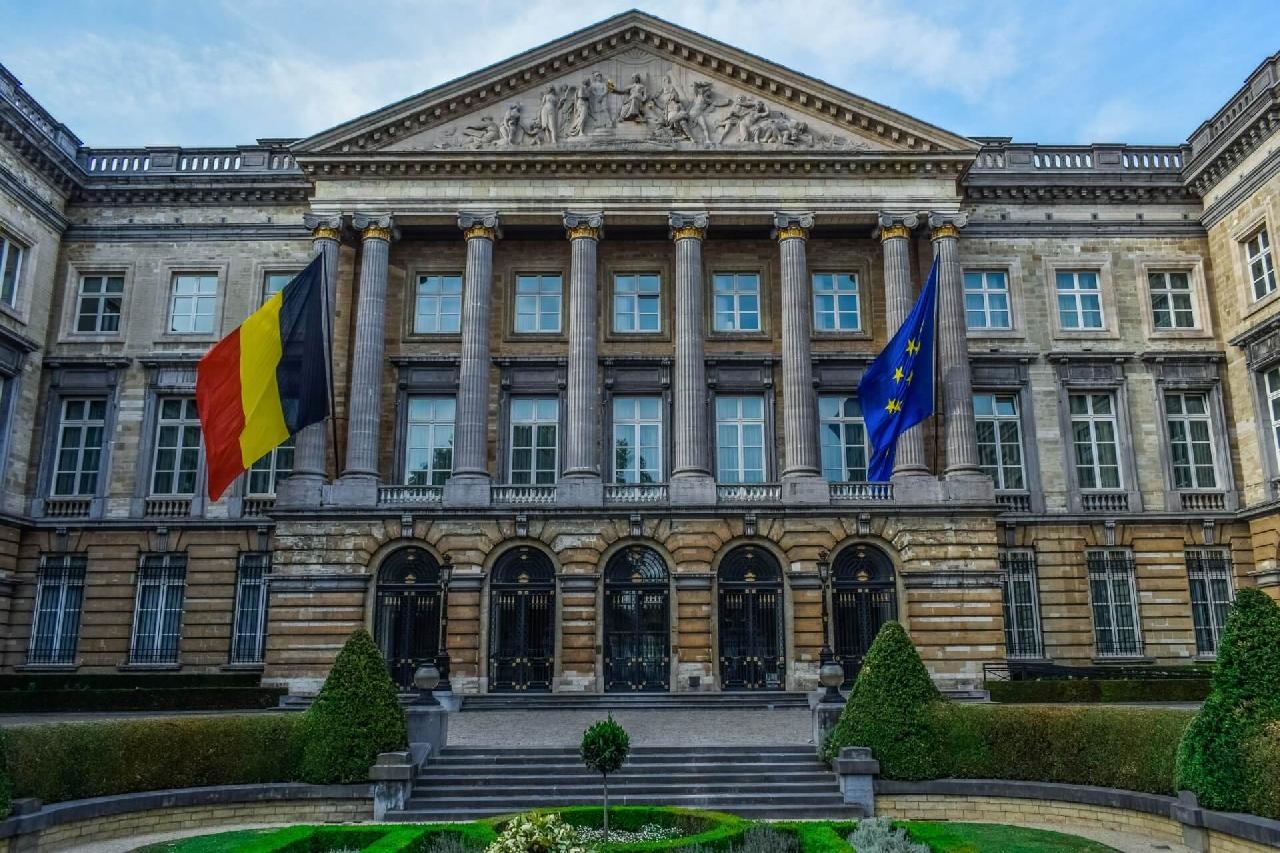 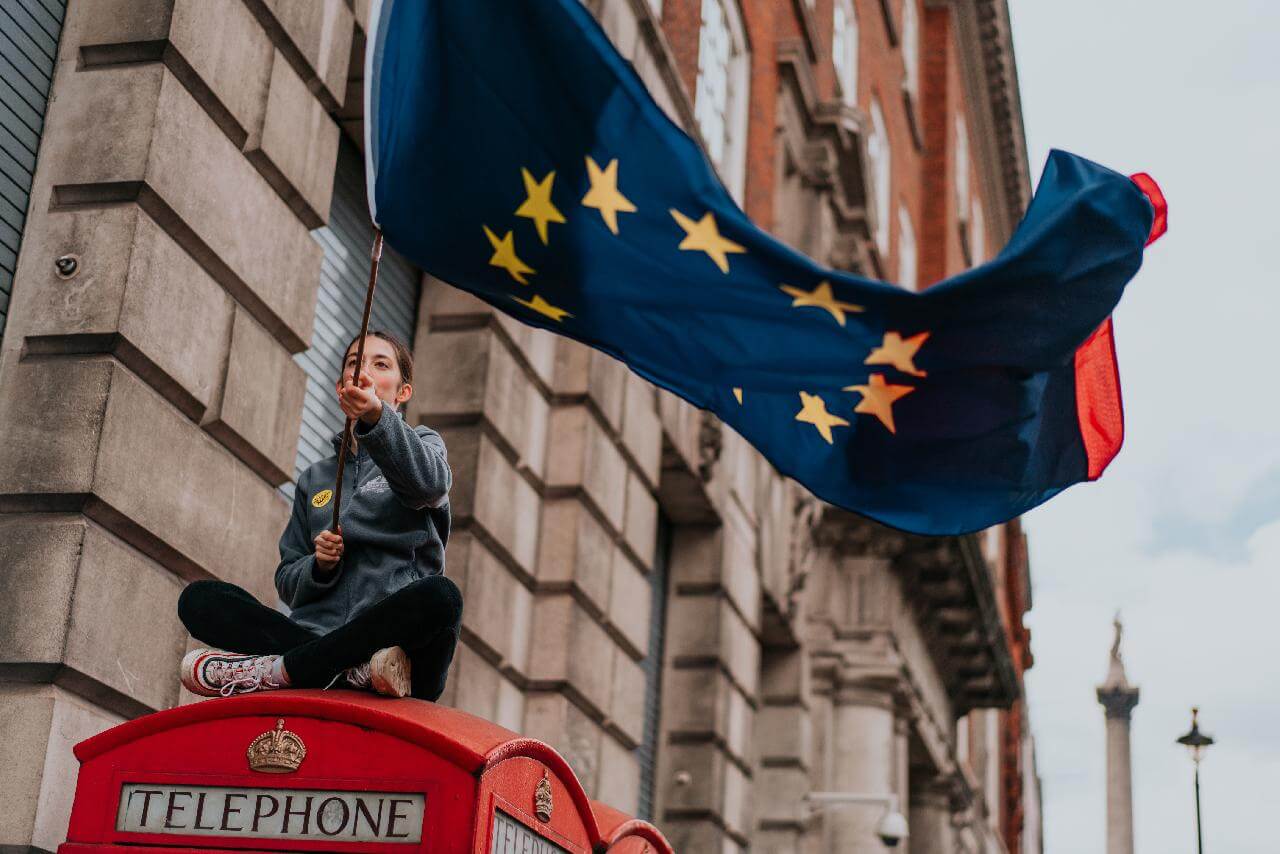