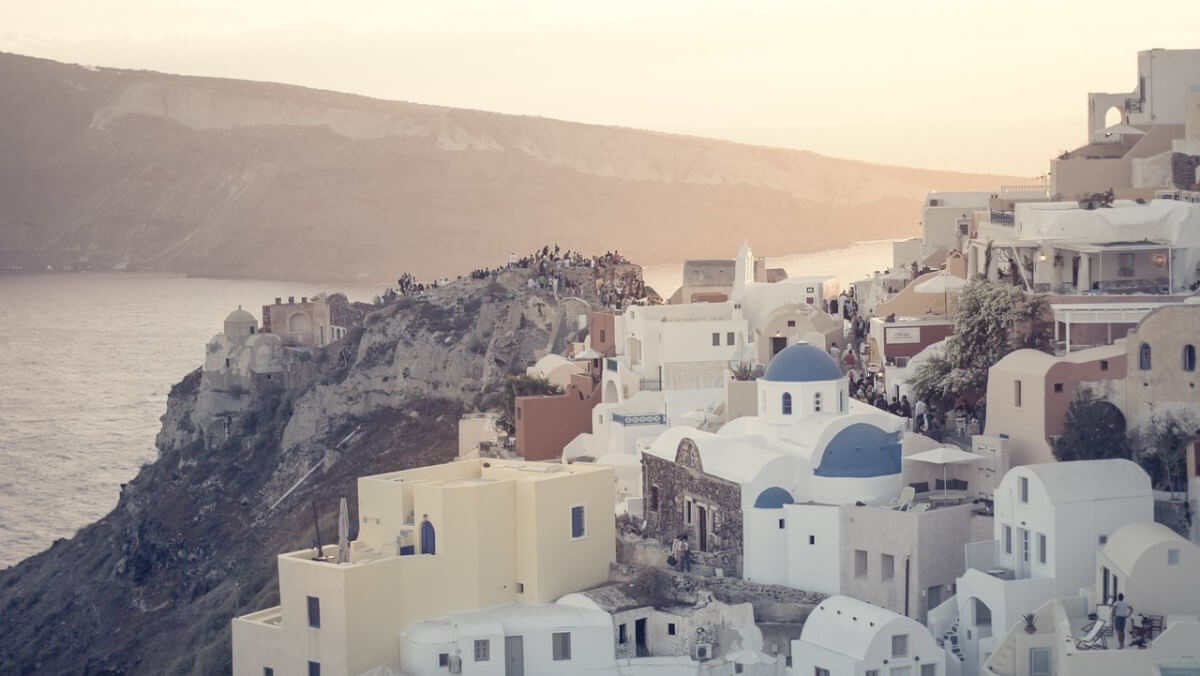 Visitors from Germany, the United Kingdom and the United States spent the largest number of visitors in Greece, in 2019, before the spread of the coronavirus pandemic, according to recent research by the Greek Tourism Consortium (SETE).

Data provided by SETE reveals that recovering economies in source markets are expected to positively impact the Greek tourism sector in 2022-2023.

In addition, the Hellenic Tourism Association presented revenues for the nine months of 2021 for the same three markets.

According to the report, revenues from Germany rose to 7 percent of those recorded during the same period in 2019, before the spread of the Corona virus and its new variants. At the same time, UK tourism receipts reached a total of 51 per cent of the figures recorded in 2019.

As for American tourists, they made a total of 47 percent of the 2019 numbers.

Besides Germany, the United Kingdom, and the United States, travelers from France also ranked among the highest spenders in Greece in 2019.

Data provided by SETE shows that France made nearly 1.1 billion euros, or a total of 6.2 percent.

During the first nine months of last year, revenue from visitors from France was 90 percent of the 2019 level for the same period.

Italy ranked fifth, while visitors from this country generated around €1 billion in the Republic of Greece in 2019 or 5.7 percent of total revenue.

The SETE report noted that in the first nine months of last year, revenues for Italy’s citizens were 51 percent of 2019 levels.

Inbound tourism from the eurozone reached 7.7 billion euros in 2019, before the outbreak of the coronavirus, representing 44 percent of the total.

In the first nine months of last year, revenue from the eurozone was 68 percent of that recorded during the same period in 2019, according to Greek travel pages.

The authorities in Greece have constantly tried to restore the tourism sector from the damage caused by the Corona virus. In this regard, Greek Tourism Minister, Vassilis Kikilias, said the country aims to reach pre-COVID-19 tourism levels within this year.

Recently, the Aviation Authority of the Republic of Greece (CAA) announced that passengers with a valid COVID-19 digital certificate from the European Union will be allowed to enter the country without having to go through additional entry requirements, such as the testing process.