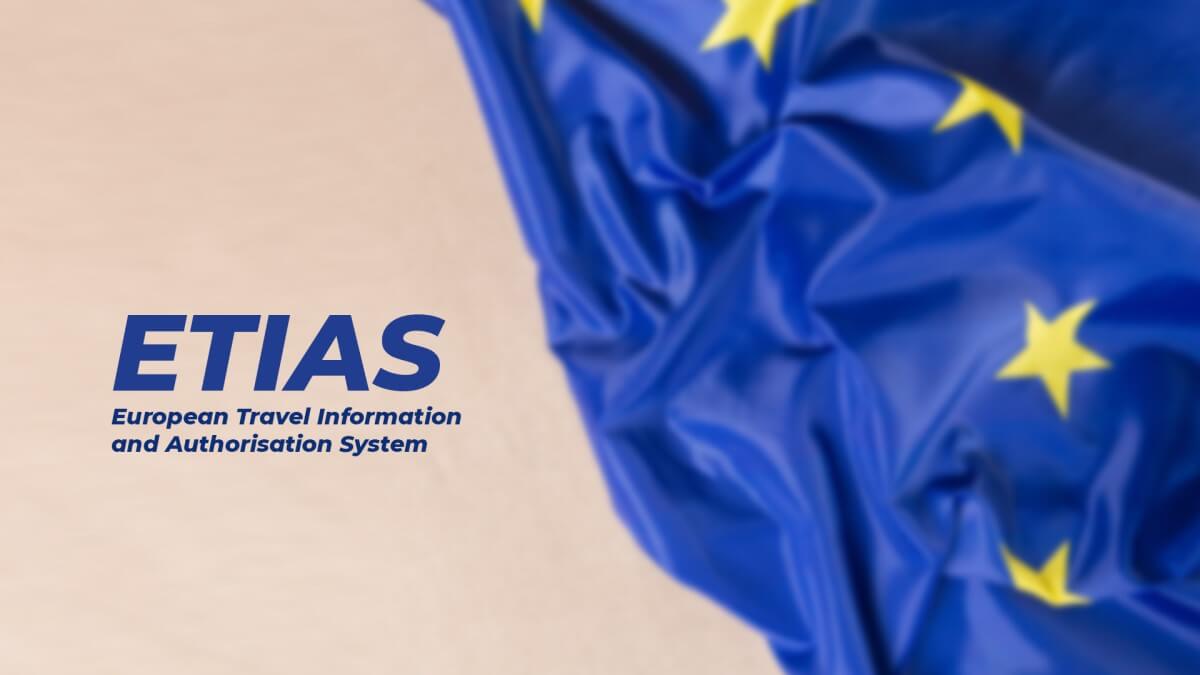 Many UK-based travel companies are concerned that the new European Union Entry and Exit System (EES), which is due to become effective from late September, could cause logistical problems.

The EES is a new border security system that will record data on the entry and exit of citizens coming from countries outside the European Union and the European Economic Area, TheSchengen.com reports.

Although it is planned to start implementing such a program by the end of this month, its operation may be delayed further.

In this regard, operators such as Eurostar and Getlink, the company that operates Eurotunnel, agree that the need for biometric checks will bring additional difficulties for companies, which, according to them, do not have space for the machines required for facial recognition. and fingerprint booths.

According to Eurostar, it cannot see any effective solution, while the Port of Dover asserted that “it would not be safe if people were asked to get out of their cars to undergo screening. The Eurotunnel channel operator described Getlink as an impossible task.”

The new EEU system will also collect information about passengers entering the Schengen area while also expected to eliminate the need for passport stamps.

Starting in 2023, travelers from countries outside the European Union are also expected to apply online for a travel authorization under the European Travel Information and Authorization System (ETIAS) prior to travel.

ETIAS will also assist authorities in EU countries in detecting who is planning to enter their territory before reaching their borders, while it will become a mandatory requirement for travelers from third countries who plan to enter Schengen area countries under the visa waiver system.

ETIAS will also affect travelers from the UK, US and Australia.

TheSchengen.com previously reported that around 1.4 billion travelers from more than 60 countries under the EU visa-free regime will be required to apply for ETIAS before planning to visit any of the Schengen area countries.

Recently, the European Border and Coast Guard Agency (Frontex) confirmed that it has completed the pilot project of the land border entry and exit system, which is hosted by European countries such as Bulgaria and Spain.

According to a Frontex report, such an exercise stimulated the future of the EES environment by collecting data by following personal data protection measures.

“During the trial, four travelers can be treated simultaneously under the supervision of a border guard, proving the efficiency of the system while maintaining direct control of law enforcement officers,” Frontex explained through a statement.

Previously, authorities in the European Union confirmed that Frontex has hired 41 new employees to work in the ETIAS central unit.