The EU statistics provider revealed that citizens of Romania and Croatia are the most mobile in the EU, which means that they move frequently to other EU member states for work reasons.

According to Eurostat, about five or 18.6 percent of working-age Romanians reside in one of the member states, making them the country with the highest mobility in the European Union, TheSchengen.com reports.

The next other national groups are the Bulgarians, who make up 10.3 percent of residents in the country of which they hold citizenship, followed by the Portuguese (10.6 percent) and Croats (17.6 percent).

On the other end of the scale stand Germany and Sweden, both of which account for less than one percent of the population of any EU member state; A figure of nearly three per cent from nine member states, which means that Germans and Sweden do not favor relocation like other EU nationals to the remaining EU member states on work and professional grounds.

In general, the data of the last decade show that the Romanians remained the most mobile country in the European Union. In addition, the number of mobile Croatian citizens increased by 7.6 percent, followed by Romanians by 7.1 percent.

The corresponding share of mobile Finnish citizens of the total resident population in Finland decreased from 2.2 percent to 1.5 percent in 2020, which represents the most significant reduction in the 27-nation bloc.

In addition, these figures were relatively low in other countries, ranging from 0.8 percent in Germany to 2.8 percent in Italy, except for Portugal, where rates were 10.6 percent. In addition, Italy, Spain and France saw an increase of more than 50,000 citizens in the total. More specifically, more Italian citizens have moved to other EU countries – accounting for an additional 235,000 residents, followed by Spanish nationals who increased by 123,000 and French by 58,800.

The employment rate of mobile EU nationals was reported at 73.1 per cent in 2020, compared to the EU average of 72.4 per cent. It went from 85.2 percent for mobile Slovenes to 61.8 percent for Bulgarians.

On the other hand, employment rates in Bulgaria, Czech Republic, Romania, Estonia, Netherlands, Germany, Latvia and Sweden are more prominent in countries of nationality than for mobile citizens, where a difference of 11.6 to 0.3 percentage points is observed. . 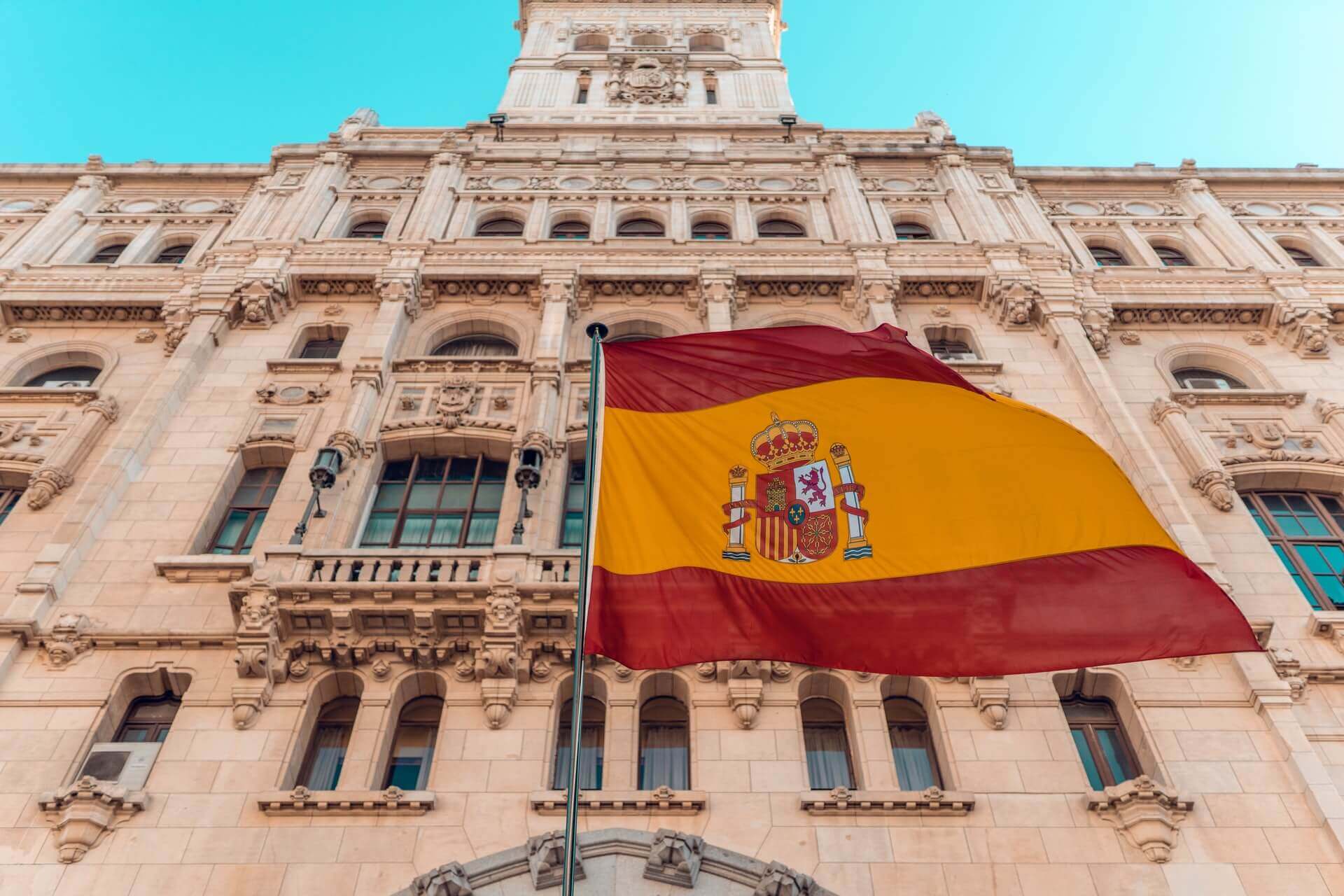 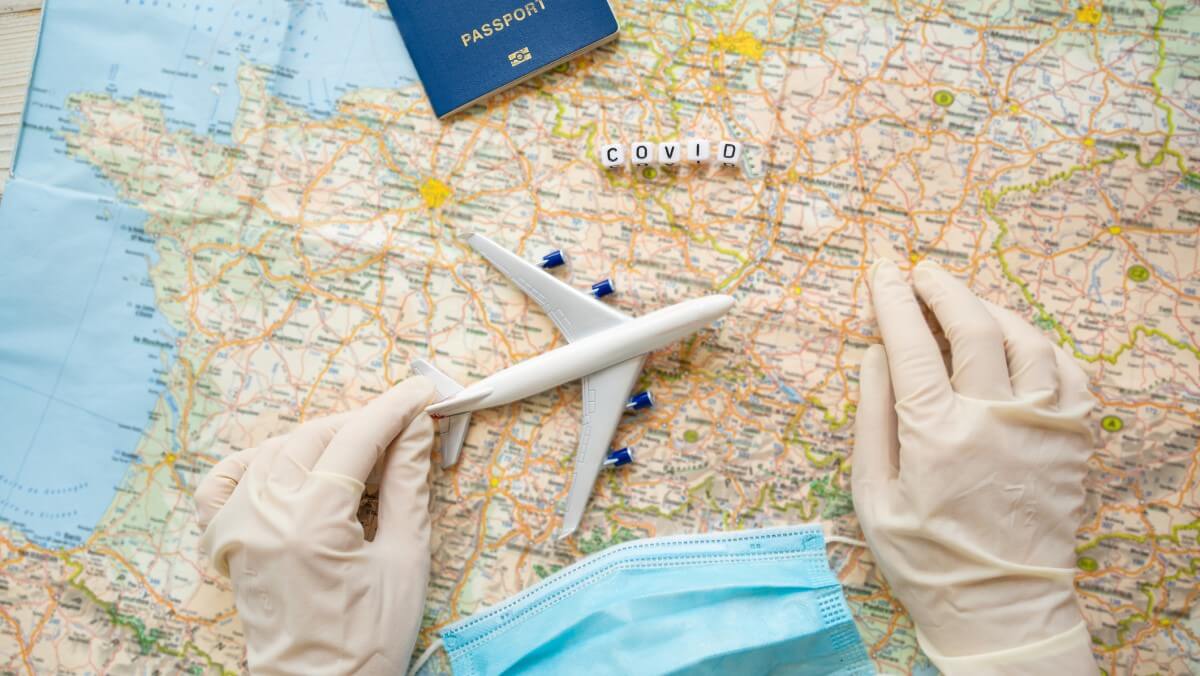