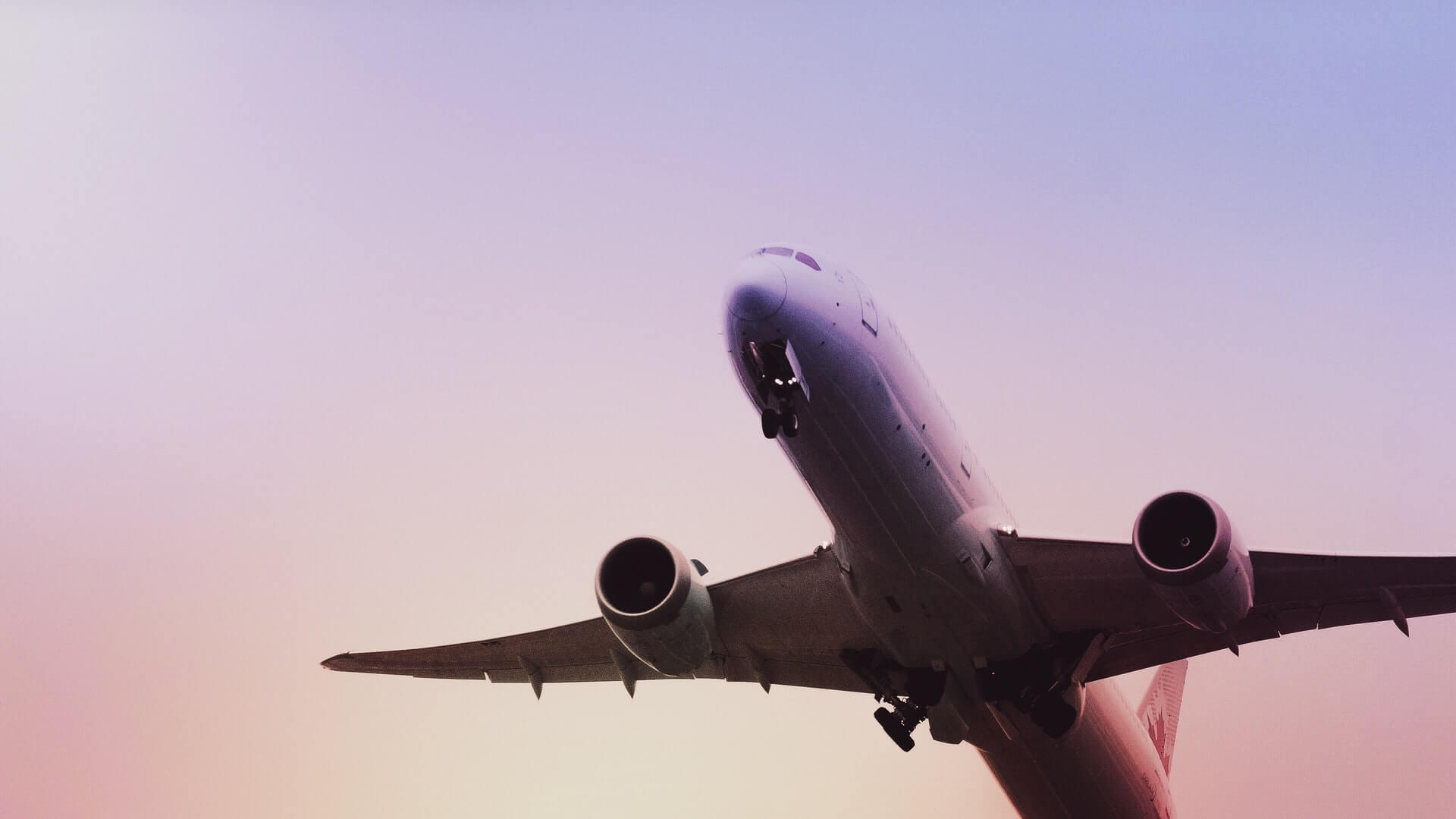 Although the coronavirus has brought many airlines to their knees, Irish airline Ryanair has been able to successfully continue operating amid the ongoing pandemic, according to a recent report by Statista – a German company specializing in market and consumer data.

Travel restrictions and other bans imposed by governments around the world in order to stem the spread of the coronavirus and its new strains have resulted in fewer air travelers and significant financial loss for airports and airlines, TheSchengen.com reports.

The COVID-19 pandemic has severely affected the aviation industry, erasing two decades of global passenger traffic growth in just two months. Although financial support has been provided to the entire industry, the airlines are on the verge of bankruptcy, while some have already stopped operating,” said the statement published by Statista.

Despite the decline, in 2020, the first year of the pandemic, Ryanair flew a total of 11.1 million passengers last month, representing a 75 per cent drop in the number it flew over the same period in 2019, according to a BBC report.

According to a report by Statista, Ryanair, with passenger traffic of only 51.7 million, in 2020 outperformed the German airline Lufthansa group by more than 15 million passengers.

Swiss airline easyJet ranked second, with a total of 50.8 million passengers in 2020.

The Lufthansa Aviation Group ranked third with passenger traffic in 2020 of 36.4 million, which is a significant decrease compared to pre-pandemic levels, with the number of passengers at Lufthansa in 2019 reaching 145.1 million.

Another Turkish airline was included in the list of Statista Report with higher passenger traffic recorded last year. According to Statista, Turkey’s Pegasus Airlines carried 14.7 million passengers in 2020.

According to passenger traffic during 2021, former Director General of ACI EUROPE Olivier Janković confirmed that “for airports in Europe, the first six months of 2021 were actually worse than last year, with passenger volumes dropping by more than a third.”

Jankovi? stressed that this decrease is a direct result of the travel restrictions imposed by the European Union member states in order to stop the spread of the virus further.

Based on data revealed by Airports Council International in Europe (ACI Europe), passenger traffic has registered a 76.9 percent drop across European airports during the first half of this year, compared to pre-pandemic levels,