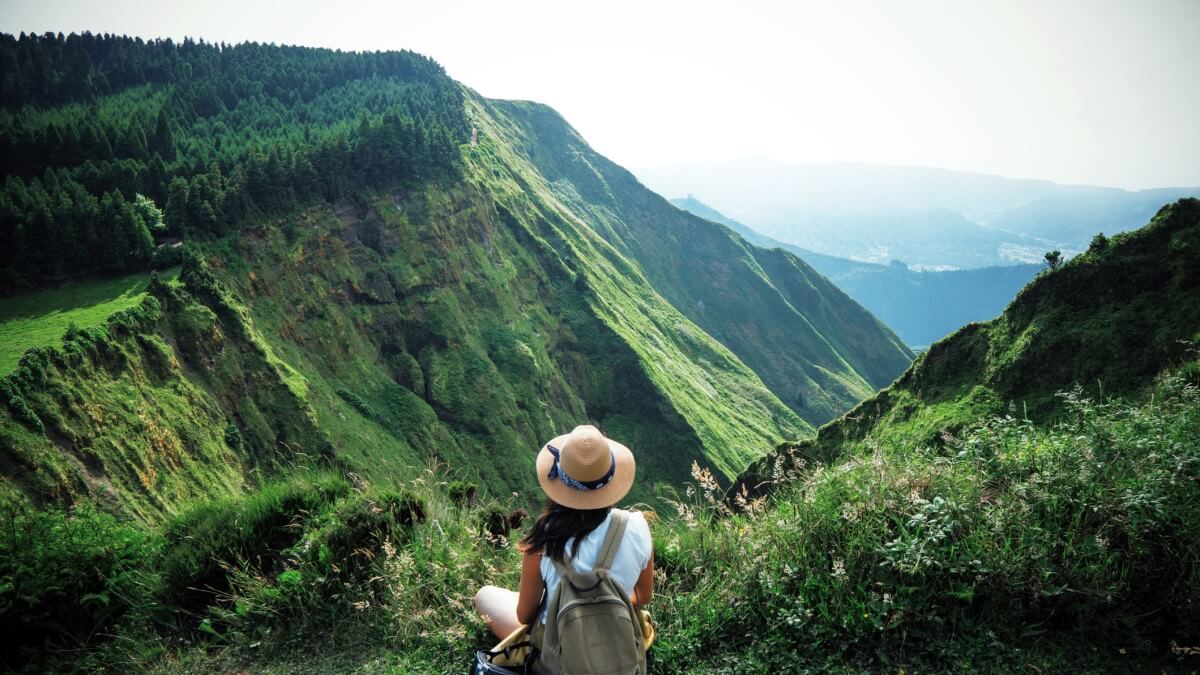 The European Travel Commission (ETC) has revealed in its latest research that the travel sentiment among Europeans remains strong despite various concerns.

According to research, 73 percent of European travelers are planning a vacation between June and November 2022 despite high inflation, the Russia-Ukrainian crisis and the ongoing pandemic, TheSchengen.com reports.

Interest in visiting European destinations has increased significantly since last summer. Notably, 31% of respondents will go to a neighboring country and 27% to a non-neighbouring country.

Among all European countries, Spain, France and Italy remained the most popular travel destinations (10 percent each), followed by Greece (7 percent) and Croatia (6 percent), which entered the top five for the first time.

The majority of Europeans plan to travel during June and July (41 percent), or August and September (42 percent) and would prefer to stay for four to nine nights.

The deciding factors when choosing a vacation destination include pleasant weather, attractive deals and fewer crowds. In addition, spending time in nature, savoring the local gastronomy, and immersing yourself in the lifestyle of a destination are what travelers look forward to most.

“It is encouraging to see the travel sector in Europe rebounding strongly, inspiring optimism for an exciting summer for European destinations. However, we cannot ignore the challenges that remain in the months ahead,” Luis Araujo, President of ETC, said, commenting on the research.

The same report showed that insecurity about personal finances among Europeans has grown by 7 per cent since last summer.

In fact, it was noted that inflation and rising travel costs have become the main concern that worries 18 per cent of vacationers. As a result, attractive bargains and deals are becoming more and more important for Europeans when choosing their next vacation destination.

Despite these concerns, travel confidence is growing, with 53 percent of respondents fully or partially booking their next trip. Of those who are open to travel in the following months, 34 percent will take one trip, while 38 percent plan to travel twice. In addition, the report shows that another 20% of Europeans plan to take more than three trips.

Despite this high confidence, the booking period remains tight, with half (49 percent) of flights planned for June or July not yet fully booked. This indicates that many are delaying last-minute, cost-effective deals,” notes ETC.

Apart from the above, the report showed that a third of Europeans stated that their travel plans were not affected by the virus. Desire to see strict health and safety protocols in place for travel destinations has fallen to its lowest level yet.

>> Greece remains the preferred destination for Europeans despite the travel challenges