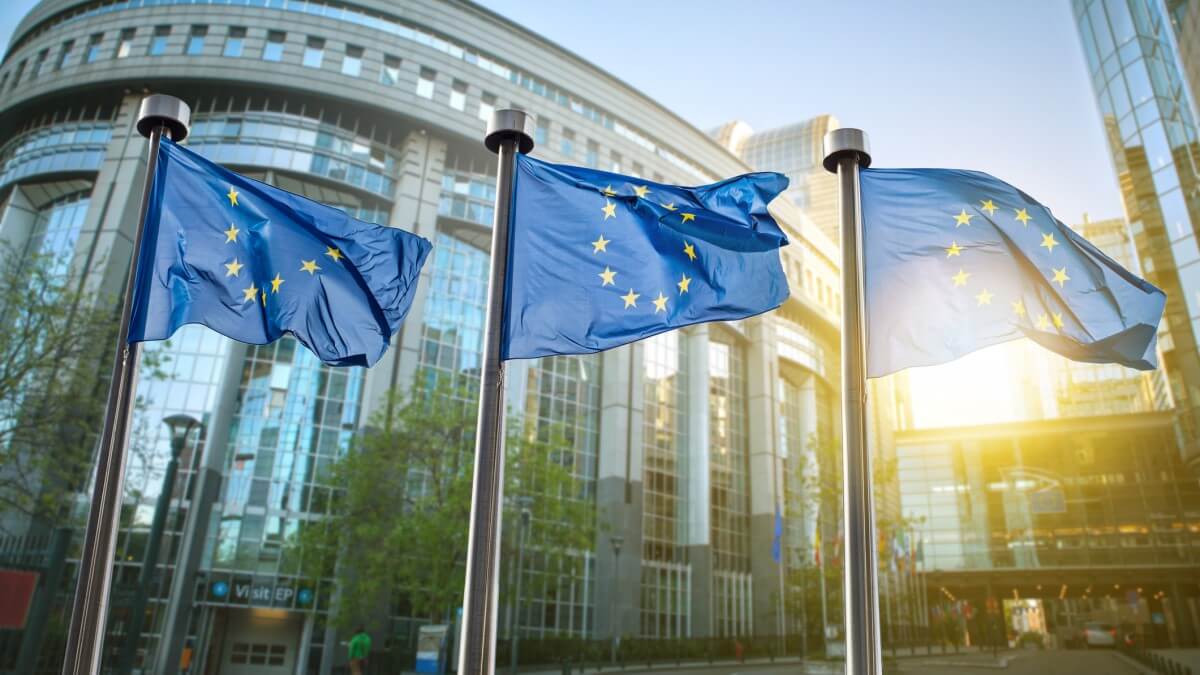 Projects of research and innovation universities, organizations and small and medium enterprises (SMEs) from third countries can apply for grants ranging from 3 to 4 million euros starting from 1 March.

The news was shared by the European Innovation Council (EIC), which is part of the European University Association (EUA) and will be open for applications until May 4, 2022, TheSchengen.com reports.

More specifically, research organizations, universities and SMEs from eligible countries, which include the majority of third countries globally, will be eligible to apply for the EIC Pathfinder Scheme funding, which can offer approximately €3 million grants to individual applicants, while €4 million It will be dedicated to those who will be dealing with challenges related to innovation and research, as mentioned below.

The call for such applicants will open on June 15 and will end on October 19 – with €167 to be distributed.

“In both cases, the majority of the funding will be awarded through open calls without pre-determined thematic priorities. Known as open funding, it is designed to enable support for any technologies and innovations that transcend different scientific, technological, sectoral or applied areas or represent new groups,” he revealed. EUA press release.

>> Erasmus+ has funded more than 640,000 learning opportunities for students this year despite pandemic restrictions

The scheme will focus on EIC Pathfinder projects and European Research Council proof-of-concept projects and can apply for grants of €2.5 million, with the application date beginning anytime from 1 March. In addition, the scheme provides €60.5 million to address issues such as Green Digital Devices of the Future, process and system integration for clean energy technologies, RNA-based therapies, and diagnostics for complex or rare genetic diseases.

The €1.16 billion will be distributed to start-ups and small and medium-sized businesses to create critical innovations to create new markets or discontinue existing ones. The application time has not been specified, which means that interested companies can apply at any time for funding of 0.5 million euros and 15 million euros through the EIC Fund, with grants of up to 2.5 million euros.

>> 10 things you might not have known about Erasmus, according to the European Union Commission