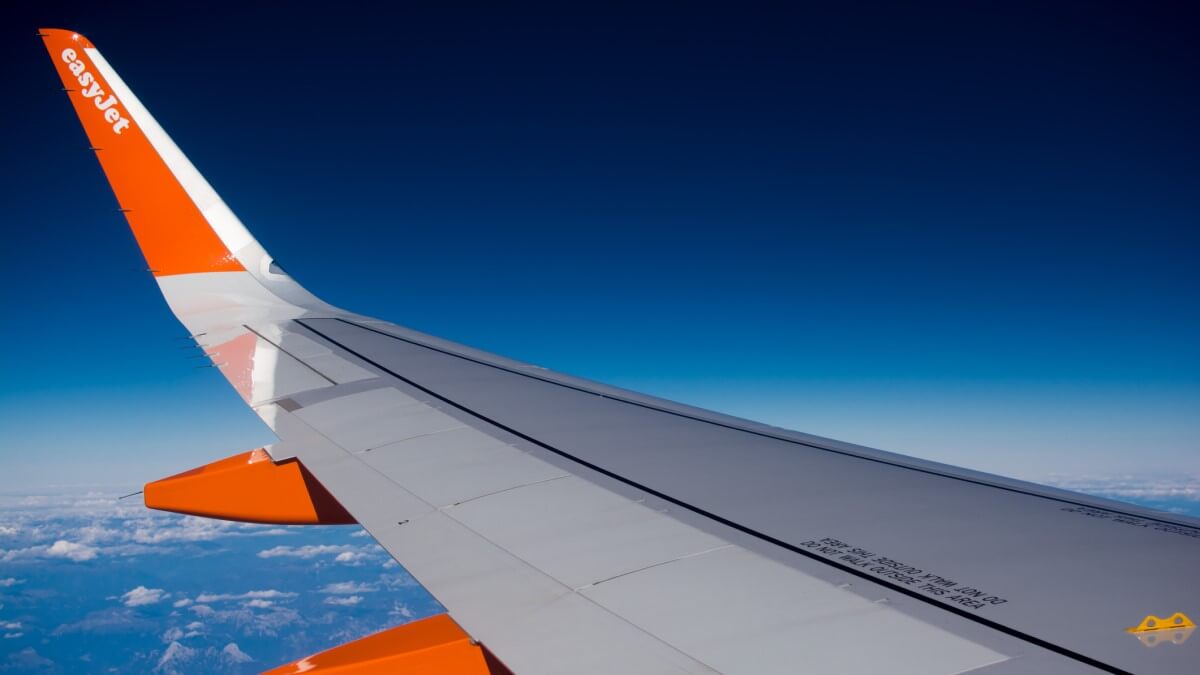 EasyJet has been ranked first by the European Commission among air carriers that have applied for more than 18 locations per day at Lisbon Airport.

According to the statement published by the European Commission, the time slots will be made available by Portugal’s TAP Air in order to reduce potential unjustified competition distortions caused by the restructuring assistance it received from Portugal, as approved by the Commission in December last year, TheSchengen.com reports.

The latest decision means that EasyJet will be eligible to operate new routes from October 30, 2022.

In this regard, Executive Vice President Margrethe Vestager said that after an open procedure, easyJet will have 18 daily take-offs in addition to landing slots currently maintained by TAP at Lisbon Airport.

This will encourage competition in the European aviation sector, as it will enable easyJet to expand its activities at this busy airport, thus contributing to fair prices and increasing choices for European consumers. This also helps to ensure that the financial support provided by Portugal to TAP to allow the carrier to return to viability does not have any undue negative impact on the single market,” Vestager noted in this regard.

According to the announcement by the European Commission, the latter is obligated to approve the competing carrier for which Portuguese TAP airline slots are available under a transparent and non-discriminatory procedure.

On February 25, the Monitoring Secretary announced a call for proposals for interested airlines.

The European Commission has evaluated in detail the proposal it received against the eligibility, evaluation and classification criteria set out in the Commission’s decision taken last year on December 21, 2021.

“Based on this assessment, the Committee ranked EasyJet’s proposal first. The statement states that EasyJet now has priority to conclude an agreement with TAP Portugal on the transfer of the slot that will allow easyJet to expand its operations at Lisbon Airport and introduce new flights from October 30, 2022. “.

easyJet is a low-cost airline, considered one of the largest airlines in the world, operating 927 routes across a total of 34 countries and 153 airports.

According to the European Commission’s guidance on bailout as well as rebuilding aid, EU member states may support companies in difficult situations under specific circumstances.

In order for the aid to be approved, according to the commission, the rebuilding plan must ensure that the company’s viability can be restored without continued state support.