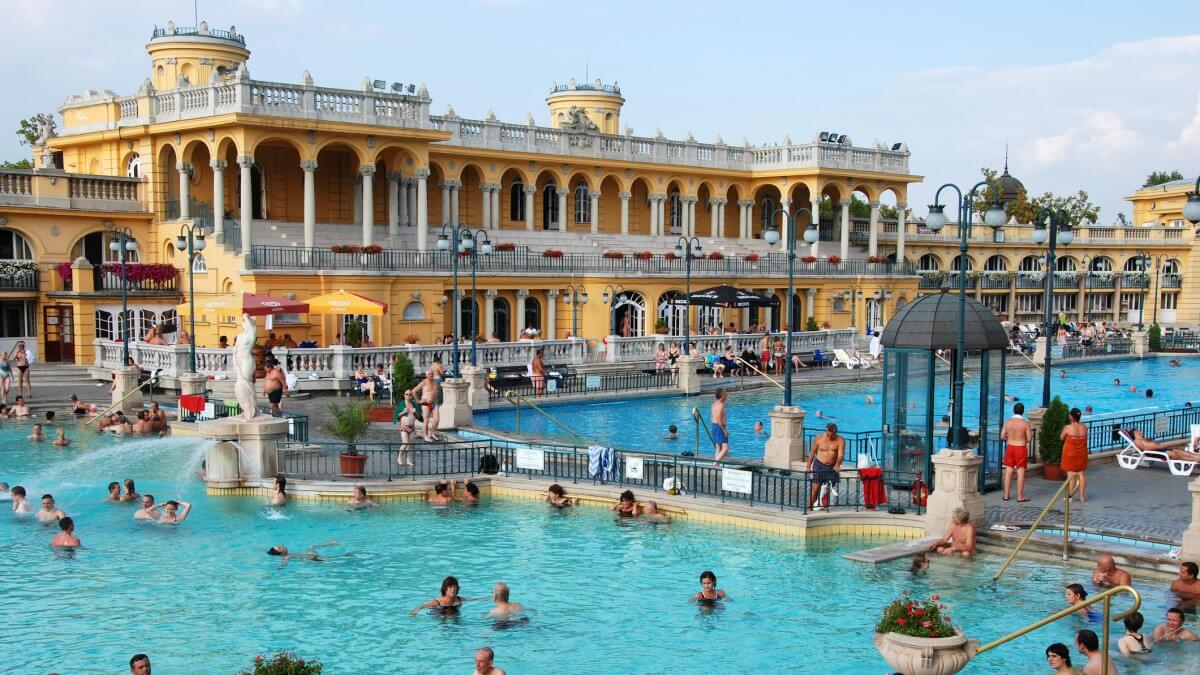 Travel, tourism, accommodation and number of flights in European Member States during the last quarter (October, November and December) of 2021 improved significantly compared to the previous year. However, official data shows that pre-pandemic levels remain unreachable for another three months.

According to Eurostat, tourist nights spent in European accommodations decreased by 27.1% compared to the corresponding time in 2019. The countries most affected include Slovakia (-78%), Latvia (-54%) and Austria (-52% cents). On the other hand, the countries that maintained similar levels of tourist nights spent compared to pre-pandemic levels are Slovenia, which saw a 2.5 percent decrease, followed by Sweden with a 6 percent decrease, Finland (-9.4 percent), and Schengen Visa Info .com reports.

Eurostat data further shows that commercial flights increased by 146 percent in February 2022, compared to the same time in 2020. Positive trends were noted in air travel, particularly in Iceland, which saw an increase of 437.5 percent, followed by Ireland with 382 percent, Portugal (+293.7 per cent) and Denmark (+291.9 per cent).

On the other end of the scale was Norway with a 57.6 percent increase in flights, followed by Bulgaria with 84.4 percent and Luxembourg with 90 percent in the second month of 2022 compared to the corresponding time in 2020.

However, the number of flights operated last month in EU member states is still 32.8 percent below pre-pandemic levels, with the countries experiencing the lowest levels of air travel being Slovenia (-57.6 percent), and Sweden. (-49.7 percent), and Slovakia (-47.1 percent). Despite the exceptional circumstances, the most successful country is Albania, which saw a 0.7 percent increase in flights during this period.

Although data on the turnover in accommodation and food services across the union has improved, it is still 5.9 percent behind 2019 levels. In January 2022, the accommodation sector in Slovakia showed the strongest recovery, registering an increase of 19.7 percent. It was followed by the Czech Republic, with an increase of 0.7 percent, while housing in Portugal decreased by 12.1 percent. Finland (-12.6 percent) and Denmark (16.6 percent) recorded the lowest levels in January 2022.