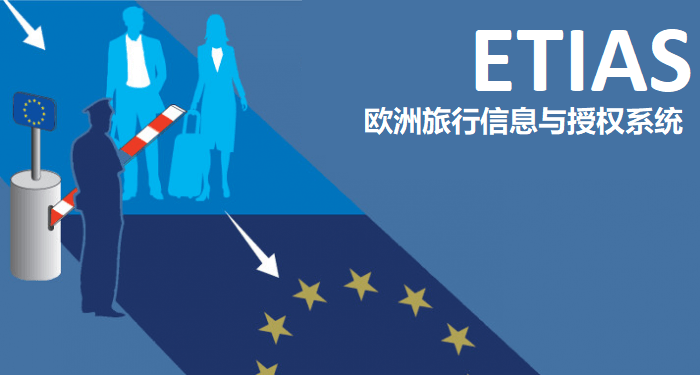 This decision was confirmed by the Finnish Ministry of the Interior, TheSchengen.com reports.

Projects focus on the modernization of automatic border control equipment, the development of border control applications as well as the costs of operating a patrol vessel.

In addition, the Home Office stressed that the procurement is also trying to ensure the smooth flow of passenger traffic, particularly when the entry and exit system is introduced in the fall of 2022.

Authorities in Finland have automated border control equipment in connection with the introduction of EES since 2019.

The Mobile RATAS 2022 project will revamp the software used in portable border control equipment. Portable devices for border checks are used in trains and ports, as well as at various border crossing points. The reform will develop the border control application for mobile devices so that passenger traffic continues to flow smoothly after the introduction of new information systems at the European Union level,” reads the statement published by the Finnish Ministry of the Interior.

The project attempts to make the country ready for the introduction of both systems; Entry and Exit System as well as Travel Information and Authorization System known as ETIAS.

Both of the above systems are part of the EU Smart Borders package.

TheSchengen.com previously reported that the EES system due to become effective early this year will replace manual passport stamping with an online registry that records all entries and exits online. In addition, this program will also help to check whether travelers are staying longer in a particular country than is allowed.

At the same time, ETIAS will help check whether travelers have a valid travel permit, while it will become mandatory for all third-country nationals who plan to travel to the Schengen area under the visa-waiver system.

Previously, it was reported that air and sea carriers as well as international carriers transporting groups by road by road will be able to register for EES and ETIAS through eu-Lisa, the European Union’s agency for the operational management of large-scale IT systems in the field of information technology. Freedom, security and justice.