The European Union Commission made a formal proposal to member states to halt all travel from countries in the Southern African region after the novel COVID-19 variant was detected and reported in South Africa last Thursday.

In a press release on the new COVID-19 variant, Commission Chairperson Ursula von der Leyen urged member states to halt travel from countries affected by the new variant in order to prevent its spread in Europe.

It also said that travelers from this region to the EU bloc should be subject to strict quarantine rules as a precaution.

This proposal follows a warning from TheSchengen.com that the European Union was planning to recommend member states to halt travel from countries in South Africa.

A large proportion of European Union and Schengen area countries have already banned travel from the area since the morning of Friday 26 November.

Germany was among the first EU countries to ban travel from South Africa on Friday, and later the same travel ban from Botswana, Eswatini, Lesotho, Malawi, Mozambique, Namibia and Zimbabwe as well.

France has also banned travelers from South Africa, Lesotho, Botswana, Zimbabwe, Mozambique, Namibia and Eswatini for at least 48 hours. At the same time, the French authorities have urged people who have traveled in the last 14 days to any of these countries to get a PCR test as soon as possible.

Other countries such as Italy, Norway, Czech Republic and others have also imposed travel bans.

>> Malta bans travel to and from 6 countries in South Africa

The new virus, now called Omicron, was discovered by South Africa’s National Institute of Infectious Diseases, and on Thursday, November 25, the same announced that the alternative was stronger and more transmissible.

According to the institute, the first known confirmed infection with B.1.1.529 was from a sample collected on November 9.

Besides South Africa, cases of the virus have been detected in Belgium, Hong Kong and Israel. If the virus is detected in more EU countries, we will soon see more restrictions, particularly on travel, imposed across the region. 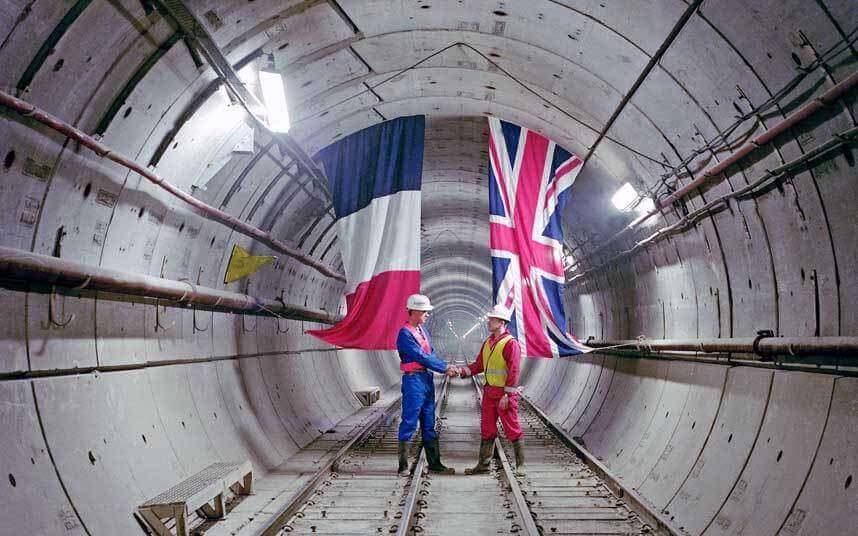 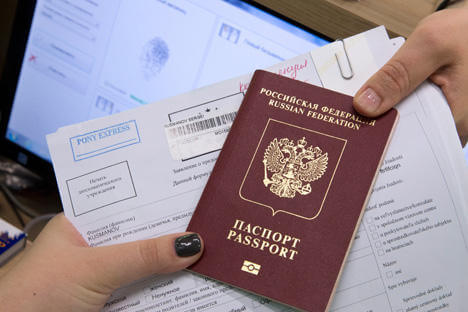