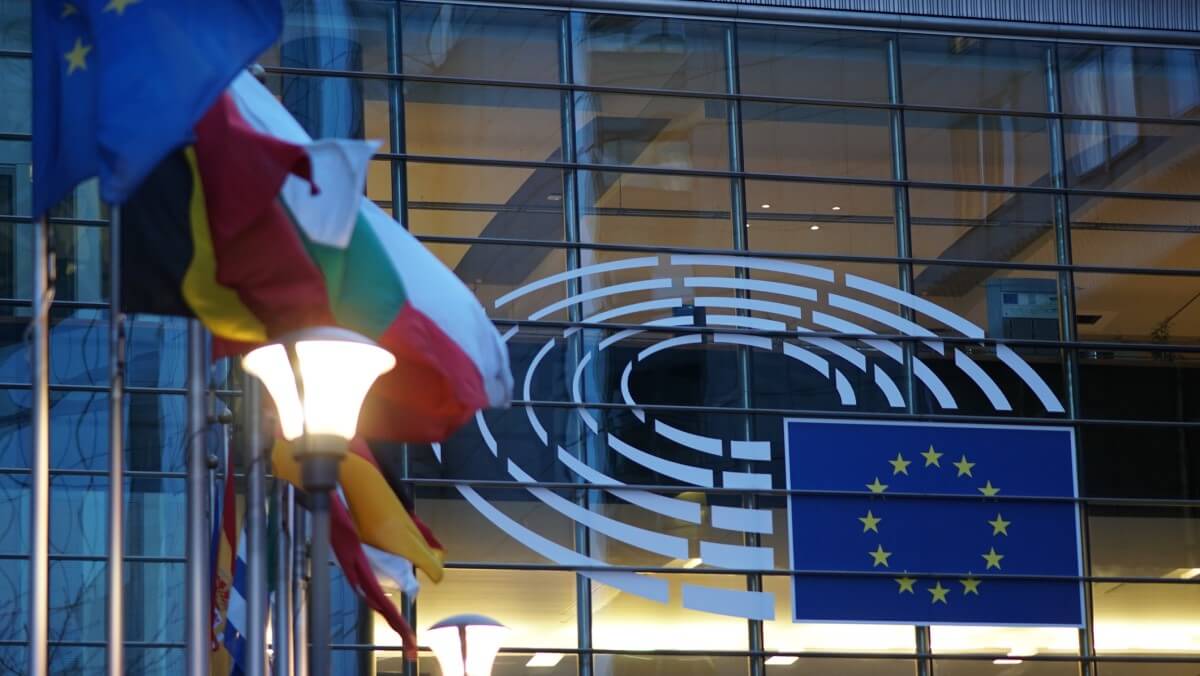 The permanent representatives of the EU member states agreed that the EU should examine applications from the governments of Ukraine, Georgia and Moldova for EU membership in light of the Russian invasion of Ukraine.

“COREPER II has accepted the EU Commission’s invitation to provide an opinion on each of the EU membership applications submitted by Ukraine, Georgia and Moldova,” as announced in the official Twitter account of the French Presidency of the Council of the European Union.

The Council will now start a written procedure and seek the opinion of the EU Commission on the matter.

On February 28, after the fourth day of the Russian invasion of Ukraine, the latter’s president, Volodymyr Zelensky, announced via his official Facebook account that he had signed an application to join the European Union. The post came after a video clip in which President Zelensky urged EU authorities to allow Ukraine to immediately join under what he called the “new special procedure”.

“Our goal is to be with all Europeans and, more importantly, to be equal… I’m sure it’s fair. I’m confident we deserved it. I’m confident that all of this is possible.”

Immediately after that, Georgia and Moldova joined Ukraine’s appeal to join the European Union.

However, the path towards EU membership is long and complicated as there are a lot of criteria to be met. Among other things, countries wishing to join the European Union must have a free market economy, a stable democracy and the rule of law. The same must accept all EU legislation, including the euro. So far, none of the three countries has adopted the euro as its currency.

While the decision to review these three countries’ applications was welcomed by many, others called for the procedures to be expedited.

The process is long and complex, and the final step requires the approval of all 27 member states. What are they waiting for Russia to attack another country? The decision must be taken immediately, it is about the lives of millions of people and the continued existence of Europe,” commented Twitter user under dealer @ DaroRa18018 in a tweet from the French Presidency of the Council of the European Union.

Currently, Albania, North Macedonia, Montenegro, Serbia and Turkey have the status of candidate countries. In contrast, Kosovo and Bosnia and Herzegovina are potential candidates.

On the other hand, Ukraine, Georgia and Moldova are classified under the “Eastern Partnership”, through which the bloc intends to help these three countries gradually adopt democratic and legal reforms that would bring them closer to the European Union.