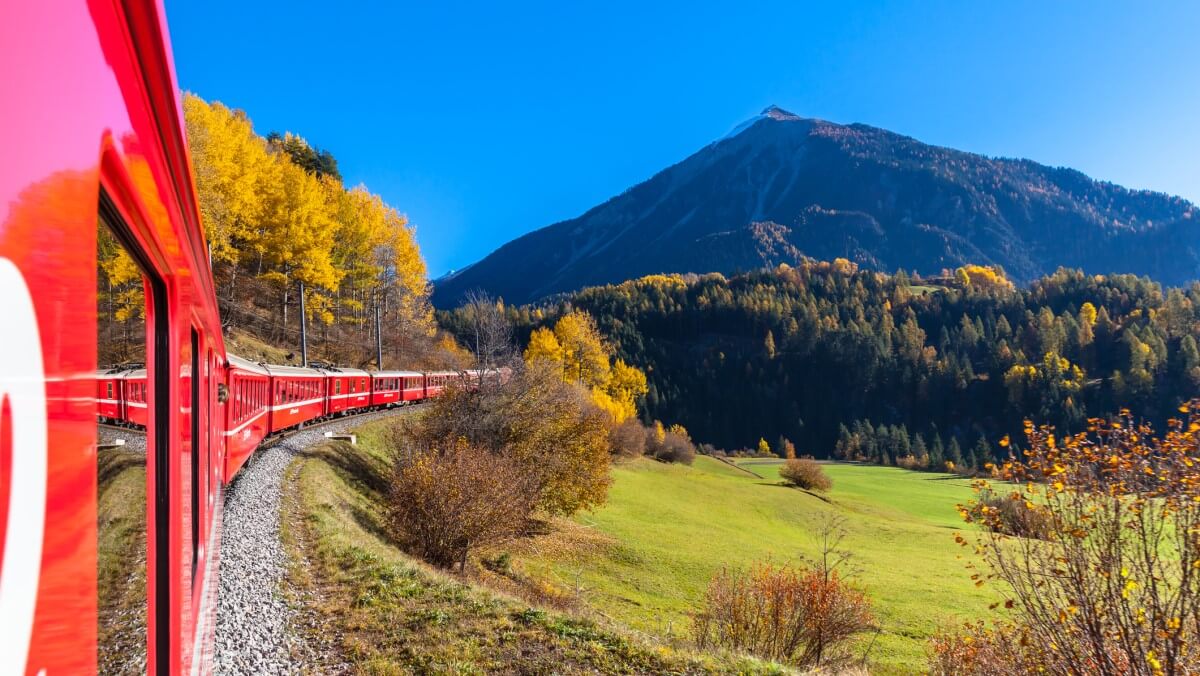 Rail traffic across Europe’s member states has rebounded significantly, with an average increase of more than 12 percent observed during the third quarter of 2021 across the 27-nation bloc.

According to a report published by the European statistics provider, Eurostat, the number of railway passengers remains below pre-pandemic levels, and more specifically, compared to the third quarter of 2019, which includes months such as July, August and September.

But comparing the data for the third quarter of 2021 with the previous year, Slovenia recorded the highest increase in the number of railway passengers – 948,000 of those, which represents an increase of 45 percent. Ireland follows with a 42 per cent increase and 1.4 million passengers, and ranks third and is followed by Italy, which saw a 30 per cent increase in rail passengers – a total of 29 million, TheSchengen.com reports.

Railway traffic in the remaining countries stands at less than 20 percent – the number of passengers in Portugal is 5.2 million, up 19 percent from 2020, Lithuania is about 184 thousand (18 percent), Luxembourg is about 485,000 (15 percent), and Sweden 4.1 million – 11 per cent compared to the corresponding time of the previous year.

With increases ranging from 10 percent and below, countries like Germany with 49 million passengers, Romania with 1.3 million, and Norway with 996,000 passengers, all see a 10 percent increase in passengers during the third quarter of 2021.

At the other end of the scale are Finland and Hungary, with a 2 percent increase in passengers for 2021, equal to 271,000 and 439,000 passengers. However, Greece saw the smallest increase – just 1 percent, taking in 28,000 railway passengers for the year.

Latvia, a country on the Baltic Sea, is having an unfortunate time in transportation because, excluding rail passengers, it lost about 25 percent of its air traffic due to sanctions against Russia after the latter invaded Ukraine.