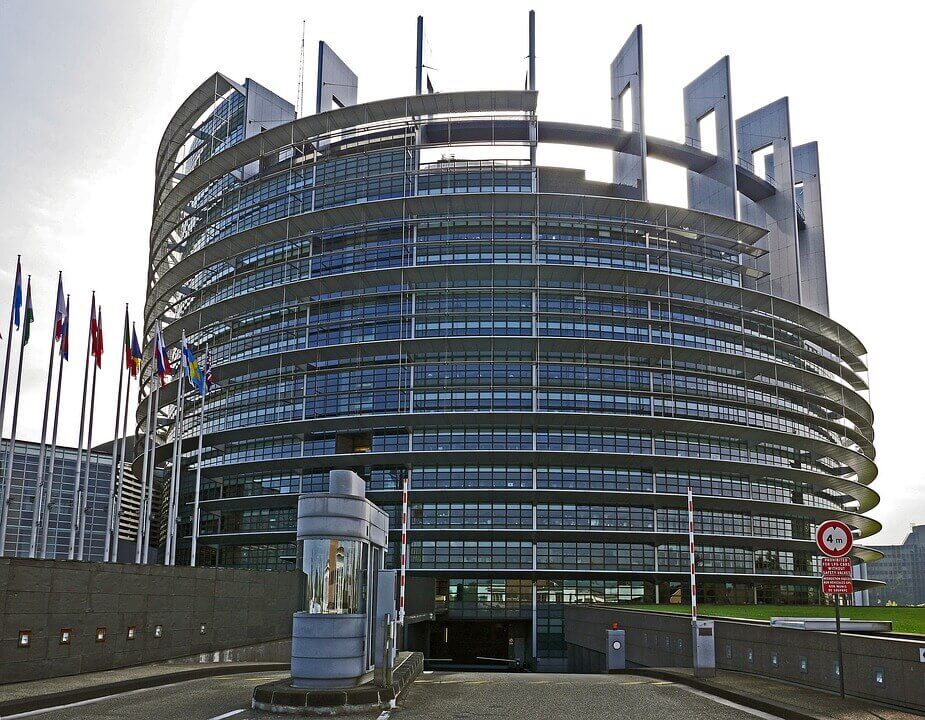 The conference, co-organized by the European Union Parliament and the Slovenian Assembly, will take place remotely tomorrow, on December 10.

It was revealed that during the first session, representatives will focus on the external dimension of migration, and more specifically on cooperation with third countries through migration partnerships, TheSchengen.com reports.

As for the second session, the discussion will focus on the status of negotiations on the new compact for migration and asylum, which will include topics on effective border management and human rights compliance.

Regarding the first session, Parliament previously urged to submit proposals to ease legal labor migration to EU member states by the end of January 2022 at the latest.

MEPs have already supported the creation of an EU talent pool that would give non-EU applicants the opportunity to meet potential EU employers. At the same time, this scheme would benefit manpower shortages across the bloc.

Moreover, with regard to border management, it is believed that the discussion will cover the current immigration situation on the eastern border, where the number of illegal passages has increased significantly over recent months.

According to Frontex, the EU’s border agency, this route was the most affected by irregular migration movements for 2021, representing a 1,444 percent increase in detections of illegal immigrants compared to the corresponding time in 2020. However, it was the largest number One of these illegal offenses was seen on the Central Mediterranean route, where more than 50,000 migrants entered the European Union by sea.

The European Union Commission has already introduced new measures to help Poland, Latvia and Lithuania with the influx of migrants.

The new measures, which will take effect once approved by the council, will allow the three countries to extend the registration period for asylum applications to four weeks instead of the current three to ten days.

In addition, the same proposal also includes the physical conditions related to the reception of migrants, including water, temporary shelter, assistance to vulnerable people as well as medical care.

Previously, the European Asylum Support Office revealed that about 71,200 applications for international protection were submitted in the European Union only during the month of September 2021. The number of applications has exceeded all levels recorded so far since the beginning of the pandemic.

>> EASO: 72% more Afghans applied for asylum in the EU, in September