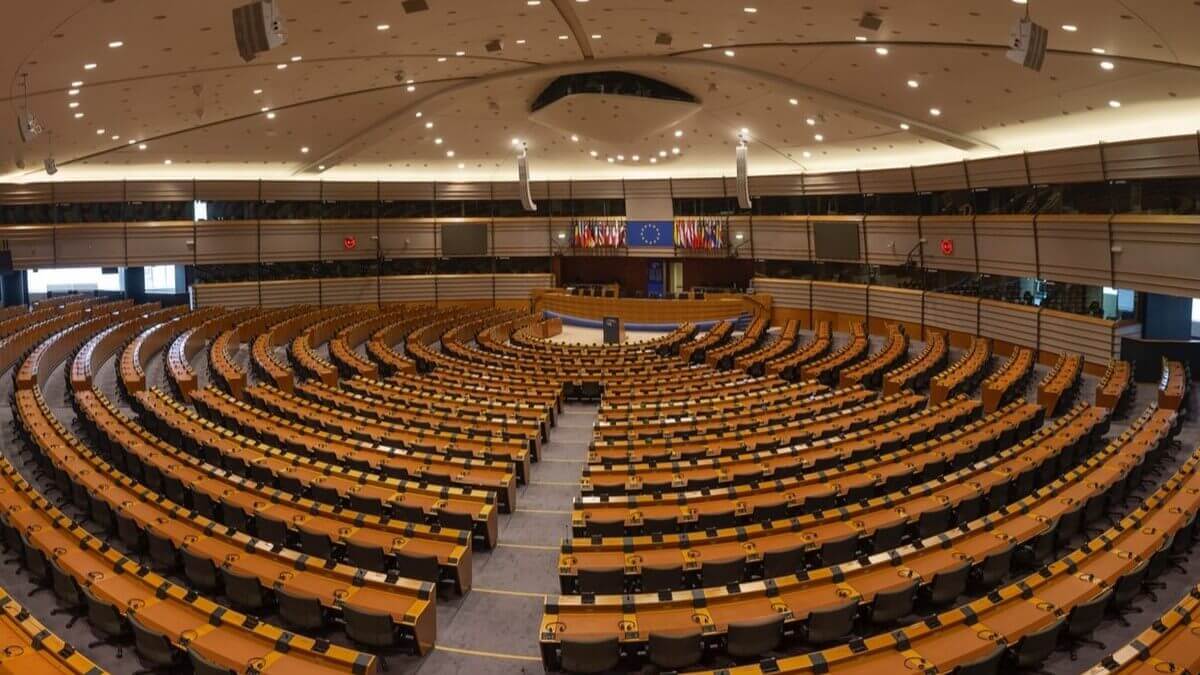 On Friday, December 10, MEPs and National Representatives discussed migration partnerships with third countries and the prospects for an agreement on EU immigration and asylum rules.

During his inaugural address, Castaldo said Parliament has a responsibility to put in place a structural immigration and asylum policy that keeps people’s dignity at its core.

Moreover, he noted that so far, there has been no agreement on a humanitarian, ambitious or effective policy based on solidarity, which indicates that the authorities need to do more work on the matter, TheSchengen.com reports.

Regarding the current situation at the EU-Belarus border, Castaldo referred to this as a geopolitical conflict and a terrible situation that “must be dealt with according to the values ​​of the European Union.” In addition, he also called for safe corridors to allow access to the EU for people in need of international protection as well as for those working or studying in Europe.

At the same time, during this conference, Igor Zorcic, President of the Slovenian National Assembly, once again reminded everyone that the security, compassion and dignity of migrants must be at the heart of the work of the European Union.

In order to address current issues and address the root causes of migration, Zorčič called for long-term solutions and cooperation with third countries. He concluded that reforms must come sooner rather than later in order to find comprehensive and balanced solutions.

Except for the aforementioned speakers, Portuguese MP Luis Capolas Santos also participated in this conference on behalf of the President of the Council of the Republic. The Portuguese immigration experience has supported broad partnerships with third countries, Santos said, adding that the current border crisis requires a response from the European Union.

In addition, Schinas announced the upcoming changes to the Schengen border law and emphasized that this was the right time to move forward with the proposed new charter on immigration and asylum.

Regarding the current situation of immigrants, the Council announced earlier that it plans to expand sanctions against Belarus. The new amendments will allow EU authorities to target entities and people who organize illegal activities.