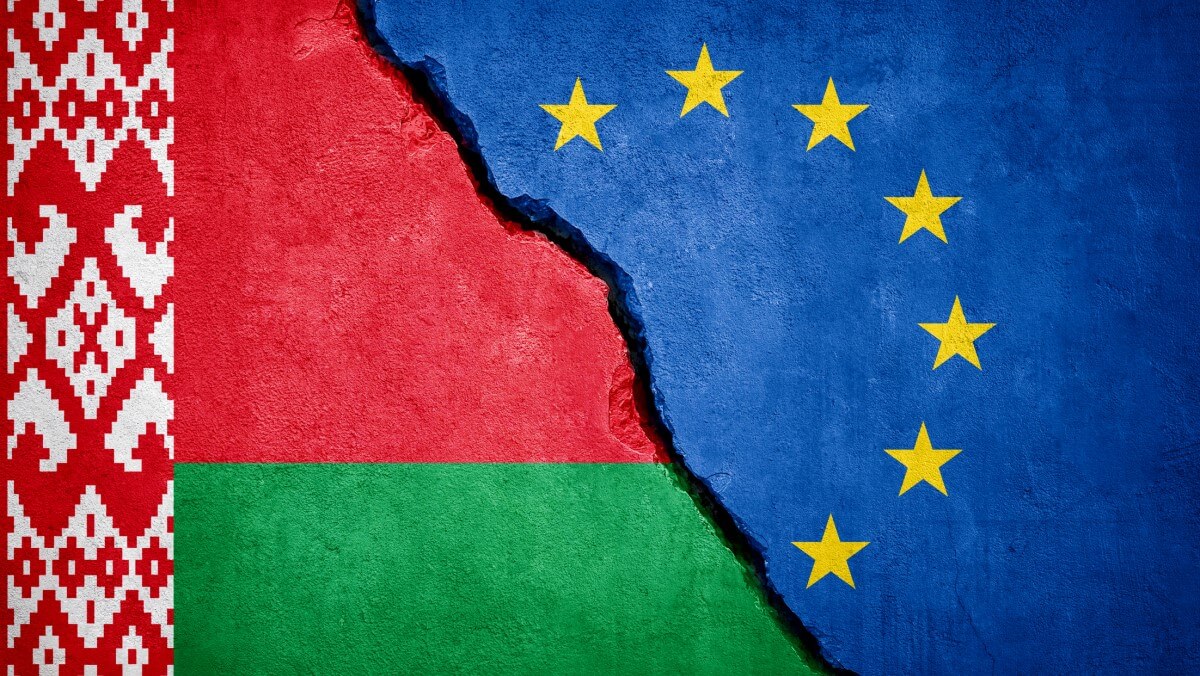 The Council of the European Union decided to impose restrictive measures on 22 high-ranking Belarusian military personnel.

According to the council, such a decision was made because these individuals contributed to the strategic planning and decision-making processes that led to Belarus’ involvement in Russia’s aggression against Ukraine, TheSchengen.com reports.

Restrictive measures taken against those who threaten the territorial integrity, sovereignty and independence of Ukraine now apply to a total of 702 people and 53 entities.

Restrictive measures include freezing of assets as well as prohibition of making funds available to listed persons and entities. In addition, the sanctions also include a travel ban, which means that individuals on the list are prohibited from transiting or entering the territory of the European Union.

Commenting on the decision, the High Representative for Foreign Affairs and Security Policy, Josep Borrell, said that Belarus’ involvement in Russia’s ongoing military aggression against Ukraine would have a heavy price.

The involvement of Belarus in the continuing unjustified and unjustified military aggression against Ukraine will have a heavy price. With these actions, we are targeting those in Belarus who are cooperating with these attacks against Ukraine and restricting trade in a number of key sectors,” Borrell said in a statement.

Apart from the above, Belarus also provides refueling points for Russian military aircraft and stores Russian weapons and military equipment in the country.

Taking into account such measures, besides imposing sanctions on individuals, the European Union has decided to impose further restrictions on the trade of goods primarily used for the manufacture of tobacco fuels, mineral fuels, gaseous hydrocarbon products, bituminous materials, wood products, iron and steel products, among others.

Further restrictions were also revealed on the export of dual-use goods and technology, which can be used to contribute to the military, technological, defense and security development of Belarus.

“This package also includes the provision of equipment and supplies to the Armed Forces of Ukraine through the European Peace Facility, a ban on overflights of EU airspace and on the access of Russian carriers of all kinds to EU airports, a ban on transactions with the Central Bank of Russia, Swift banned some Russian banks, and the state-owned media “Russia Today” and Sputnik banned “broadcasting in the European Union.”

Previously, the Council of the European Union decided to impose restrictive measures on an additional 26 Russian citizens and one entity in response to Russia’s military aggression against Ukraine.