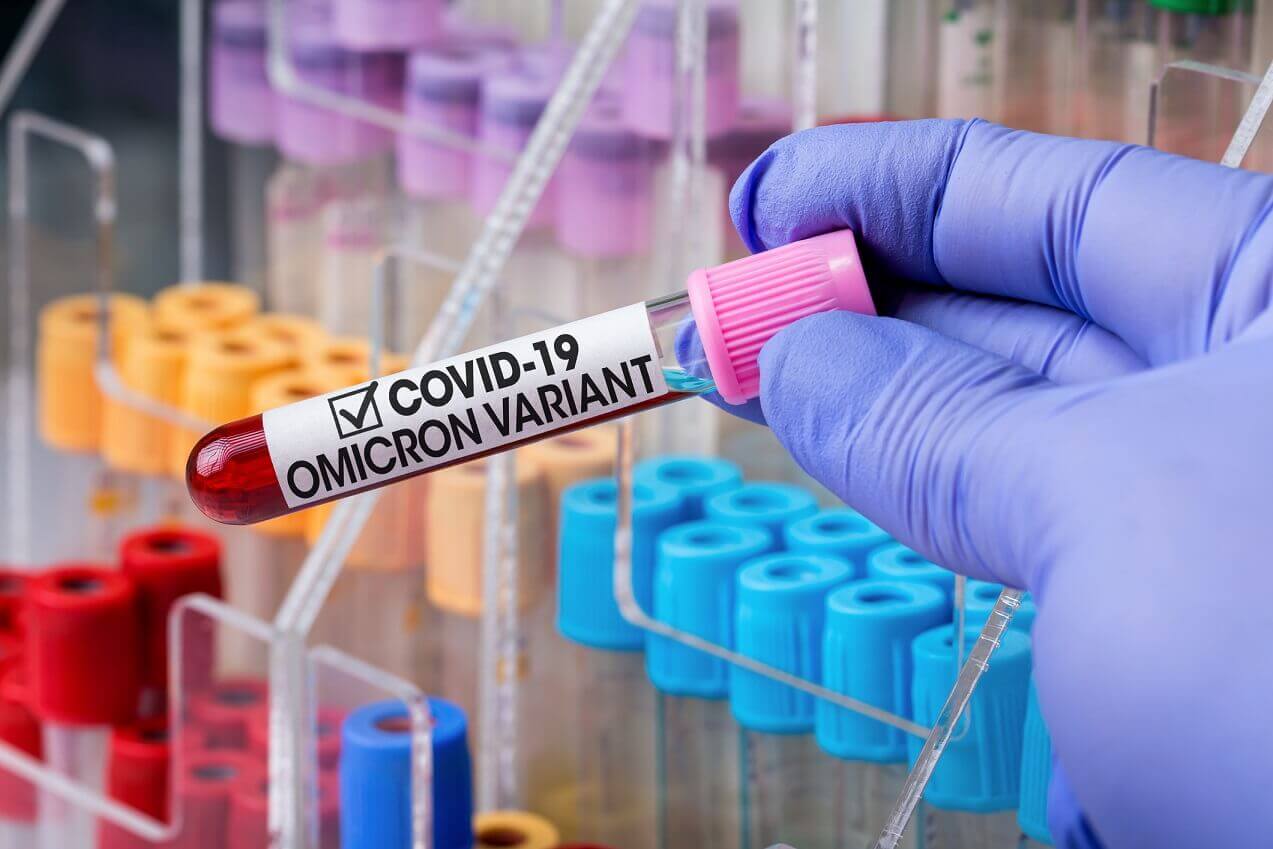 The European Center for Disease Prevention and Control (ECDC) announced that the newly discovered variant of the coronavirus, now called Omicron, has already been detected in 16 countries in the European Union and the Schengen area.

The majority of confirmed cases have a history of travel to African countries, with some taking connecting flights in other locations between Africa and Europe. Many countries have detected cases with no epidemiological relevance to areas where community transmission of the Omicron variant is documented or hypothesized,” ECDC notes in an epidemiological update regarding the new variant.

It further explains that some of the cases detected in Finland have travel histories in other EU countries, more specifically in Sweden and Denmark. According to the ECDC, this means that undetected community transmission can be ongoing in these countries.

Since South African scientists revealed that they had discovered a new variant of COVID-19 on November 26, a total of 109 cases of Omicron have been detected in 16 countries in the European Union and the Schengen area, as follows:

Yesterday, TheSchengen.com reported that in its threat assessment briefing on the implications of the emergence and spread of the new COVID-19 variant, ECDC claimed that EU travel restrictions would likely only delay the impact of the new variant in EU/EEA countries by only two weeks. .

However, some of the first countries to introduce travel restrictions from the South African region, such as France, Germany, Portugal and Denmark, have recorded the largest number of Omicron cases so far.

For example, Germany imposed travel bans on Botswana, Eswatini, Lesotho, Malawi, Mozambique, Namibia, South Africa and Zimbabwe on the same day the presence of the virus was announced in South Africa, yet the country has already recorded 13 cases.

Other countries such as Denmark, Portugal and the Netherlands also tightened restrictions shortly after the presence of the new virus variant was revealed from South African scientists. However, the three had already detected Omicron cases in their territories as well.