The European Center for Disease Prevention and Control (ECDC) revealed through its update of COVID-19 maps that the epidemiological situation has worsened significantly in seven member states of the European Union.

In line with data provided by the European Center for Disease Control and Prevention, all of the countries listed below have identified more than 500 positive coronavirus cases per 100,000 population over the past two weeks. For this reason, they are all now classified as dark red:

In contrast to the infection rates in the above-mentioned countries, Romania recorded the highest infection rate among them all. In the past 24 hours, Romania has reported 12,474 new cases of coronavirus, TheSchengen.com reports.

Apart from the above countries, half of Greece, half of Ireland, half of Belgium, and half of Slovakia are also placed on the dark red list, which means that traveling to and from these areas is very frustrating.

To stop the virus from spreading further, the European Union’s health agency has suggested that all travel to and from one of the countries currently on the dark red list becomes more restricted.

As a general rule, not everyone is advised to travel to one of the countries listed above, especially for those who have not been fully vaccinated or have recovered from the virus.

With regard to nationals of countries classified as dark red, it is suggested that they check the entry rules of the destination country before traveling as EU member states are advised to maintain strict entry restrictions against those coming from severely affected areas.

However, in most cases, travelers who prove to have been fully immunized or have recovered from COVID-19 can still enter other Member States even if they are traveling from dark red countries. In specific cases, they may be required to submit a negative COVID-19 test result prior to arrival and to fill out an entry form.

Previously, the European Union’s health agency had proposed abolishing the EU’s traffic light system. The ECDC suggested that the system be changed so that travel rules for people who have had the vaccine could be relaxed further.

>> The COVID-19 situation in Europe is worsening just as the majority of countries are relaxing entry rules, European Center for Disease Control and Prevention reveals 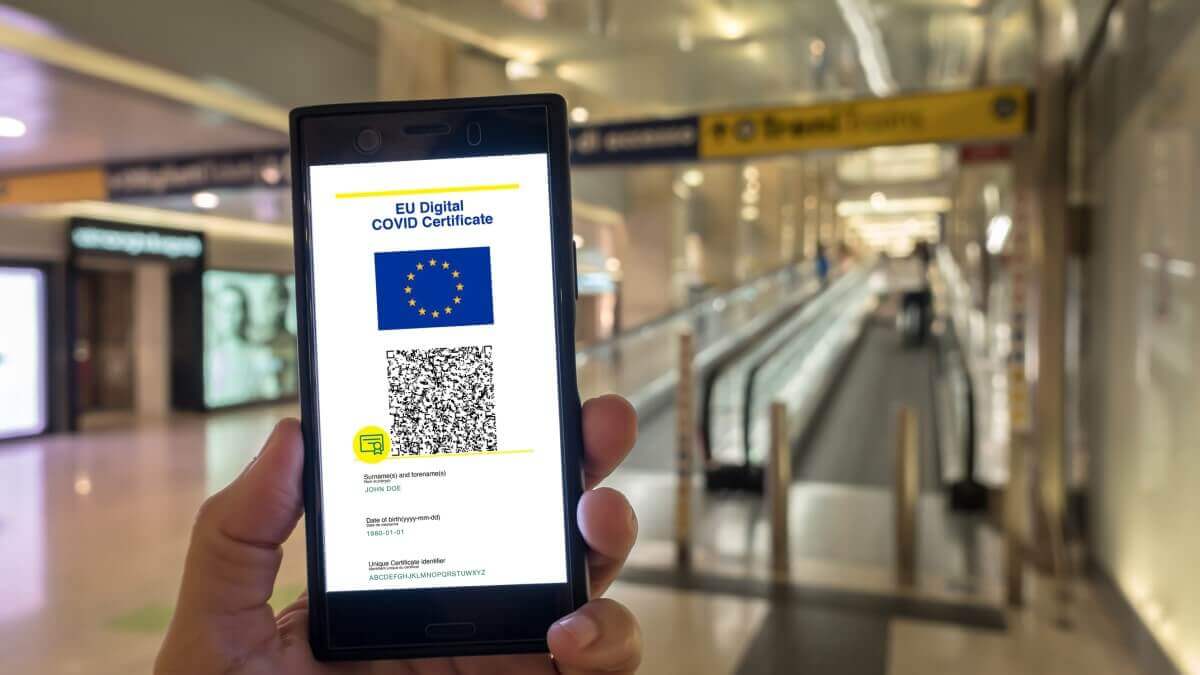 EU Digital COVID Certificate for Travel to Be Extended for Another Year, Until June 30, 2023 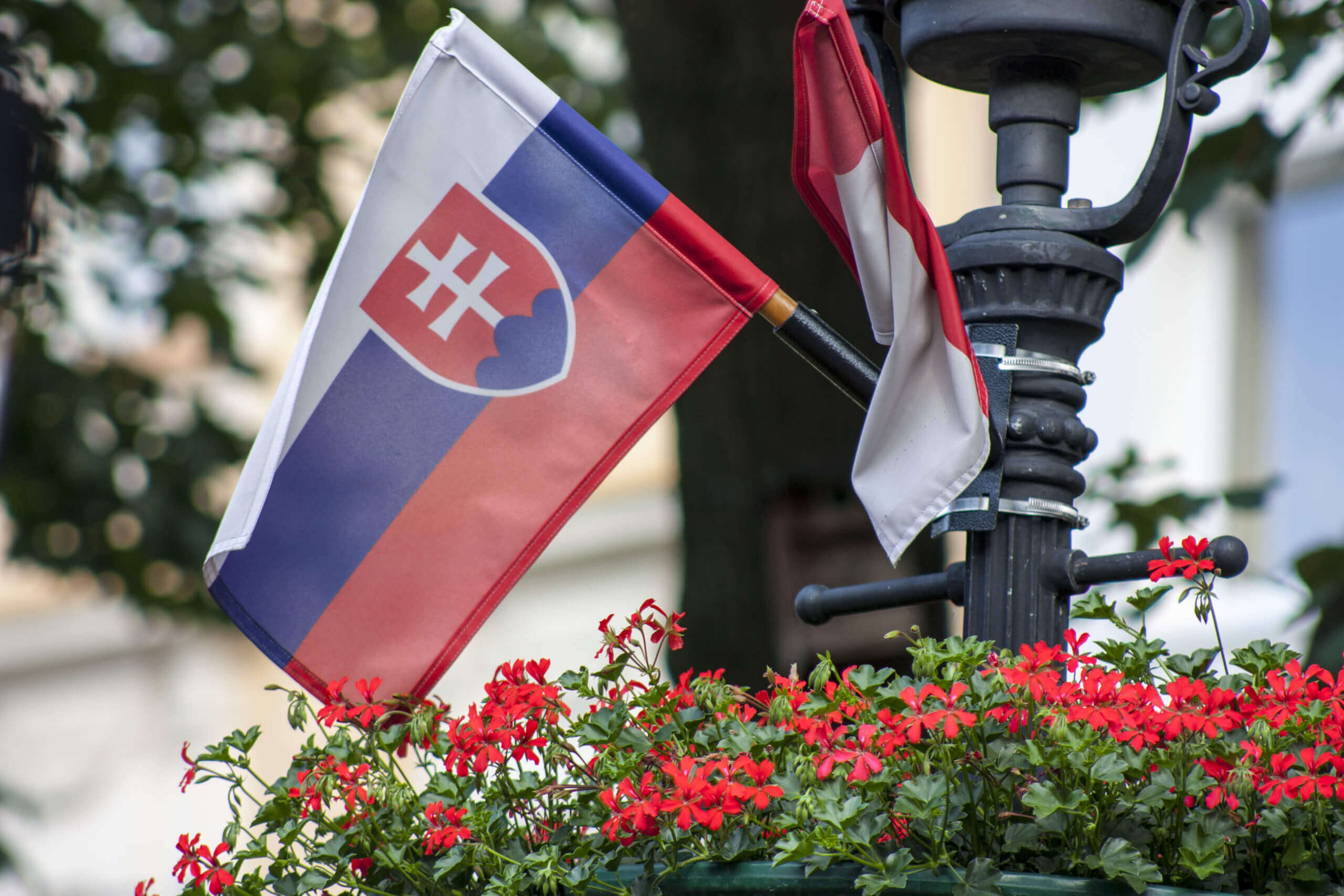 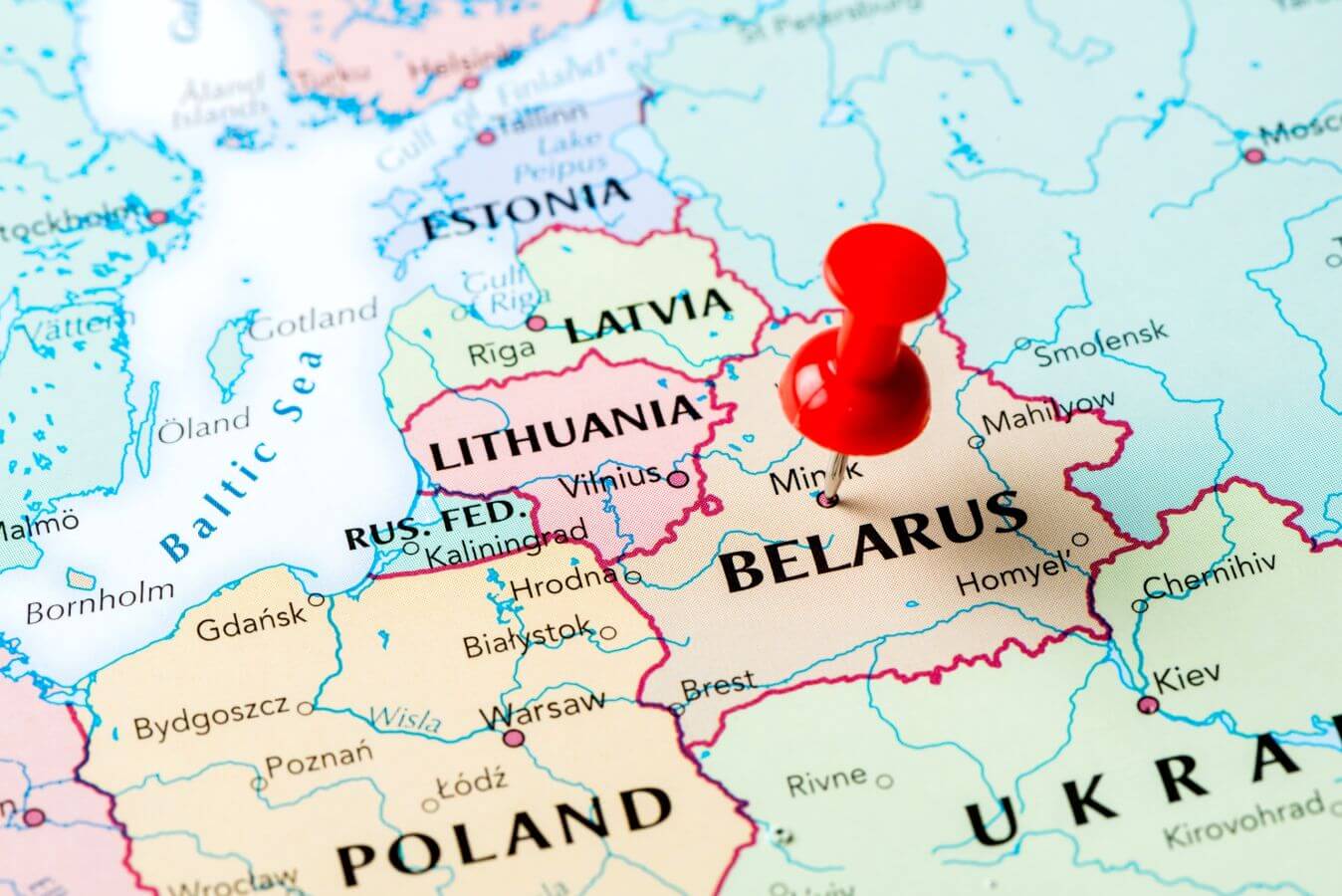