Just weeks before the winter holidays, the epidemiological situation is still unfavorable for travel in the majority of EU member states.

The European Center for Disease Prevention and Control (ECDC) has shown in its recent update of maps published in support of the Council’s recommendation for a harmonized approach to travel measures in the European Union that a large proportion of countries have identified increased cases during the past seven days. Therefore, the European Center for Disease Control and Prevention suggested that everyone refrain from any non-essential travel.

This classification was made after all of these countries had recorded more than 500 cases per 100,000 population in the past two weeks and had a positive test rate of more than four per cent.

Last week, only some regions of the Czech Republic, the Netherlands and Hungary were part of the dark red list. However, as these three countries have reported increasing infection rates, the majority of their territories are now colored dark red.

According to World Health Organization (WHO) figures, of all the countries currently classified as highly affected by COVID-19, the Netherlands, the Czech Republic and Romania have the highest infection rates.

In the past 24 hours, the Netherlands reported 11,352 new cases. During the same period, the Czech Republic recorded 14,539 new cases, while Romania reported 7,589.

Hence, in view of these rapidly increasing infection rates in recent times, the agency has advised all people, especially those who have not been vaccinated or cured of the virus, to avoid travel to any of the countries mentioned above.

In addition to the above countries, Germany, Poland, Norway, Sweden, Finland, Denmark, Iceland and Liechtenstein are still affected by the virus. All of these countries have recorded more than 200 cases per 100,000 residents in the past 14 days, which means they are part of the red list.

Therefore, it is also not recommended to travel to these areas, but not as strongly as traveling to the countries on the dark red list. However, everyone is advised to carry the necessary documents and be careful during their journey.

On the other hand, the agency indicated that, similar to the past two weeks, the epidemiological situation remained relatively the same in France, Portugal, Spain and Italy. These three are currently the safest destinations to travel to. However, a few of their areas were rated red this week.

Previously, TheSchengen.com reported that European travel will not reach its pre-pandemic level until 2024. Despite a marked increase in international arrivals during the summer season, by the end of the year, the numbers are expected to remain 60 percent lower compared to those registered. during the year 2019. 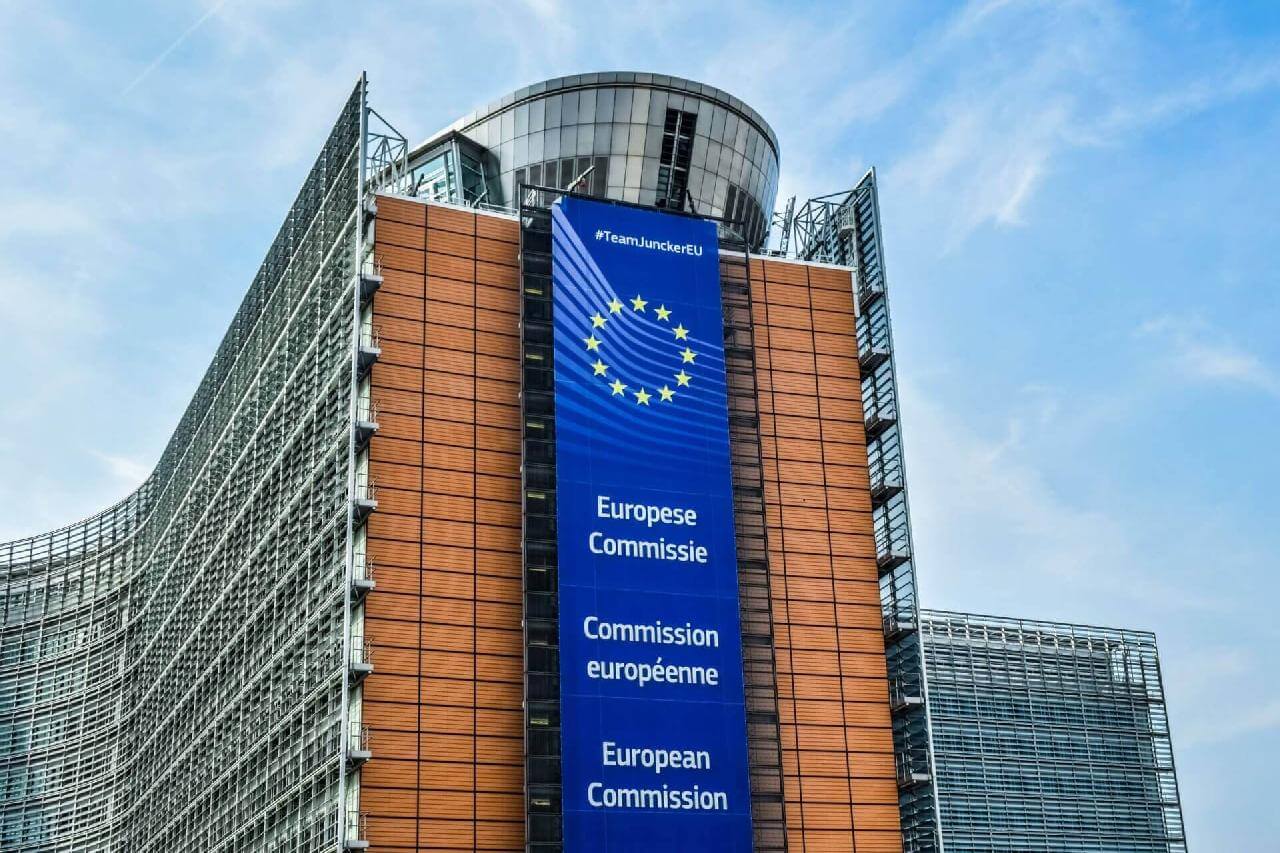 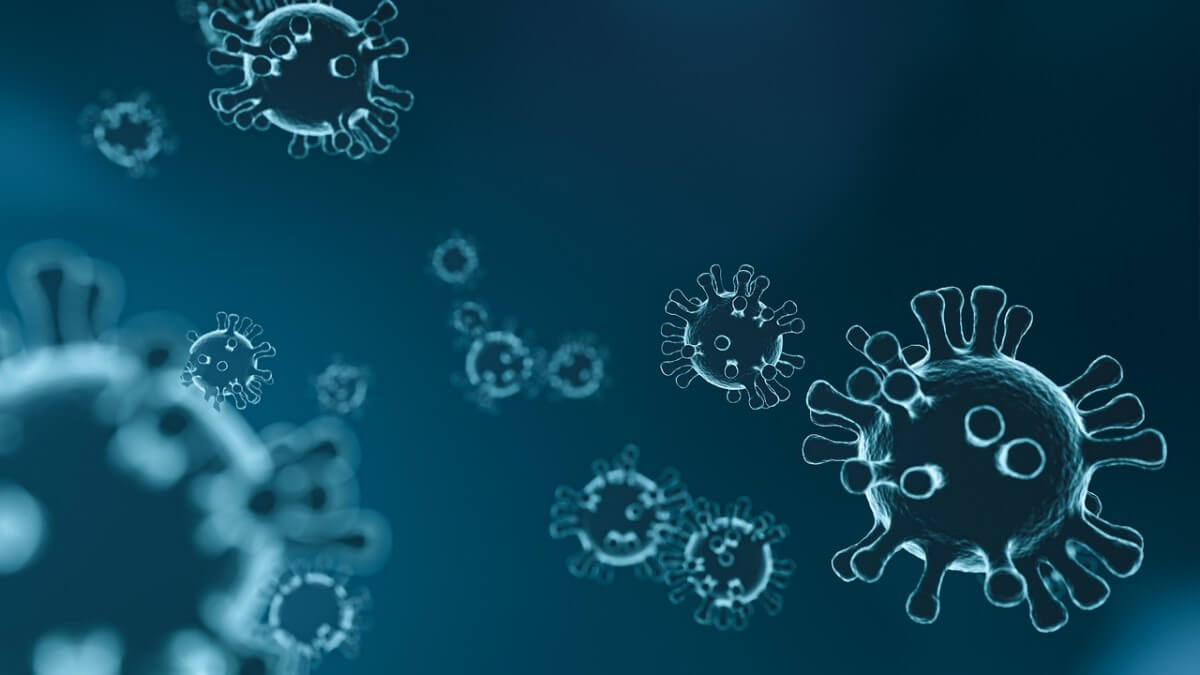