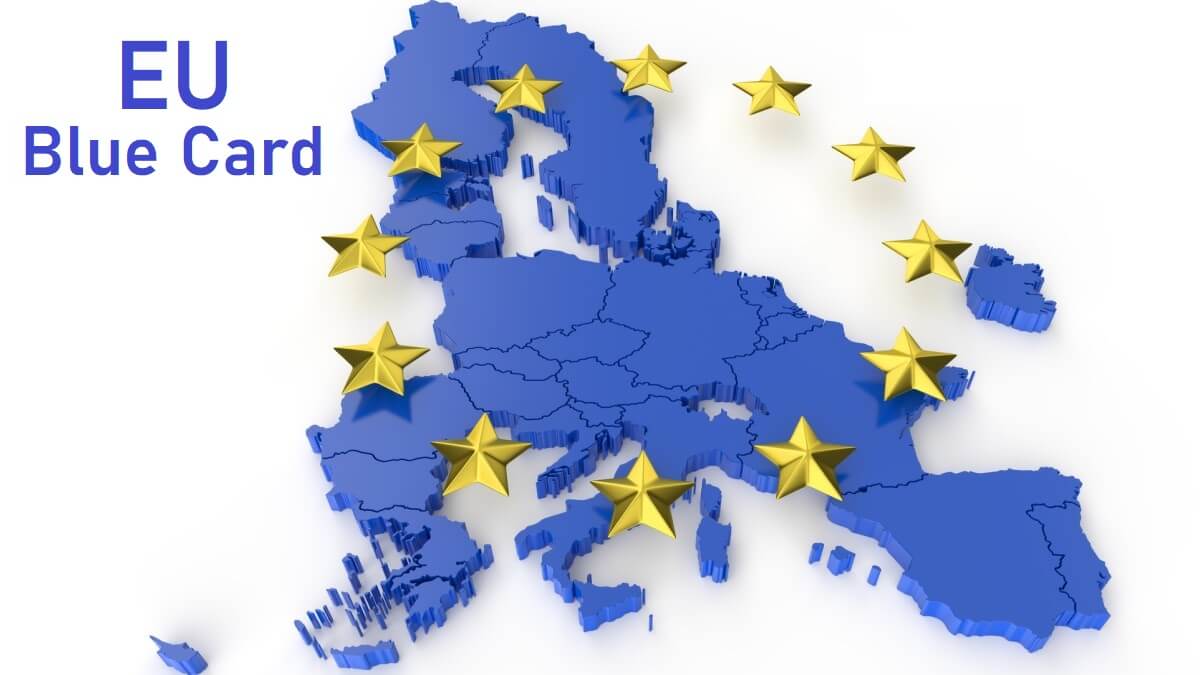 EU member states granted 11,850 blue cards to skilled workers in 2020, with Germany accounting for 47 percent of all. However, 67 percent fewer blue cards were awarded in 2020 compared to pre-pandemic levels when 36,806 third-country nationals benefited, Eurostat revealed.

According to the European statistics provider, the country issued 5,586 blue cards in 2020, a significant decrease of 80 percent compared to 2019, when 28,858 blue cards were issued, TheSchengen.com reports.

On the other end of the scale stand the countries with the fewest blue cards, such as Greece (three), Hungary (five), Slovakia (six), and Portugal (eight). All other countries in the European Union granted between 200 and 400 blue cards in 2020.

While Germany awarded the most blue cards in 2020, France renewed the most blue cards for this year – 1,765 of those. However, the number is 14.7 percent lower than in 2019, when 2,071 blue cards were renewed for skilled workers residing in France. Other countries that will renew Blue Cards in EU member states include Latvia (459), Italy (437), the Czech Republic (230) and Romania (138).

The countries that renewed the least blue cards during this time were Greece (one), Slovakia (three), Sweden (nine), Portugal, Hungary (11) and Luxembourg (13).

Overall, 3,683 blue cards were renewed across the 27-nation block throughout 2020, slightly lower than the previous year, when the number was at 3,850.

However, the number of blue cards drawn in 2020 is slightly lower than the previous year, from 392 to 362, and the countries that renewed the most blue cards include Latvia (160), Lithuania (106), Czechia (33), Romania (19) and Croatia ( 18). The majority of EU member states, including Germany, Greece, Spain, France, Italy, Hungary, Malta, Austria, Poland, Portugal, Slovenia, Slovakia, Finland and Sweden, did not renew any blue card throughout the year.

Last year, the Council of the European Union adopted a new order setting out entry and residency requirements for skilled third-country nationals who plan to live in EU member states. The latter aims to attract and retain skilled workers, particularly those in sectors facing staff shortages.