The governments of EU member states can require their citizens to carry a valid identification – an identity card or a passport when moving through the member states. The same can also issue fines and penalties if its citizens do not abide by this obligation.

This obligation can be applied by Member States so that it applies to all travelers regardless of the mode of transport or route they choose to go.

“The Court therefore concludes that the right of citizens of the Union to freedom of movement does not preclude national legislation under which a Member State requires its nationals, under penalty of criminal penalties, to carry a valid identity card or passport when traveling to another Member State, regardless of the means of transportation. the transport used and the route taken,” the Court of Justice noted.

However, the court noted that fines for violators should be proportional to the seriousness of the crime, TheSchengen.com reports.

This issue was raised in court after a Finnish citizen passing through Estonian international waters became an apple of contention among all member states when they crossed international waters between Finland and Estonia in August 2015 and had the border controlled for him. A document, when an identity document was not presented, even though it is in the databases because he submitted his driver’s license.

However, the Finnish citizen was fined €95,250, a fine that the public prosecutor found incompatible with the rights deriving from the freedom of movement of Union citizens.

According to the EU agreement, citizens are allowed to move freely across countries. On the other hand, every government has the right to demand identification of the person who has entered its territory.

“While EU law does not exclude the imposition of a criminal penalty, it does exclude disproportionate penalties, such as a fine of up to 20 percent of the offender’s average monthly net income,” notes the press release from the Court of Justice.

As a result, the court decided that punishing citizens for such crimes by 20 percent of their net monthly income is not commensurate with the seriousness of the crime.

However, with the exception of member states, UK nationals are required to present a passport when entering the UK as two parties separated earlier this year. As a result, Spain, Estonia and other member states cannot enter British territory without showing their passports, as they are considered nationals of other countries.

On the other hand, Britons are also subject to stricter entry requirements, as they have to apply for visas if they want to work, study, retire or simply stay for more than 90 days at a time in European countries. 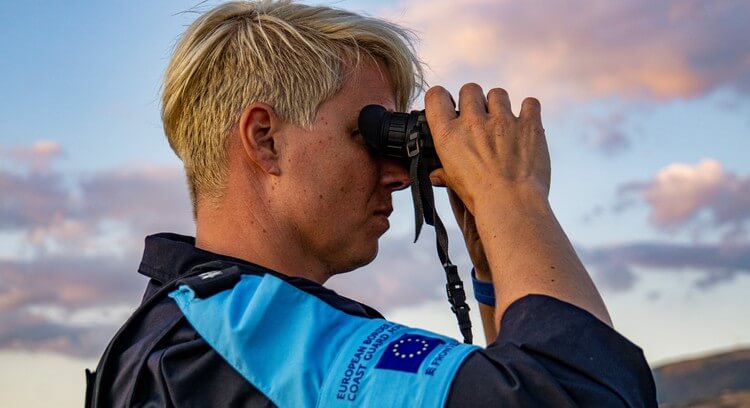 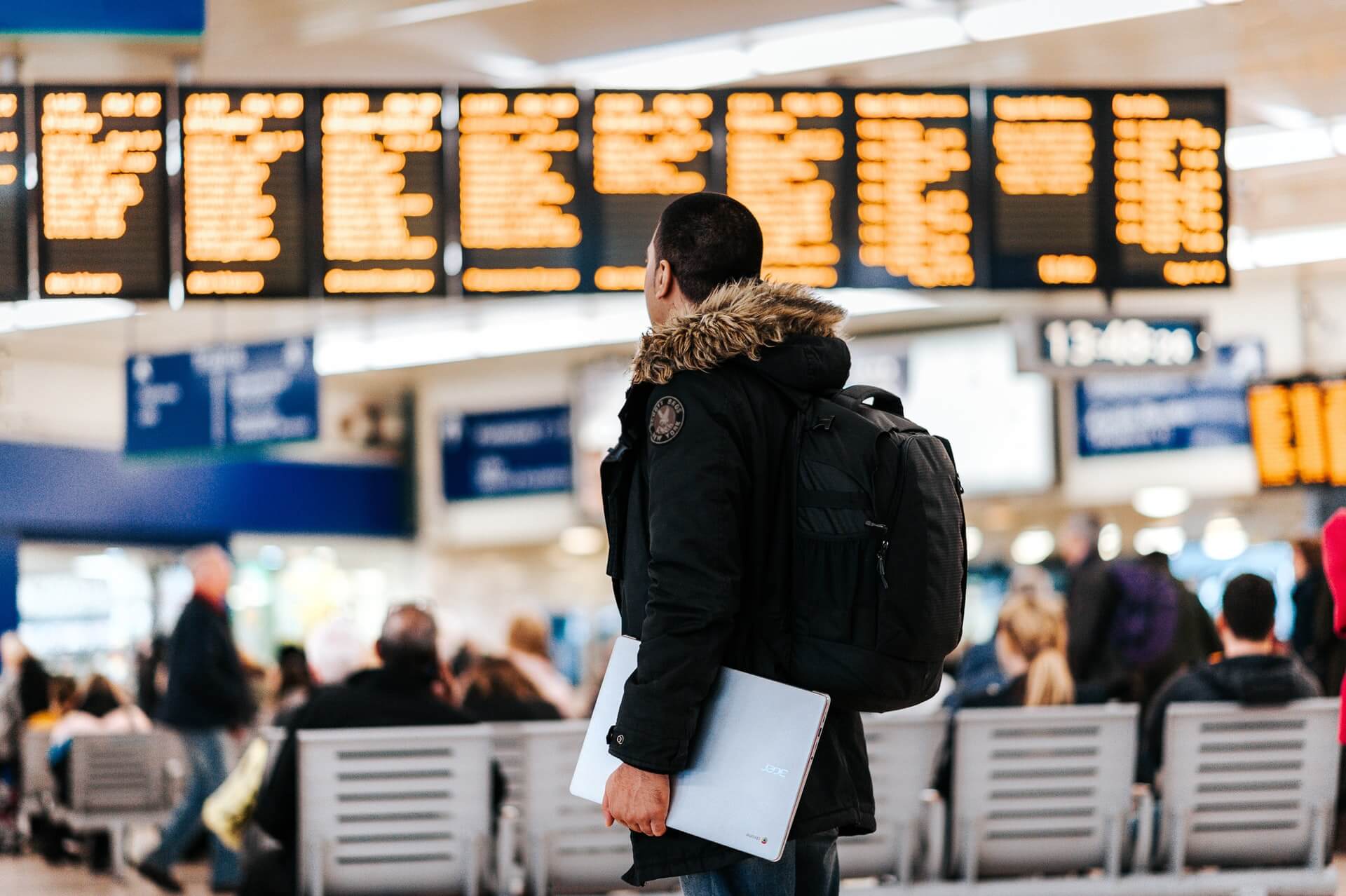 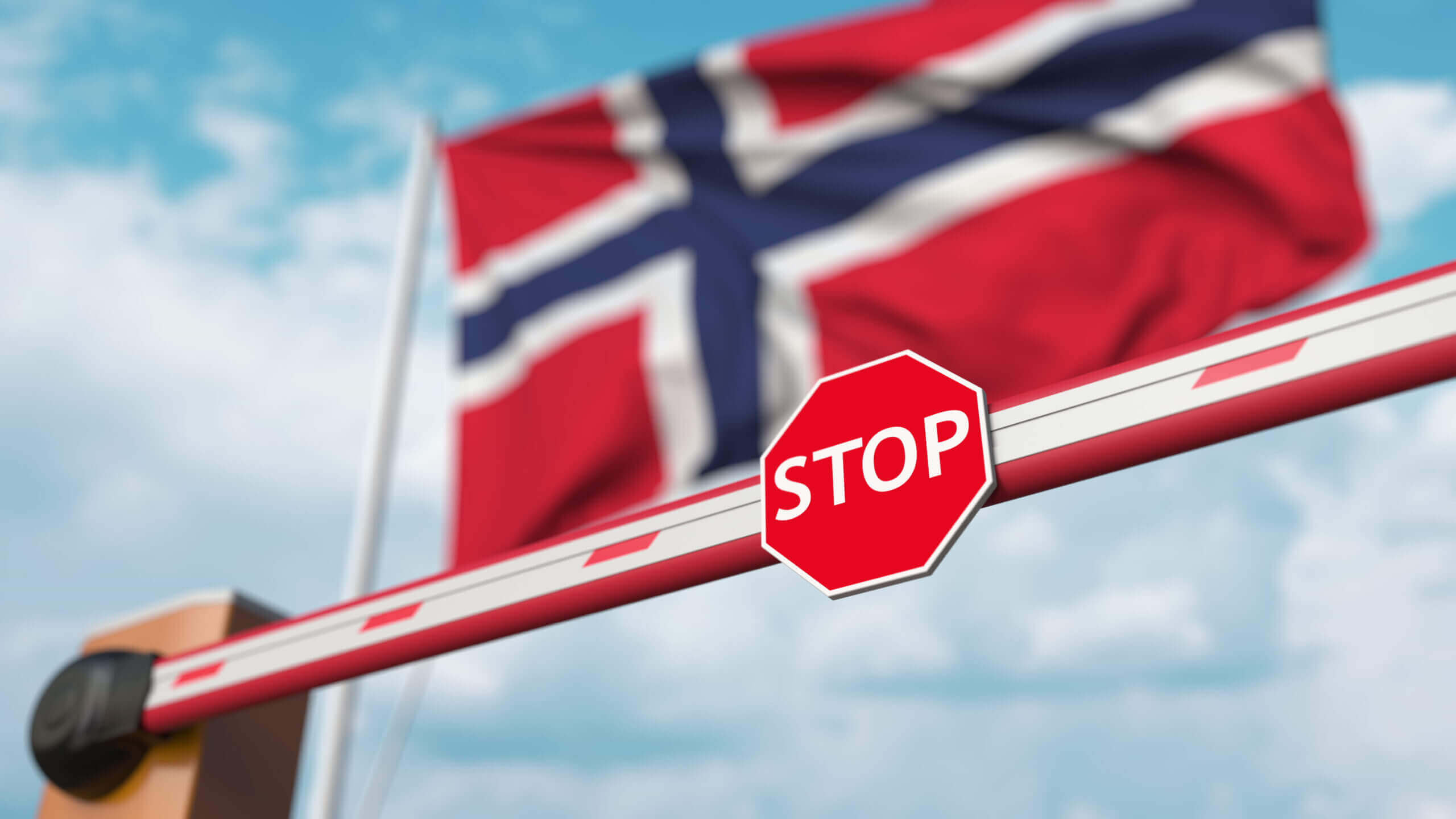