The European Union Commission is set to support visa-free entry to 26 countries in the Schengen area for holders of Turkish biometric passports, sources within the Commission told the BBC.

While the BBC did not provide any further details on the issue, on September 30, TheSchengen.com reported that visas will be re-liberated for Turkish citizens during October, when Turkish and EU officials meet.

“We will also analyze whether we can provide a new perspective to the migration issue between Turkey and the European Union,” Kaymakci said, noting that providing funds to migrants and refugees in Turkey does not solve the problem.

The process of enabling Turkish citizens to travel visa-free to the countries of the Schengen area began at the end of 2013, following the readmission agreement between the European Union and Turkey. The process has yet to be completed, with Turkey failing to meet five out of 72 criteria listed in the roadmap for visa liberalization.

To date, the following five criteria have yet to be met:

In March 2016, the heads of state of the European Union and Turkey reached an agreement to end irregular migration from Turkey to Greece, which foresaw the return of migrants who left its territory to Greece by Turkey.

Through the agreement, the EU promised Turkey to speed up the visa liberalization process “with the aim of raising visa requirements for Turkish citizens no later than the end of June 2016”.

Nothing like this has happened yet, and the European Union has often been accused of not fulfilling its part of the agreement. Just this week, Greek politician Notis Mitarashi commented on the issue, calling on the European Union to keep its promise.

The EU has also made promises to Turkey, regarding visa and trade liberalization, and it must abide by these commitments. “We expect Turkey to implement what was agreed upon,” Mitarashi told German newspaper Die Welt.

Apart from the visa liberalization issue, the Turkish authorities also accused the European Union of failing to provide 6 billion euros ($7 billion) in full assistance to Turkey to deal with its immigration status, which was also part of the agreement.

Portugal’s Passenger Traffic Marked a Decrease of 44.6% Compared to Same Period in 2020 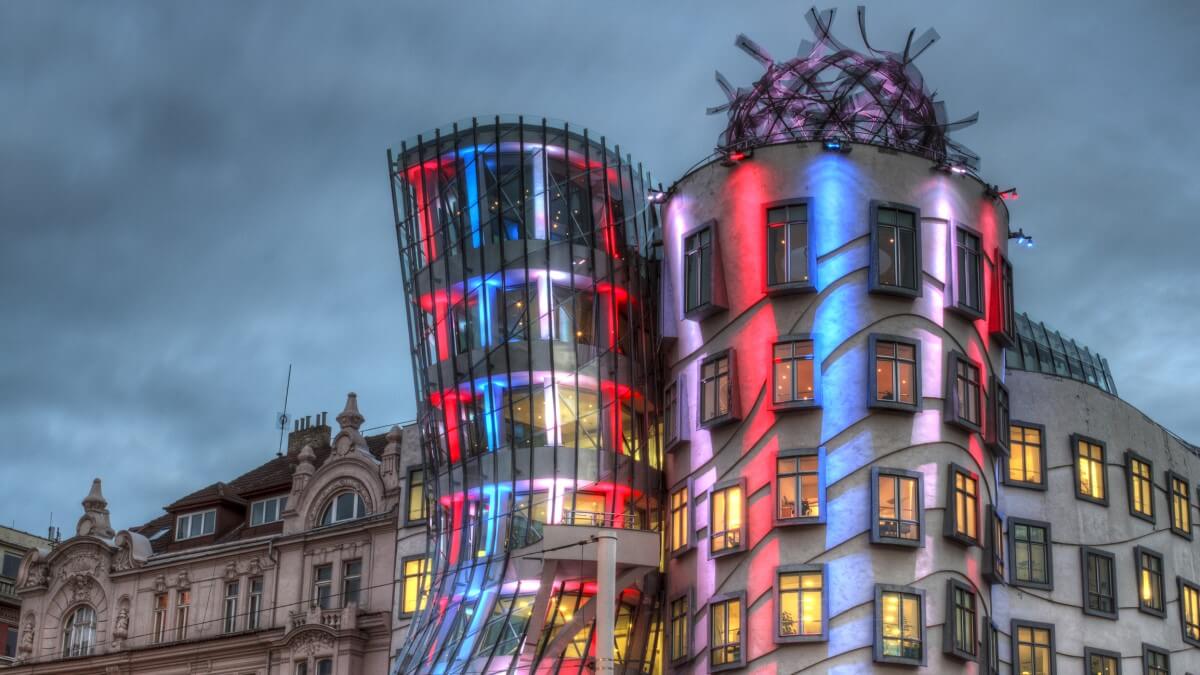 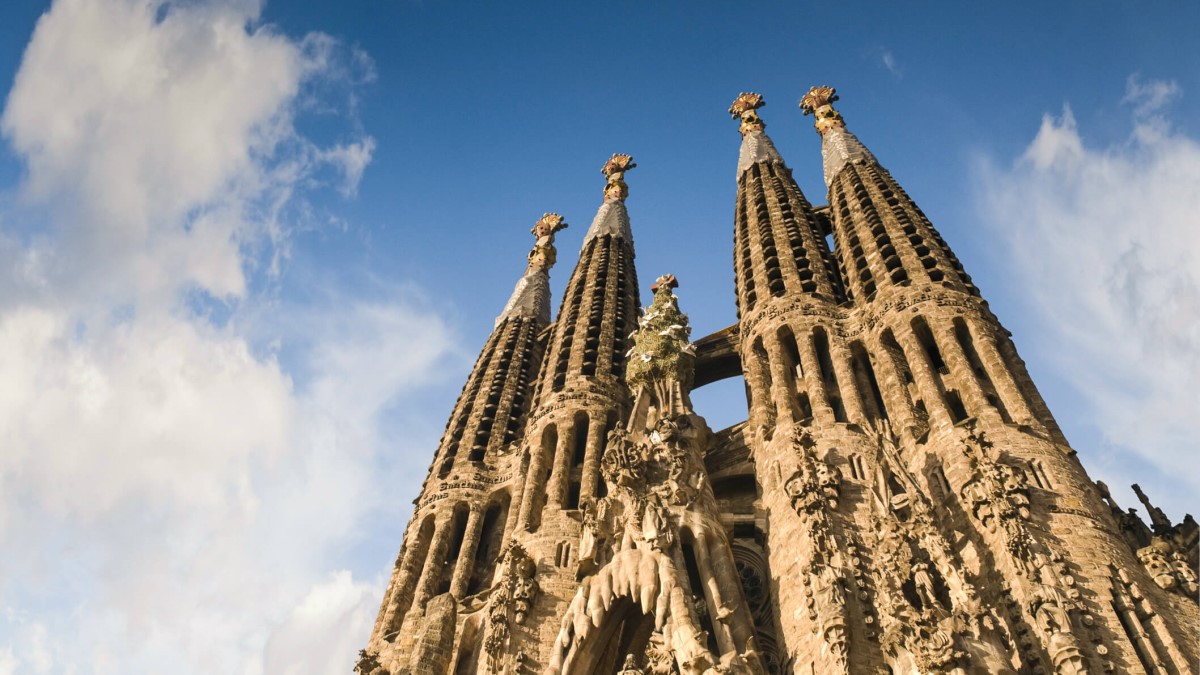