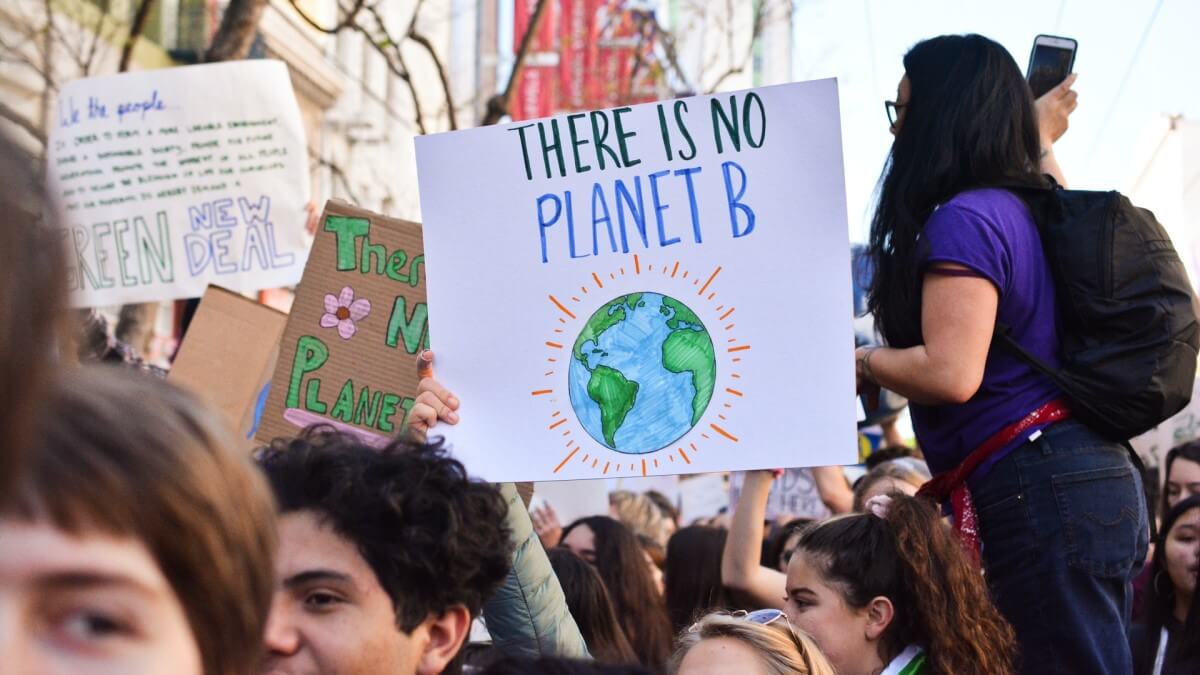 The European Commission has decided to invest more than 110 million euros in the integrated projects of the LIFE Program for Environmental Protection and Climate.

According to a press release from the Commission, the funding will support environmental and climate projects in 11 EU countries – Cyprus, the Czech Republic, Denmark, Estonia, Finland, France, Latvia, Lithuania, the Netherlands, Poland and Slovenia.

It was revealed that the projects will contribute to a green recovery from the COVID-19 pandemic and support the European Green Deal’s goals of making the EU’s climate neutral and pollution-free by 2050, TheSchengen.com reports.

“We have no time to lose when it comes to the climate, biodiversity and pollution crises. The LIFE program provides direct support to projects across the European Union and enables entire countries and regions to protect and restore nature,” said Executive Vice President in charge of the European Green Deal, Frans Timmermans.

Integrated projects within the LIFE program allow EU member states to benefit from additional funding sources, including agricultural and research funds, as well as national funding and investments in the private sector.

All projects in 11 countries are expected to attract over €10 billion in complementary funds, thus doubling resources and making a real difference on the ground.

“Through these projects, member states can green their economies, restore nature and biodiversity, and improve their resilience. I look forward to seeing the benefits this investment will bring to 11 countries and beyond their borders,” added Commissioner for Environment, Oceans and Fisheries, Virginia Şinkevius.

LIFE is the European Union’s financing instrument for environment and climate action. The program has been in operation since 1992 and currently has four sub-programs – Nature and Biodiversity, Circular Economy and Quality of Life, Climate Change Mitigation and Adaptation, and Clean Energy Transition.

According to the commission, a project in France will introduce measures aimed at halting and reversing the decline of biodiversity in the Grand Est region. Another project that will reduce the harmful effects of human activities that threaten Finland’s marine and coastal biodiversity.

Moreover, a project in Poland will implement measures to improve air quality in the Silesian region by replacing heating appliances with other, less polluting alternatives.

As for Cyprus, the Commission revealed that a project aimed at improving the infrastructure and system for collecting biodegradable waste and recycling will be implemented. On the other hand, in Latvia, the focus will be on the reuse of municipal waste and the improvement of the separate waste collection process.

Another project in Denmark will prevent waste, while another in Slovenia aims to achieve a better recycling rate for demolition and a non-hazardous construction rate, among others.

In addition, the funding will help Lithuania reach its goal set in its national climate plan. For Estonia, various solutions will be created to assist in the deep renovations of buildings in three cities.

Apart from the above, in the Netherlands, the funding will help catalyze adaptation to climate change across various sectors. Finally, a project in the Moravian-Silesian region of the Czech Republic will help increase climate resilience, support sustainable development, and improve environmental quality for the region’s residents.