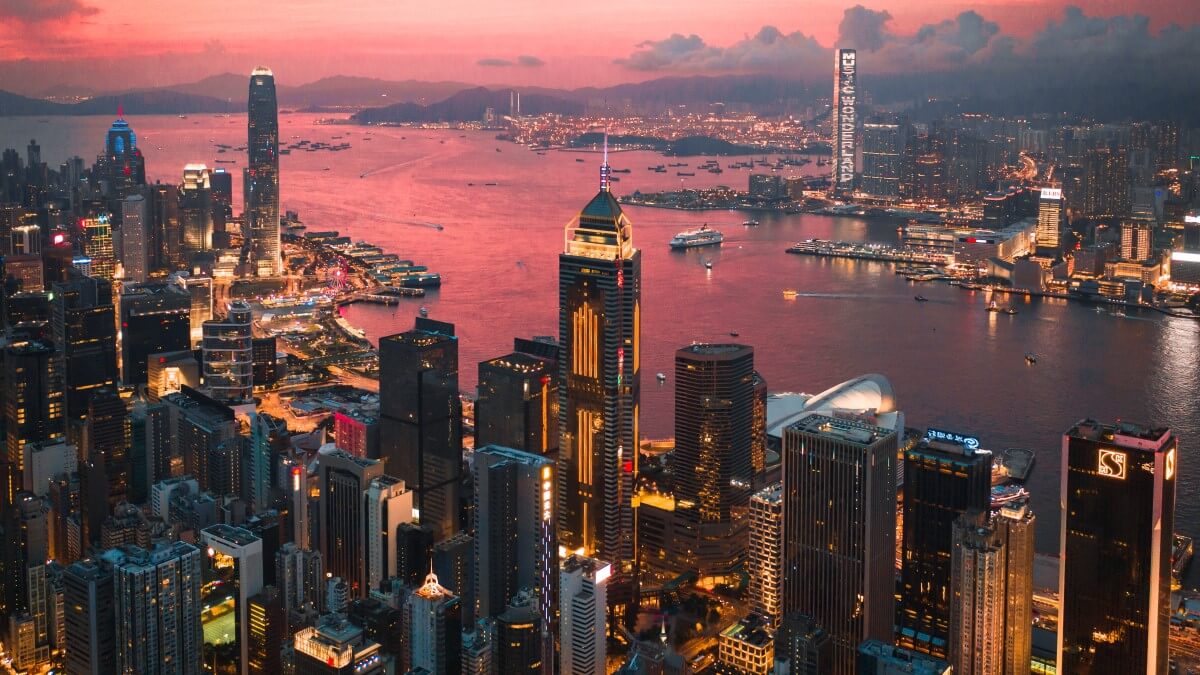 The European Union office in Hong Kong and Macau has revealed that about 10 per cent of European citizens living in Hong Kong have left the city in the past 18 months, citing unexpected COVID-19 measures as the main reason for their vacation.

In a statement issued by the EU office to Hong Kong and Macau, the authority expressed concerns about the city’s flight bans, restrictions and quarantine requirements, which are longer than required by nearly all EU member states, TheSchengen.com reports.

“We are also requesting a dialogue, not only regarding these concerns but also as an opportunity to share our experience and provide support to Hong Kong residents,” the office wrote, adding that it was also grateful for the service of frontline workers and medical personnel in Hong Kong.

The city is currently dealing with a wave of COVID-19 infections – the deadliest to date with 21,979 positive cases and 47 deaths reported in the past 24 hours.

The city has imposed some of the strictest travel restrictions in the world amid the pandemic as travelers must quarantine in a hotel for up to 14 days and get tested for COVID-19 frequently.

On Tuesday, the authorities in Hong Kong decided to extend the current ban on flights from nine countries, such as Australia, India, the United States, France and the United Kingdom, until April 20.

Moreover, this ban has been imposed on the country since January 8. The Hong Kong government had previously decided to bring the summer holidays for schools to March and April to use the facilities for COVID-19 testing.

In addition, children who have tested positive in the city are not allowed to stay in the hospital with their parents – a move that has sparked controversy.

Moreover, EU member states also impose stricter rules on Hong Kong. Recently, the Czech authorities removed the area from the safe list due to the increasing cases of COVID-19 and added it to the dark red category.

“Based on a discussion between the European Commission and the ambassadors of EU member states on the novel coronavirus variant, Hong Kong will be excluded from the green category of countries according to the degree of disease risk from Tuesday. It will be newly included in the dark red category,” it said. In the press release.

According to the Tourism Board, 9,448 visitors arrived in Hong Kong last December, compared to 3,191,466 in the same month in 2019, which indicates a significant drop in arrivals.